The Solar Inverter is going to be married with the PowerWall.

Tesla has launched its own solar power inverter which completes its bouquet of home offerings alongside the PowerWall. This is happening after Tesla acquired SolarCity which was another company founded by Elon Musk. Tesla also makes solar roof tiles which can be mounted at homes. "Tesla Solar Inverter completes the Tesla home solar system, converting DC power from solar to AC power for home consumption. Tesla's renowned expertise in power electronics has been combined with robust safety features and a simple installation process to produce an outstanding solar inverter that is compatible with both Solar Roof and traditional solar panels. Once installed, homeowners use the Tesla app to manage their solar system and monitor energy consumption, resulting in a truly unique ecosystem experience," says the company in a statement. 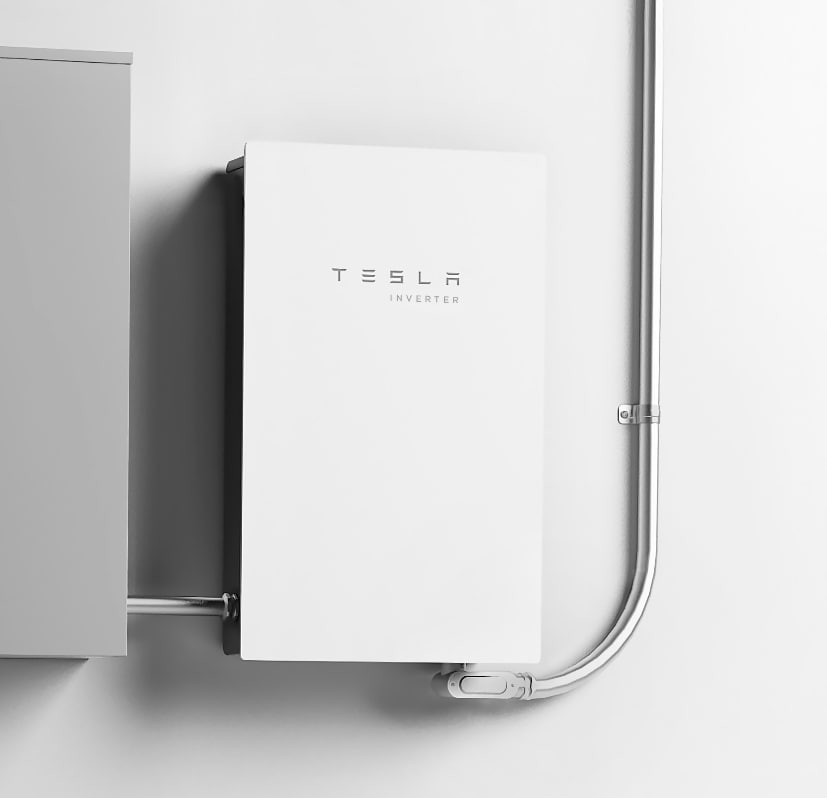 The Solar Inverter comes with a bunch of smart features

Some of the features of the Solar Inverter include: