Toyota's October Vehicle Output To Be Weighed Down By Chip Shortage

Toyota Motor Corp said it plans to produce about 800,000 vehicles worldwide in October, about 100,000 short of its average monthly production plan, due to semiconductor shortages.
By Reuters 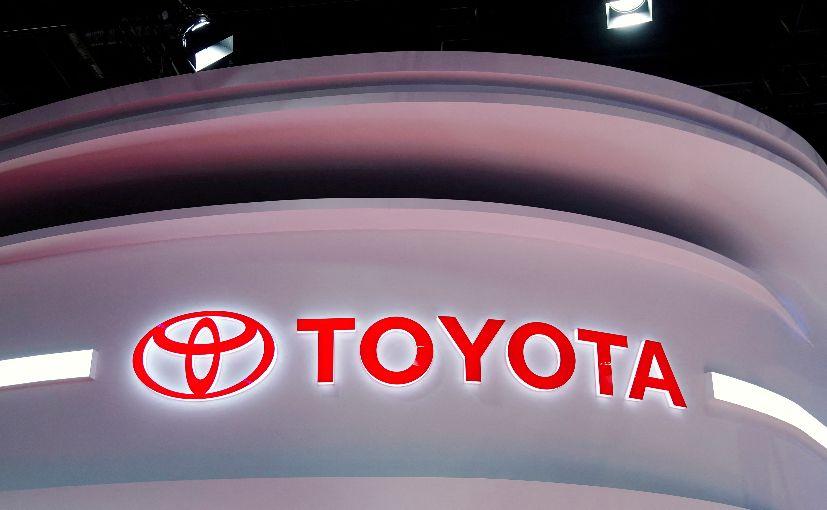 Toyota Motor Corp said on Thursday it plans to produce about 800,000 vehicles worldwide in October, about 100,000 short of its average monthly production plan, due to semiconductor shortages.

The reduction could be seen as a worrisome sign that the chip shortage will continue to stymie production at the world's largest automaker by sales in the second half of the financial year to end March.

That is seen as a crucial period for the group to bounce back from a production shortfall caused by a shortage in the key vehicle component and wider supply chain disruptions.

Still, Toyota has not adjusted its global vehicle production target for the current financial year, sticking to its forecast for a record 9.7 million units.

The Japanese automaker said last month it aimed to produce about 900,000 vehicles per month on average from September through November.

It now expects to produce about 850,000 vehicles per month on average from October to December, it said on Thursday.

According to its October production plan, Toyota will suspend production for up to 12 days for 10 lines at seven domestic factories.

Japanese automakers have previously suggested the chip shortage is easing, but it is unclear when it will be resolved.

Despite expectations that the chip supply crunch will ease from the second quarter of the financial year onwards, a rise in electrified vehicles and cars equipped with advanced driver-assistance systems will require more semiconductors per vehicle, Morgan Stanley MUFG Securities Co said in a report on Wednesday.

Toyota's rival Honda Motor Co said on Thursday it would reduce car output by up to 40% at two Japanese plants in early October due to ongoing supply chain and logistical issues, including the chip shortage. 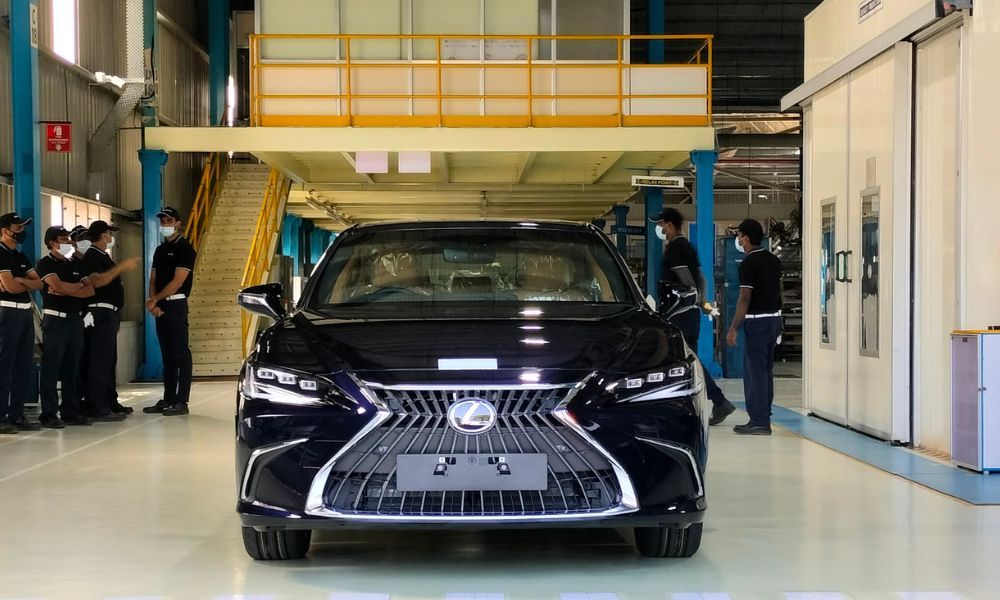 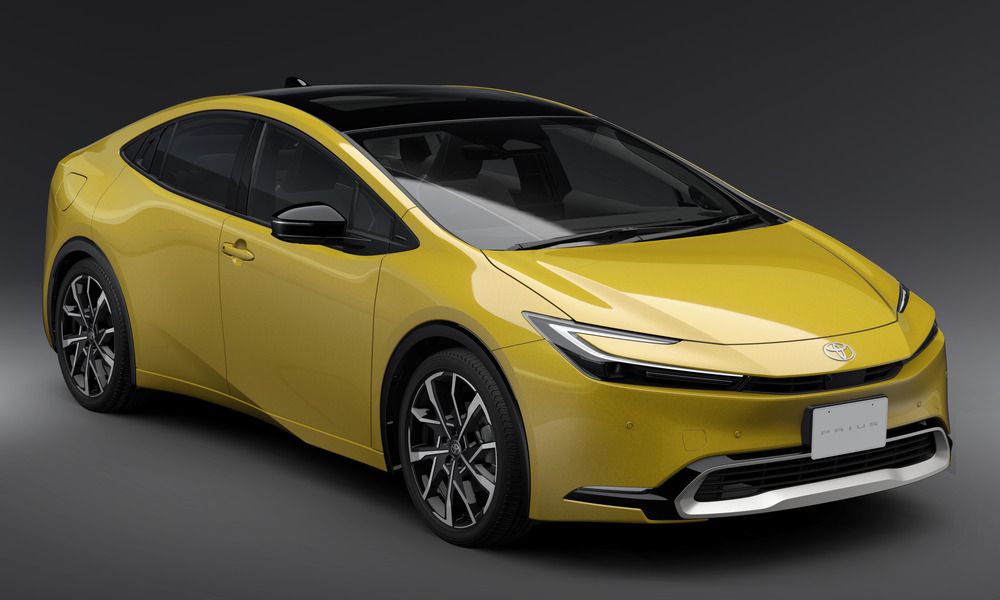