The upcoming subcompact SUV from Nissan has been spotted in India for the first time, and it's all set to make its global debut this month on July 16, 2020. 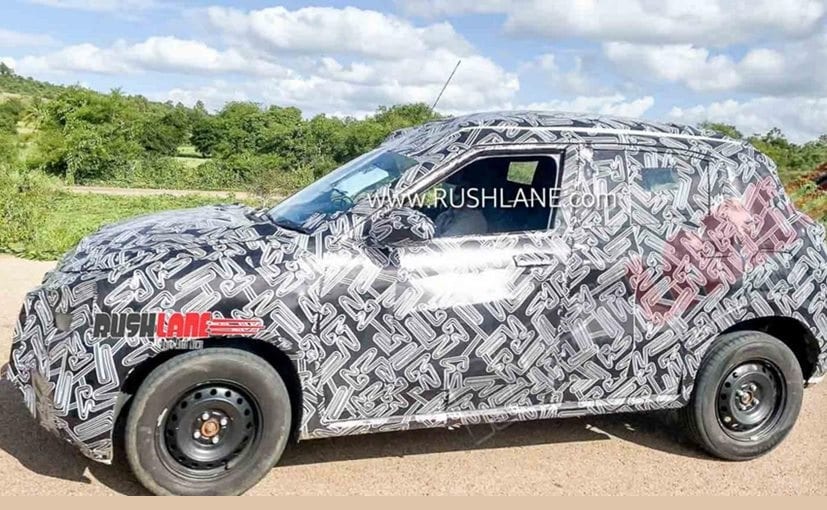 Images of Nissan's upcoming subcompact SUV have recently surfaced online, and this is the first time that the model has been spotted testing in India. Rumoured to be called the Nissan Magnite, the new sub-4-metre SUV is slated to make its global debut later this month, on July 16. The carmaker recently also released a teaser image partially revealing the front section of the SUV. Nissan India is expected to officially launch the SUV later, in the second half of FY 2020-21, alongside other subcompact rivals like the Kia Sonet and Renault's subcompact SUV, codenamed HBC. 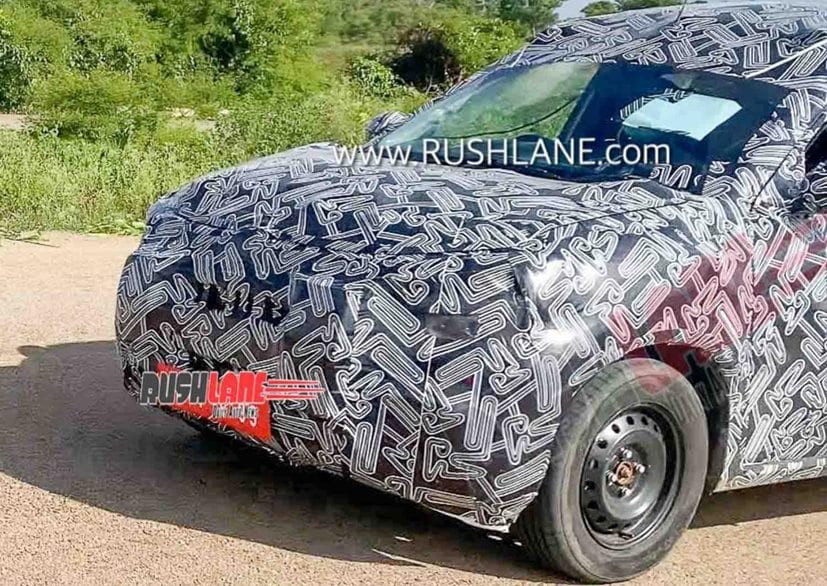 The upcoming subcompact SUV is slated to make its global debut later this month, on July 16

The upcoming subcompact SUV will be positioned below the Nissan Kicks and it will be based on Renault-Nissan Alliance's CMF-A+ platform, which currently underpins the Renault Triber MPV. And these images tell us that it will have a compact footprint. Having said that, the test mule is heavily camouflaged, so we won't be able to comment much about its design and styling, however, the silhouette does remind us of the Nissan Juke, which is sold in a few global markets. Especially, with the long bonnet, slightly sloping roof, along with the bulging, and curvy rear section. The test mule is running on steel wheels, and at the rear, we see a glimpse of its LED taillamps, which the company has already teased. 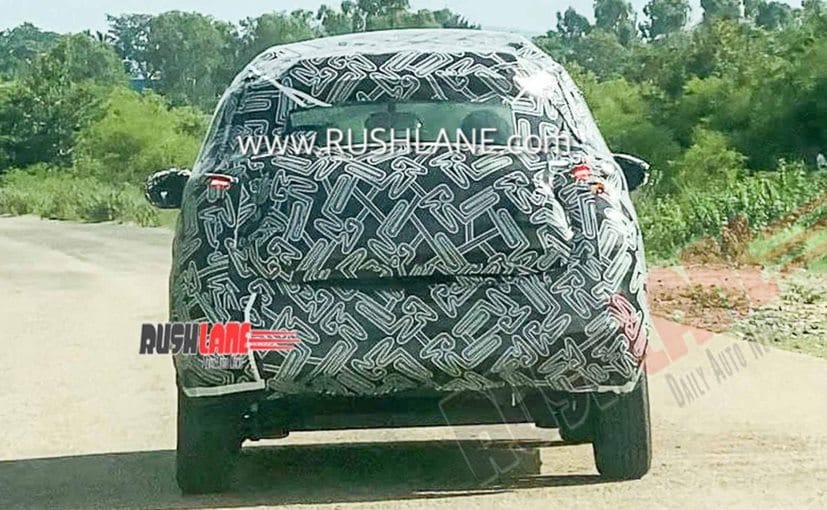 The upcoming Nissan Subcompact SUV will come with a with 1.0-litre, three-cylinder petrol engine

We do not get to see the cabin in these photos, however, the SUV is expected to get all-new interior with premium features like a touchscreen infotainment system, multi-functional steering wheel, instrument console with MID unit, automatic climate control and more. The SUV will also likely to get Apple CarPlay and Android Auto, along with a few standard safety features like dual airbags, ABS with EBD, rear parking sensors, seatbelt reminder, and high-speed alert.