Vehicle Registration In June 2020 Saw A 400 Per Cent Jump From May, Still Significantly Lower Than June 2019 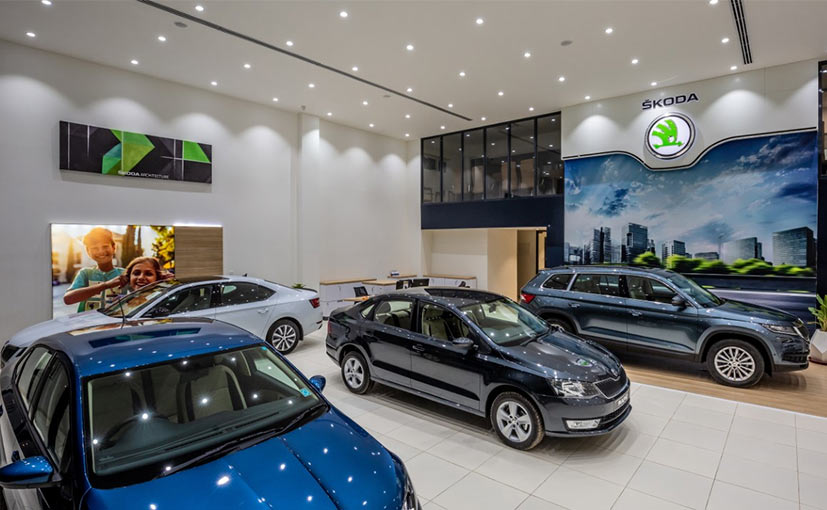 The Federation of Automobile Dealers Associations (FADA) has released the monthly vehicle registration data for the month of June 2020. When compared to the May 2020 there's been a big positive growth owing to relaxations in rules that were enforced during the nationwide lockdown. A total of 9,84,395 vehicles were registered in the country in June which is almost a 5 fold increase from 2,02,697 units that were registered in May. However when compared to June 2019, this is a negative growth of 42 % when a total of 16,97,166 vehicles were registered. 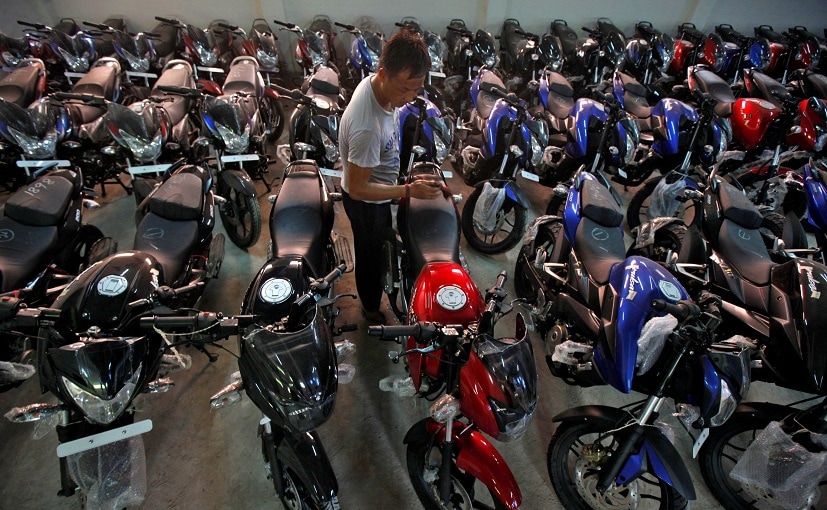 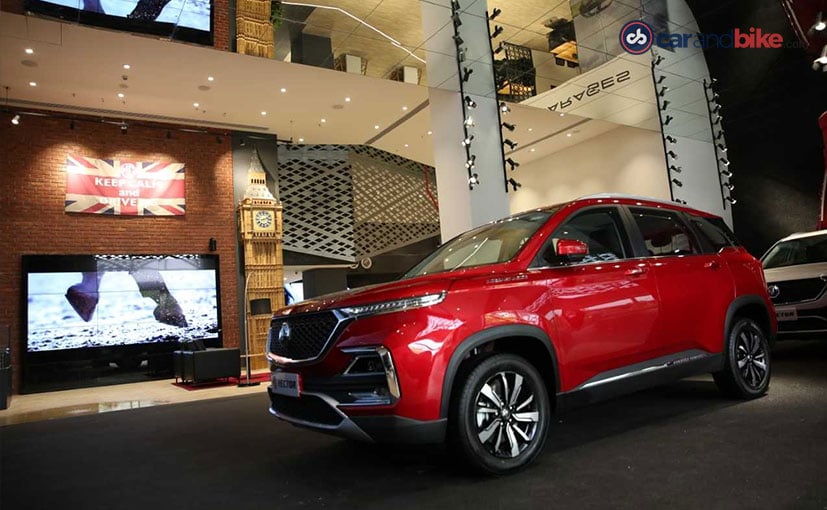 FADA has predicted a de-growth range of 15 per cent to 35 per cent across various segments in FY21.

President of The Federation of Automobile Dealers Associations (FADA) Ashish Harsharaj Kale said, "Unlock 1.0 coupled with increase in demand from the rural market has boosted the retail sales with respect to the May month's numbers. June registrations, although better than May is still not Indicative of the actual demand situation as lockdown woes continue in some parts and supply side is far from its complete potential." However FADA added that despite the positive trends the annual outlook continues to be grim with projected sales set to witness a de-growth range of 15 per cent - 35 per cent across various segments in FY21.