Volkswagen Nivus Coupe SUV To Launch In Brazil In June

Volkswagen will be launching the 2020 Nivus Coupe SUV in the Brazilian market on June 25, 2020. The Coupe SUV made its global premiere last month in Sao Paulo, Brazil. Volkswagen Nivus Coupe SUV made its global premiere last month. Now, the carmaker is all set to launch the Tiguan's little coupe sibling in the Brazilian market on June 25, 2020. The company has already commenced the production of the Nivus Coupe SUV at its Anchieta plant in Sao Bernardo do Campo which is a part of Volkswagen's first 100 per cent digital project. The launch event is expected to be an all-digital event due to the coronavirus outbreak in Brazil. 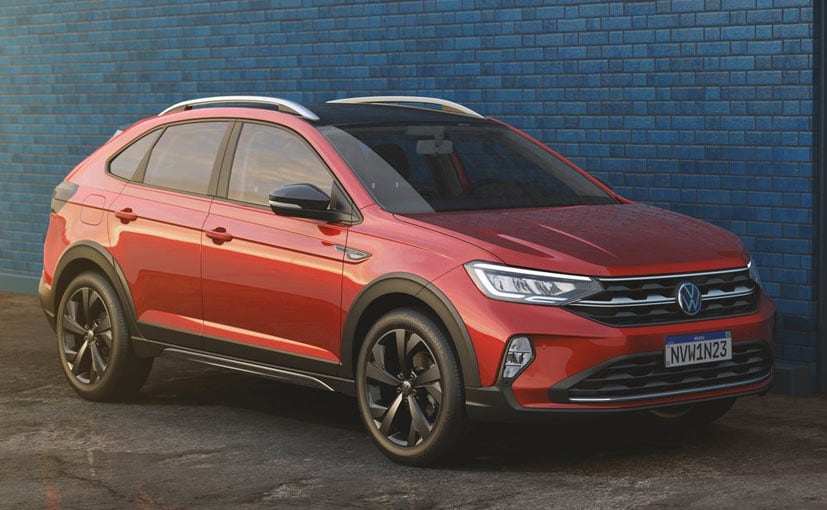 The new Volkswagen Nivus was developed in South America and will be initially made available in the Brazilian market. The carmaker will also be introducing the Coupe SUV in Argentina this year, followed by other South American markets by 2021. The new Nivus Coupe SUV is based on the VW Group's MQB A0 platform, which also underpins the new Polo and the T-Cross compact SUV. It will be positioned below the Volkswagen T-Cross in the company's line-up.

The Volkswagen Nivus sports bold grille up front featuring restyled LED headlamps with integrated DRLs and a new vertically-stacked fog lamps. The overall appeal of the car is underlined by the blacked-out grille and bumper adding a rugged look, which is further accentuated by the plastic body cladding that runs across the profile. It also gets nice glossy black finish surrounding the LED taillights giving a sporty look to the SUV. 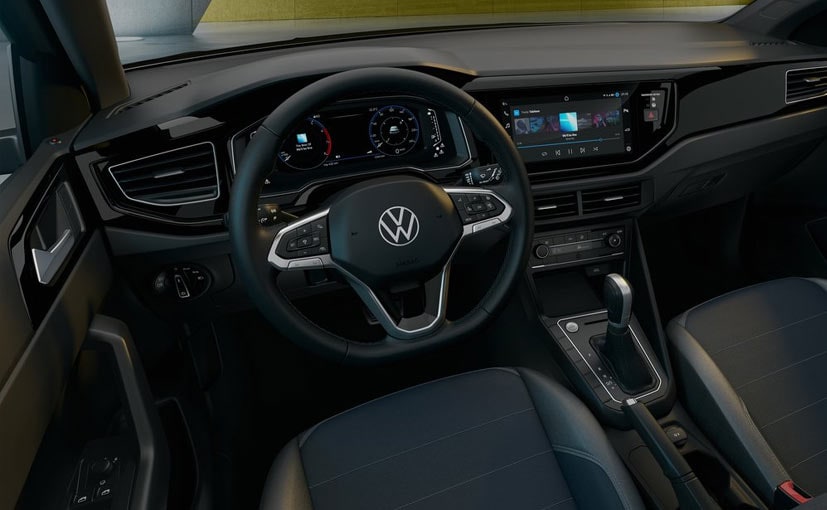 The Volkswagen Nivus features two 10.1-inch screens for the Virtual cockpit and the infotainment system

Mechanically, the Volkswagen Nivus comes powered by a 1.0-litre three-cylinder TSI petrol engine. The unit is capable of generating maximum power of 128 bhp. The engine is paired with a 6-speed Tiptronic automatic gearbox sending power to the front wheels.

Volkswagen Vento
₹ 8.97 - 13.3 Lakh *
Subscribe to Our Newsletter
Over 1.5+ Lakhs subscribers
Thank you for Subscribing to Us