Volkswagen Showcases Prototype For Self Driving Charging Robot For EVs

Volkswagen said that these robots will be equipped with 25 kWh battery packs each and can charge a vehicle at 50 kW through DC fast charging. 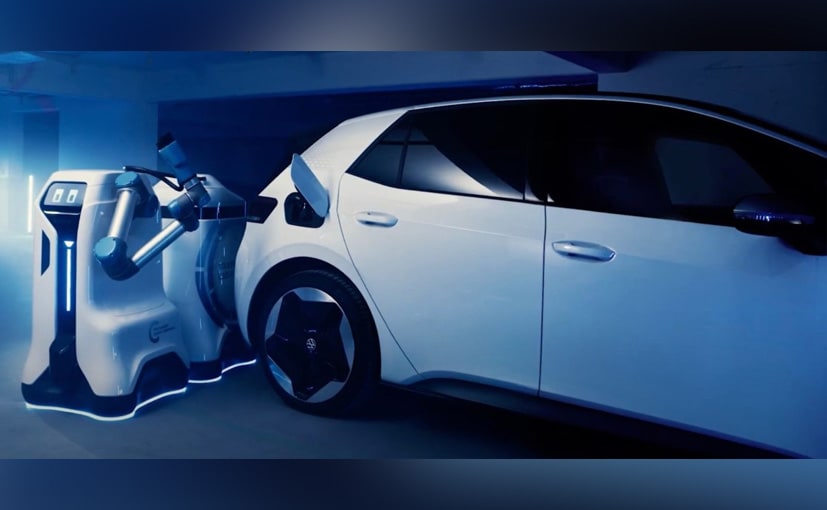 Volkswagen is committed to the future which will predominately have electric cars. In the wake of the diesel gate controversy, the German giant has committed more than $33 billion towards the electrification of its entire portfolio. And once again, it is taking the lead with electrification as it has unveiled a prototype for the autonomous charging robot which is meant for self-driving cars. This is a flow in from the butler concept the company had talked up in 2019.

"The charging robot-started via an app or Car-to-X communication-operates totally autonomously. It independently steers to the vehicle to be charged and communicates with it: from opening the charging socket flap to connecting the plug and decoupling it. The entire charging process takes place without any human involvement whatsoever. To charge several vehicles at the same time, the mobile robot moves a mobile energy storage unit to the vehicle, connects it, and then uses this energy storage unit to charge the vehicle and repeats the process to charge other vehicles. Once the vehicle is fully charged, the robot independently collects the mobile energy storage unit and takes it back to the central charging station," said the German manufacturer in a statement.

The butler concept posited a DC charging system that will be able to grab battery packs and connect them and bring them back to parked electric cars to autonomously charge them while they are in the parking lot. This is a novel idea as instead of building charging stations at every parking spot in an underground garage, you could have a station with battery packs and have these self-driving robots bring the packs to the EV when needed.

The company originally said that these robots will be equipped with 25 kWh battery packs each and can charge a vehicle at 50 kW through DC fast charging. Right now, it is only a concept but Volkswagen is evaluating the system to commercialise it based on the development of this prototype. 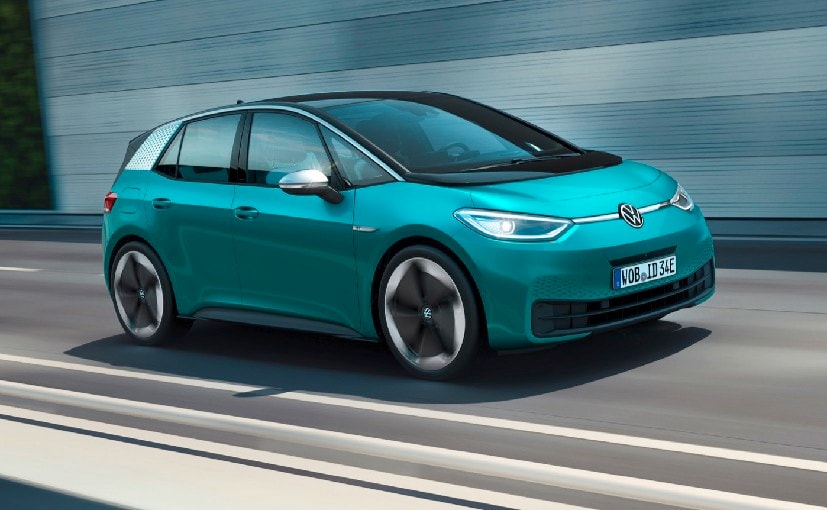 The ID.3 is Volkswagen's answer to the Tesla Model 3, but also a successor to the Beetle and Golf