The new plant has been built in accordance with Industry 4.0 standards and will have an annual production capacity of 40,000 trucks in the first phase. 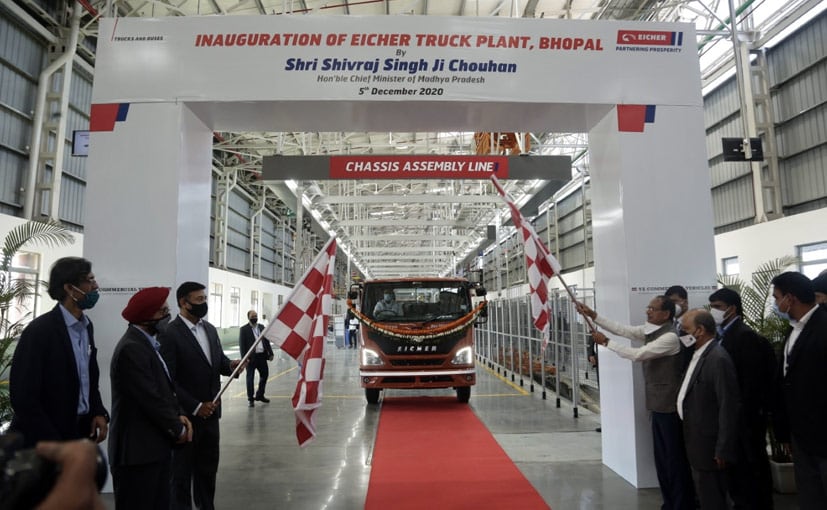 VE Commercial Vehicles Ltd. (VECV) recently announced the commencement of operations at its new truck manufacturing facility at Bagroda in Bhopal, Madhya Pradesh (MP). The is the auto giant's eighth manufacturing plant in the state and has been set-up in accordance with IoT methodology and Industry 4.0 standards bringing more automation. The plant was inaugurated by MP Chief Minister Shivraj Singh Chouhan, who flagged off the rollout of the new line of trucks from the facility. The new plant will have an annual production capacity of 40,000 trucks in the first phase and will cater to domestic and export demands.

Speaking on the inauguration, Vinod Aggarwal, MD & CEO, VECV said, "It's a very proud moment for us today when we commence commercial operations at our new plant.  This is a testament to our commitment to the State of Madhya Pradesh with eight plants in the State now. We are extremely happy of the industry-friendly policies, as well as the very peaceful industrial atmosphere of the state. Apart from meeting the domestic demand, this facility will also be used for catering to new export markets thus contributing to the vision of Atmanirbhar Bharat as well as Make in India initiatives by our commitment to Make in Madhya Pradesh." 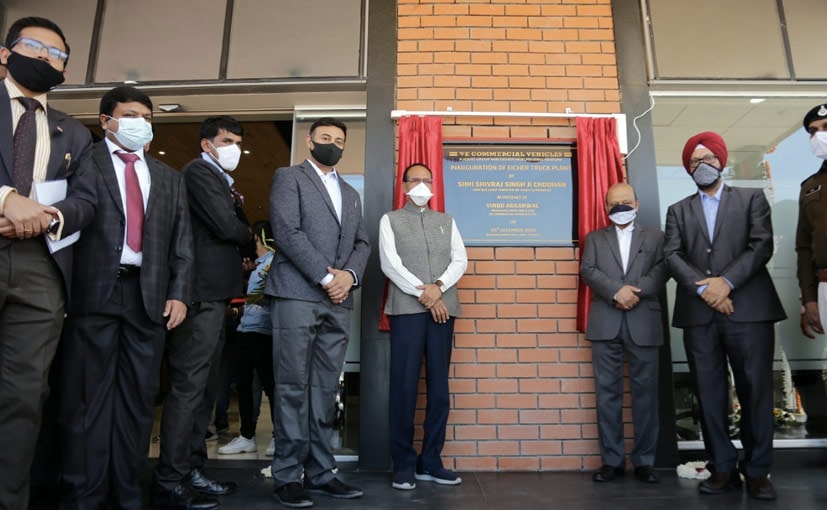 Speaking at the inauguration, Shivraj Singh Chouhan, Chief Minister - Madhya Pradesh said, "We have had a long-standing association with VECV since the Pithampur plant was set up in the state. Now, this is the 8th plant of the company that has been set up using Industry 4.0 standards. Along with industrial development, the plant will also spur almost 70 per cent employment in the state, which has been a global concern for quite some time. We are extremely thankful to VECV for partnering with us and we will continue offering the company convenience and industry-friendly policies for smooth operations."

With the inauguration of VECV's eighth plant in Madhya Pradesh, the company's total investment in the state stands at ₹ 5000 crore. The manufacturer says it is one of the largest investors in the state, while also attracting over 100 ancillary and other suppliers. VECV also claims to have generated direct and indirect employment for over 30,000 people including suppliers and associates. VECV opened its first plant in Pithampur in Madhya Pradesh in 1986, establishing the Pithampur Industrial Area. The commercial vehicle manufacturer aims to build a similar industrial area in Bagroda, creating new investment and employment opportunities.