Exclusive Review of The Mercedes-Benz GLA-Class 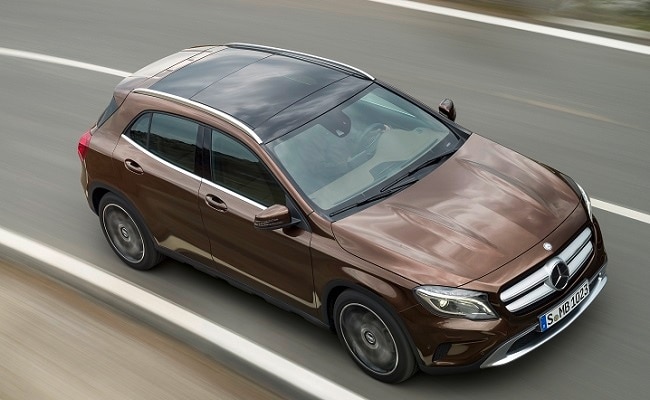 How hot is the Rs 20-30 lakh scene getting? Plenty hot! And yes while many of you will scoff at that not being exactly a cheap segment for car buyers, just look at the increasing number of younger buyers who want the brand, want the performance and yes - want to drive themselves! Cars like the BMW X1 started it all, and we have seen so many since - the BMW 1 Series, Audi Q3 and A3, Mercedes-Benz A/B/CLA/GLA Class, Volvo V40 Cross Country, etc.

After the Audi A3 made waves now its soon going to be the turn of the Mercedes-Benz GLA. I dither on calling it an SUV as it's more crossover-like. But it sports some SUV attributes, which make it a rather fun prospect. So did I have great expectations? Ja, ich habe! (yes I did!) 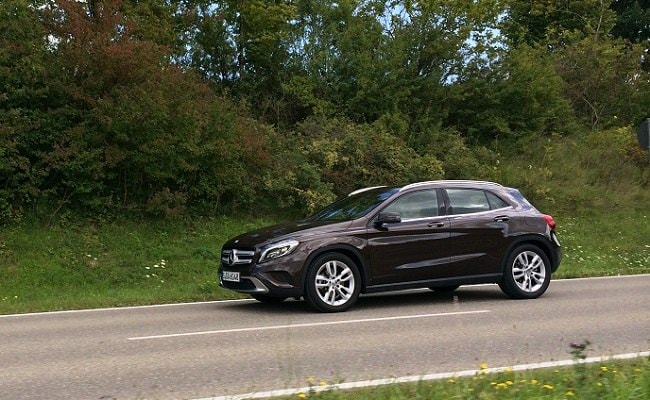 The Mercedes-Benz GLA will drive in to the market in October and we will get the GLA 200 and 200 CDI.

The styling is rather aggressive, and stays with the family look of its siblings - the A and CLA, but somehow it has a prettier form. The roof rails and rear fenders are what really separate this from a stationwagon-like feel of the BMW X1 or even Volvo V40 Cross Country. The car is relatively shorter than typical SUVs are, and the company says that is intentional. It didn't really want to force itself into a taller riding car just because that's what SUVs are meant to be. So even though it sits taller than the A Class, and holds its own against say the Q3, the seating position is much lower and car-like. And I loved that! 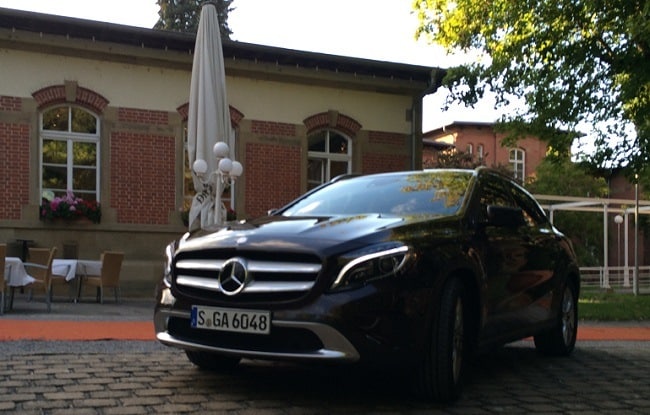 The cabin is well appointed, and very similar in feature, form and function to the A-Class. I do expect a well-loaded cabin on the India spec. The car I drove a few days ago had a light poplar wood trim, which complements the black plastics and surprisingly works with all the metal inserts the dash carries. The boot is not generous as you'd expect, but I was still surprised by its rather ample 481 litre volume.

The GLA is quick, and handles like a dream. Yes that whole car-like spiel I gave you actually translates to something on the road too! The GLA range includes 4matic variants here in Germany, but we aren't getting those - at least not for starters. And even thought he front wheel drive GLA is also a good enough car, the extra control of up to 50% of the torque shifting to the rear wheels on the 4matic obviously gives you a better sense of control. 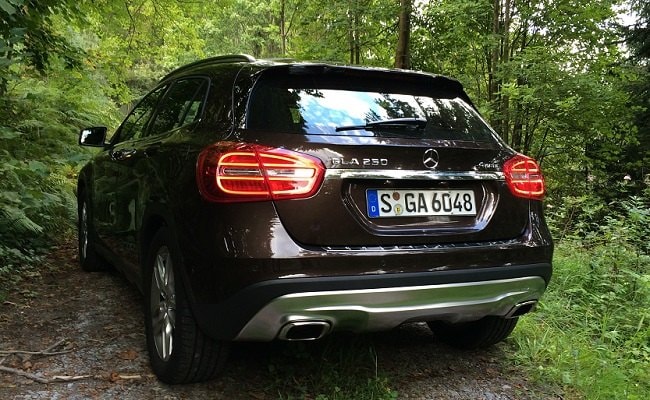 Visually and out on the road, the GLA does feel smaller than its rivals. And while for me that was a good thing, as it gave me a more fun driving experience, many buyers in India may be left wanting that feeling space we all love so much.

We will not get the more potent engines that the GLA is available with here in Europe. It's going to be the slightly more boring engines I'm afraid - and that's relatively speaking of course. A similar strategy to what you saw with the A and the B Class - and it's to keep an eye on prices and fuel efficiency too. The petrol GLA 200 which India will get is more powerful than the same-badged car here. The 2 litre unit punches 181 bhp, and is mated to the 7G dual clutch gearbox. The diesel GLA 200 CDI will sport a 2.1 litre unit with 134 bhp of power a solid 300Nm of torque. And no before you ask, we will not be getting the optional 6-speed manual. 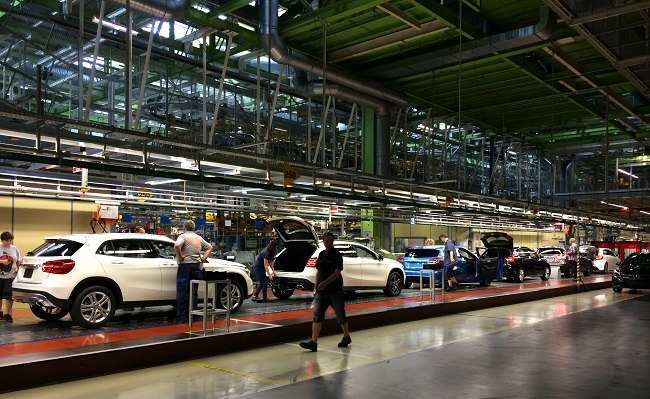 I got a chance to also visit the GLA production at Rastatt, Germany. All MFA platform based cars are built at either Rastatt - which is the mother plant for the compact family - or at the Kecskemet plant in Hungary. The latter builds the CLA and B-Class, while in Rastatt you have the A, B and GLA.

Its always fun being in a car plant, and besides the buzz I picked up on, I was also encouraged to see a greater off take now for AMG vehicles with many of them on the line - and yes for the A and GLA-Class thank you very much. Both share the 45 AMG powertrain, and we can expect both in India in 2015. 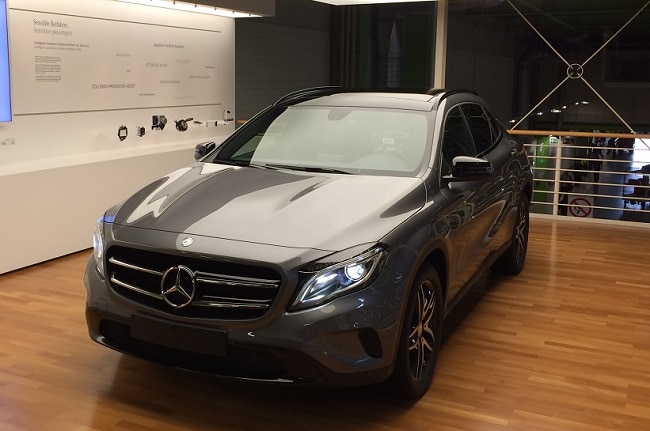 So, the car is hotly anticipated, and arrives soon. Prices are likely to stay above Rs 30 lakh though, as Mercedes-Benz may not really want to get aggressive. The reason is not simply to separate itself form its rivals, but also because there will be only so many units of the GLA allocated to India, given the wide global demand - proof of which is aw ta the plant with my own eyes!