Benelli owned by China's Qianjiang Group, and the SRK 600 made its debut under the QJ Motor brand, as the QJ SRK 600. 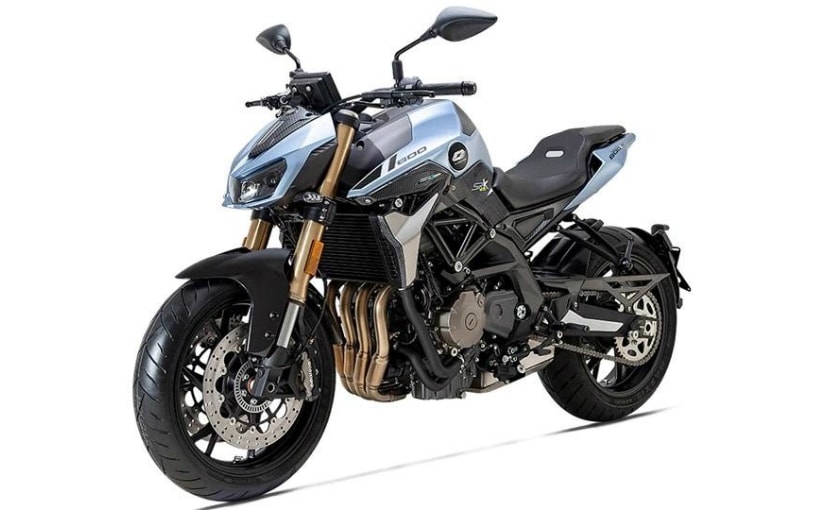 QJ Motor, a motorcycle brand launched by Benelli's Chinese parent Qianjiang Group, has unveiled the QJ SRK 600, on which the new Benelli TNT 600 will be based on. The QJ SRK 600 is offered in three variants, Standard, Medium and High, and each variant is different in terms of features, as well as cycle parts, although all three share the same basic engine and frame. While the SRK 600 is expected to be the machine Benelli will be badging the new India-bound naked 600 cc, it's not clear whether the Benelli TNT 600 will also be offered in three variants. 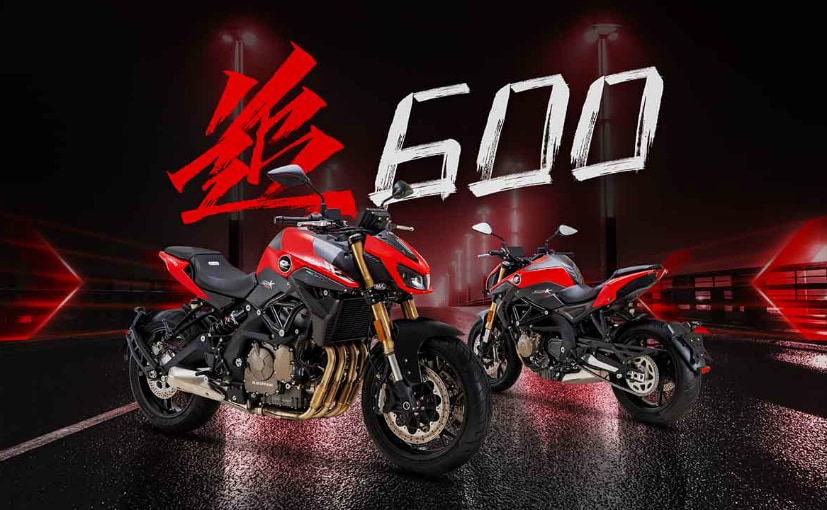 The QJ Motor SRK 600 is offered in three variants - Standard, Medium and High

On the QJ Motor variant, the entry-level Standard variant features suspension and a braking set-up with Benelli branding, the mid-spec Medium variant features suspension and brakes made by KYB and Xihu, respectively. The top-spec 'High' variant features a Marzocchi USD fork up front, a KYB monoshock at the rear and Brembo brakes. The new motorcycle is slimmer and lighter than the old TNT 600i as well; it's 10 mm slimmer, and features a 20 mm shorter wheelbase (1,460 mm) as compared to the current generation TNT 600. The SRK 600 is also 33 kg lighter than the outgoing TNT 600. The 600 cc inline four-cylinder engine puts out 81 bhp at 11,000 rpm and 55 Nm of peak torque at 8,000 rpm. Both power and torque seems to have fallen compared to the outgoing BS4 version Benelli TNT 600i which used to be on sale in India. However, with the lighter kerb weight, the new SRK 600 will still pack decent acceleration figures, with a claimed top speed of over 200 kmph. In India, the SRK 600 will likely be launched as the new 600 cc Benelli sometime in 2021, to take on the likes of the Kawasaki Z650 and the CFMoto 600NK. 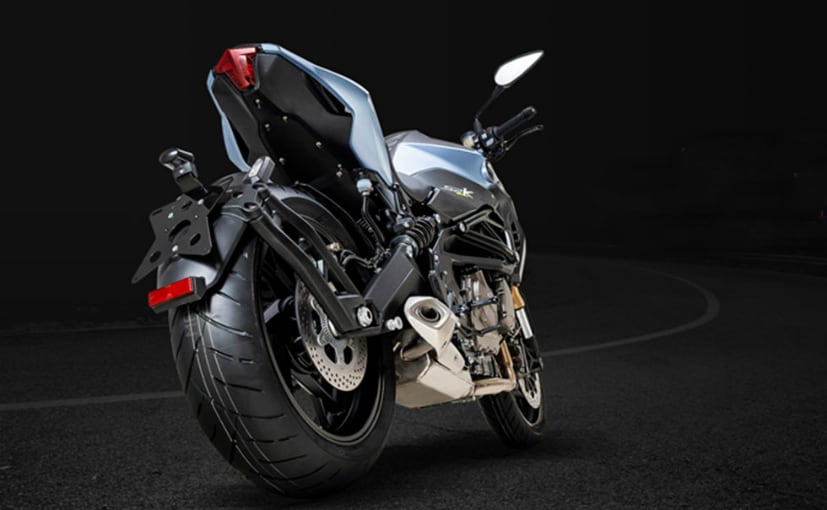 The new BS6 Benelli TNT 600 is also likely to get a five-inch, full-colour, TFT instrument console, along with keyless ignition, backlit switches and more. Also new will be a new underbelly exhaust, which will replace the rather old-looking twin underseat exhausts of the outgoing BS4 Benelli TNT 600i.