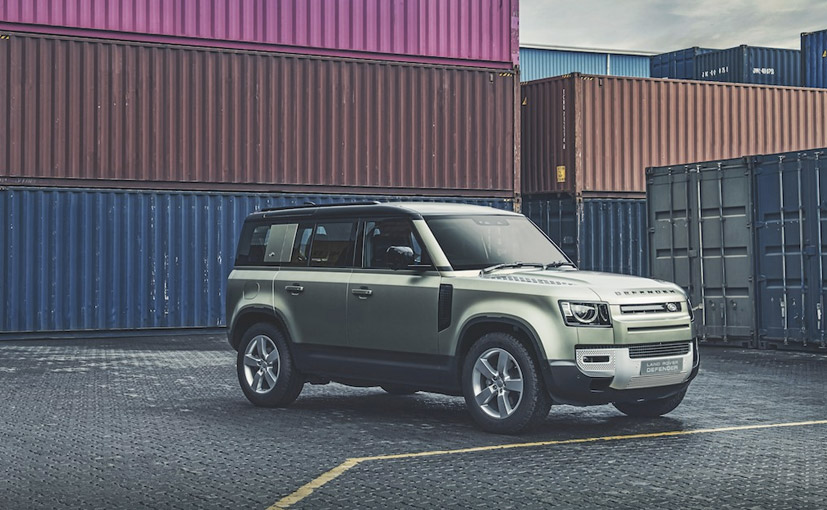 The 2020 Land Rover Defender is no ordinary SUV. It has been exceedingly doing well worldwide in living up to the cult status of its iconic predecessor while at the same time is modern. It has finally arrived in India and we have been eagerly waiting to see on in flesh, more so as the previous Defender never came to our shores. The overall squared silhouette, boxy proportions and flat front and rear surely make it respectful of its past while elements like LED headlamps, flat underbody and a slightly rounded front also make it look modern. Besides that, there is so many things to know about the Defender and here is the five most important things about the India-spec Defender.

It Is Based On A New Monocoque Platform 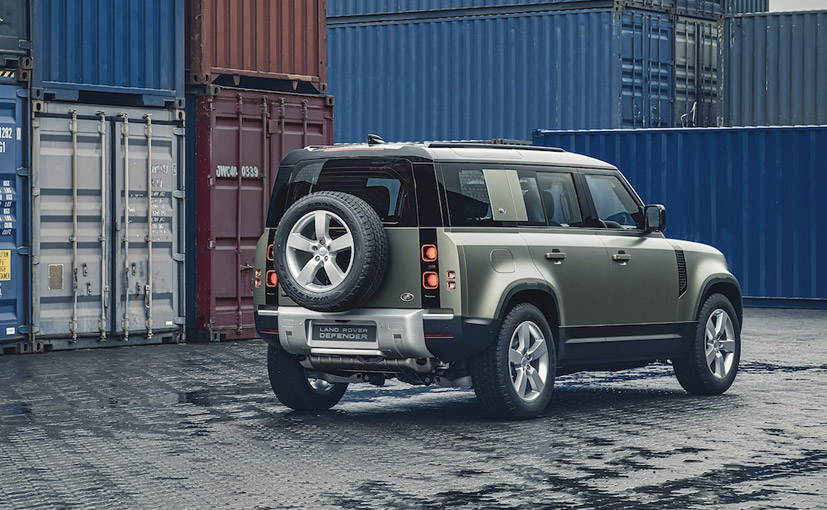 The 2020 Land Rover Defender is underpinned by the D7X mococoque platform.

Land Rover has designed an all-new platform for the Defender called the D7X and it's a monocoque chassis. Land Rover claims that it is the stiffest chassis they have ever designed. In fact, it's three times stiffer than a body-on-ladder frame and supports the off-road dynamics of this brutal mammoth of an SUV.

It Gets Just One Engine Option In India 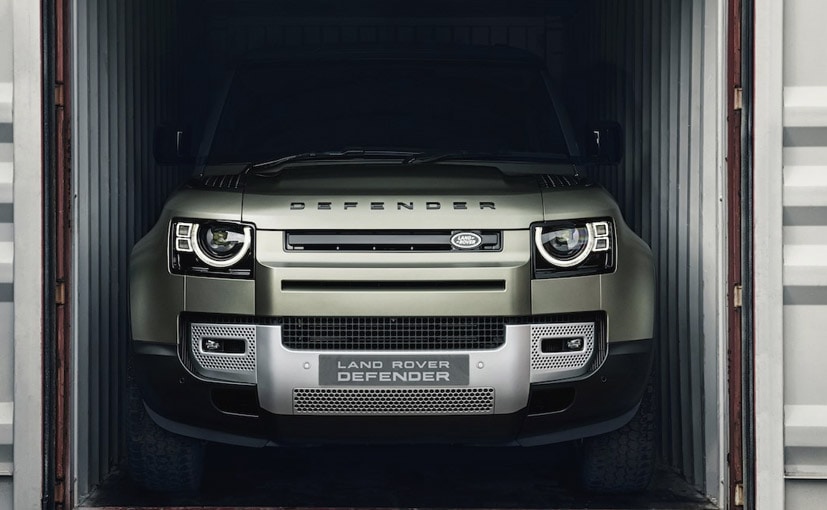 The 2.0-litre Ingenium petrol engine on the Defender 110 produces 296 bhp and 400 Nm. The diesel version will be introduced at a later stage

The India-spec Land Rover Defender gets only the 2.0-litre, four-cylinder, BS6 petrol engine that belts out 292 bhp and 400 Nm of peak torque, paired with an automatic transmission. Globally, the model is offered with the 3.0-litre, six-cylinder engine option as well while a plug-in hybrid variant is also part of the line-up.

It Is A True Blue Off-Roader 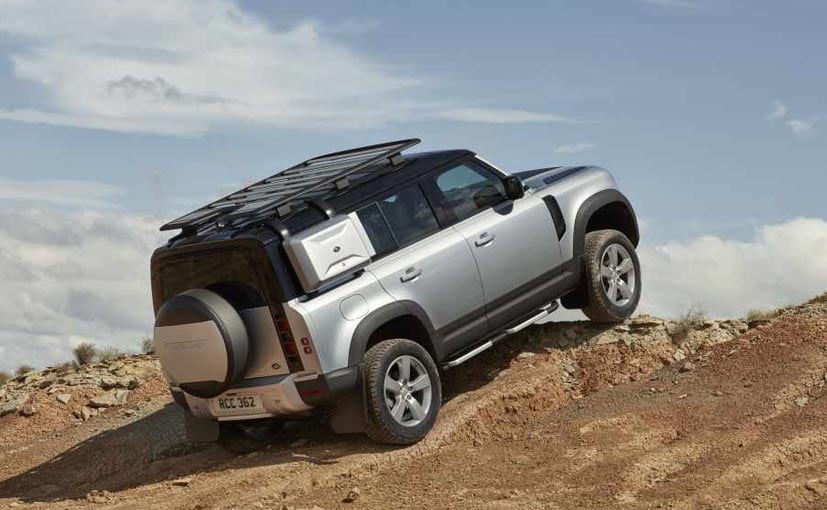 The new Land Rover Defender will take on the Jeep Wrangler in the luxury off-roader segment.

There's been no trimming down on off-road mechanicals. The new Defender gets Land Rover's Terrain Response 2 system, which can be configured to optimise traction and also automatically raise itself by 145 mm when going off-road. The pneumatic suspension can reduce the ground clearance by 50 mm to improve the ingress and egress. The SUV has a maximum wading depth of 900 mm. Then it has a high and low range transfer case that work with the modes and differential locks with quite a few electronic nannies like torque vectoring, cruise control, all wheel drive, hill launch assist, traction control, cornering brake control, adaptive dynamics, twin-speed transfer box and more. The departure angle is rated at 40 degrees, approach angle at 38 degrees and a break-over angle of 28 degrees. The electronic air suspension equipped variant of the Defender gets a maximum ground clearance of 291 mm which is massive.

There Are Two Body Configurations 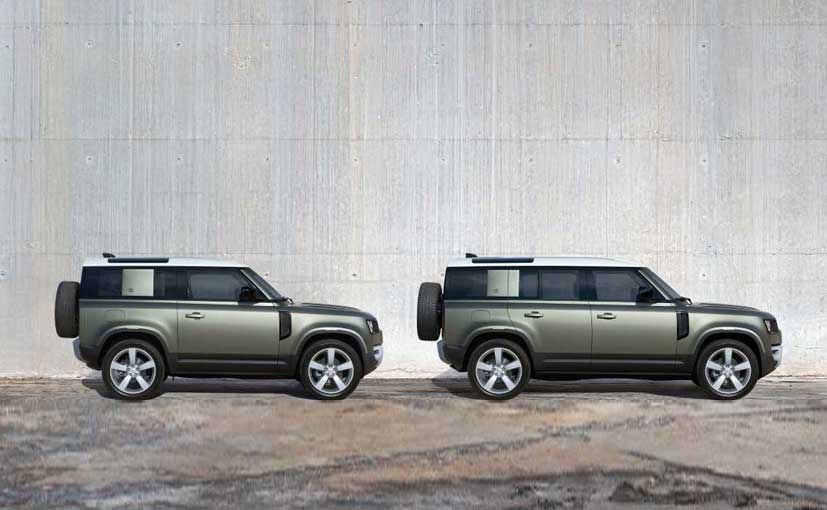 The new Land Rover Defender is offered in two body types- 3-door and 5-door. The 3-door is Defender 90 which is the short wheelbase version and the 5-door is Defender 110 which is the long wheelbase version. Initially, we're getting the 5-door Defender 110 and the 3-door Defender 90 will follow later. Land Rover is offering it with five seater, six seater (middle seat beside the driver) and 7 seater (5+2) seating configurations.

It's Well Loaded On The Inside 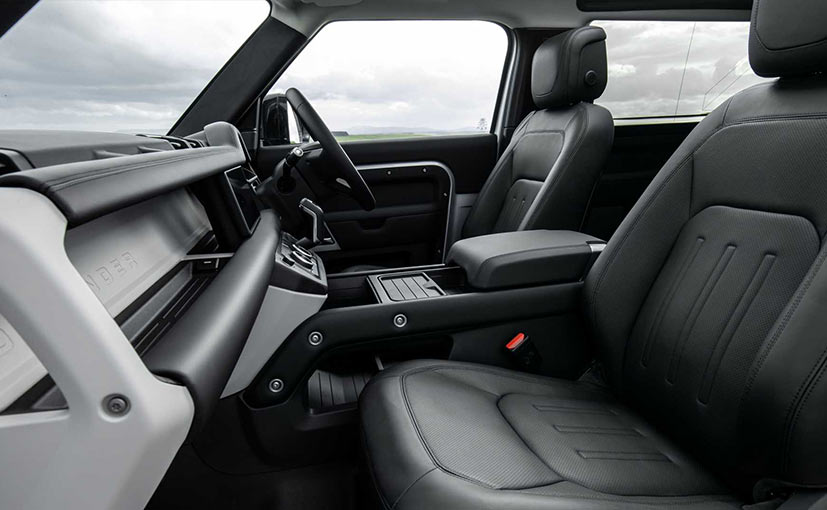 The Land Rover Defender is loaded to the gills in the features department.

The 2020 Land Rover Defender 110 is also loaded to the gills with features like the new 10-inch PiviPro infotainment system that brings a new user interface for a more seamless experience, while the car will also be equipped with two SIM cards to enable over-the-air (OTA) updates. There's a 12.3-inch digital instrument console that can be configured to show different data. Then the Defender also gets camera view for the inner rear view mirror (IRVM) among others.