The 3.0-litre, six-cylinder petrol engine is coupled with an electric motor in the X5 45e xDrive PHEV and in combination the powertrain churns out 395 bhp and 600 Nm of peak torque. 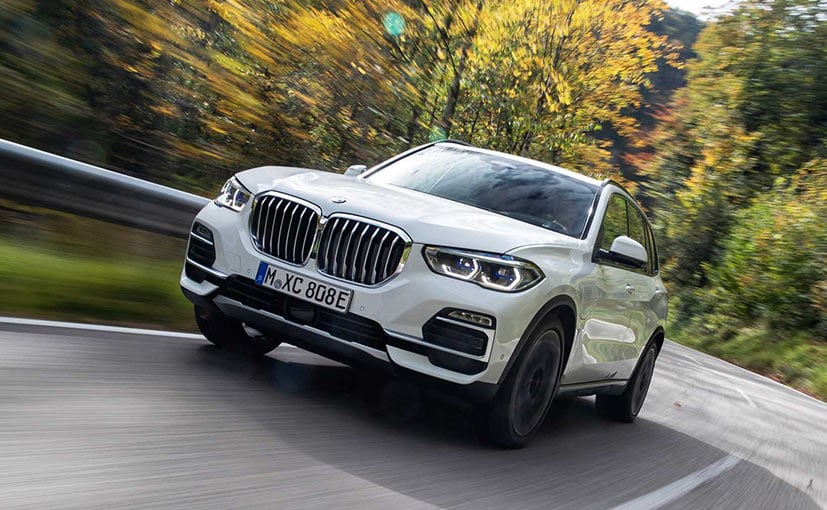 BMW has been focussing on hybrid vehicles for the last couple of years. After the 7-Series 45e Plug-in hybrid, it has now introduced the new BMW X5 xDrive 45e Plug-in hybrid in USA. The 3.0-litre, six-cylinder petrol engine is coupled with an electric motor in the X5 45e xDrive PHEV and in combination the powertrain churns out 395 bhp and 600 Nm of peak torque. The powertrain is paired to an eight-speed Steptronic automatic gearbox which sends power to all four wheels. 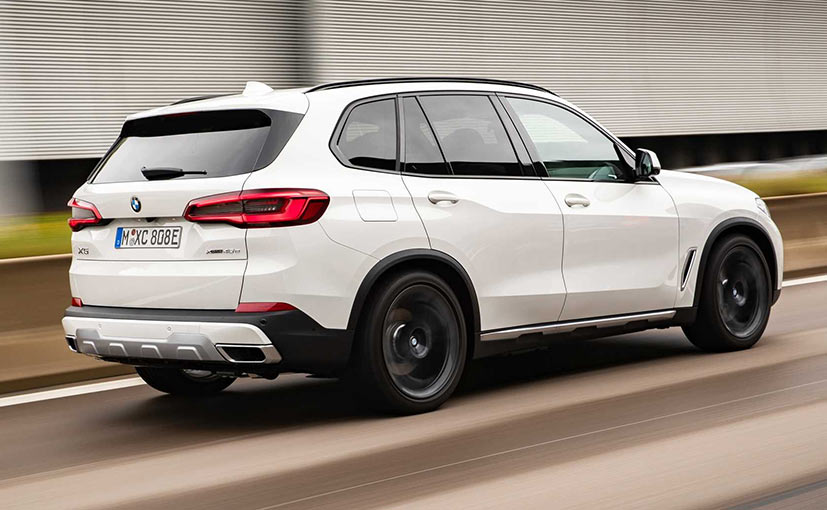 The petrol motor puts out 278 bhp while the electric motor adds 109 bhp which sources power from a 24-kWh battery pack, providing an electric only range of 48 km at a top-speed of 135 kmph. The BMW X5 45e xDrive takes 5.3 seconds to clock triple digit speeds being over a second quicker than the X5 40e and has a top-speed of 209 kmph. 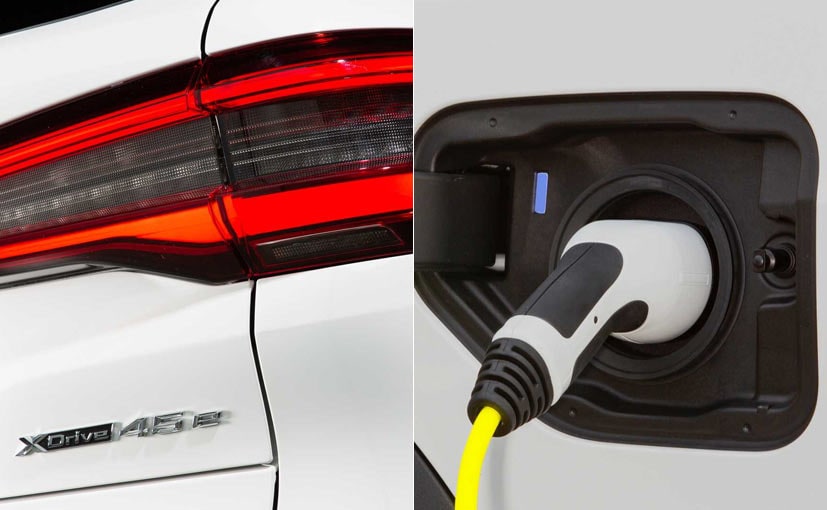 The electric motor sources power from a 24-kWh battery pack.

The BMW X5 45e is a successor to the X5 40e which was equipped with a smaller battery pack providing an electric range of 24 kmph and a 2.0-litre, four-cylinder petrol motor. The new X5 45e also gets three drive modes- Hybrid, Electric, and Sport while the driver can also toggle between full eco and full performance modes. The cabin is equipped with a 12.3-inch infotainment system and the latest iDrive system.