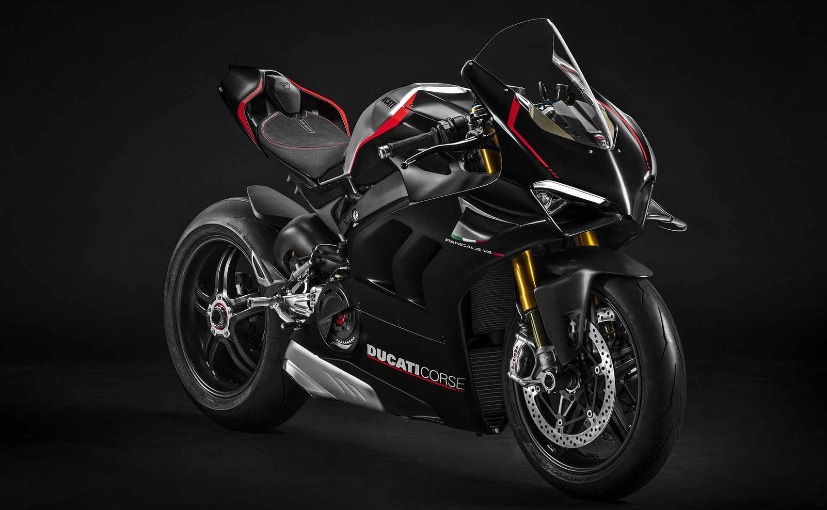 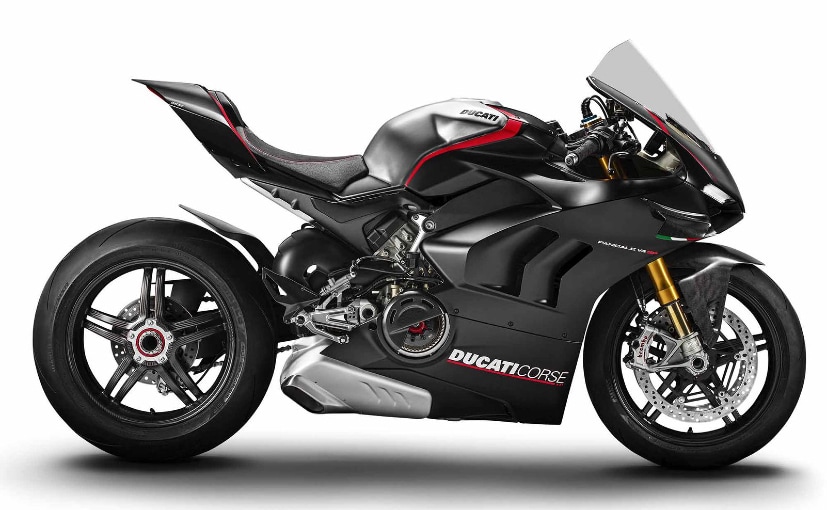 The Panigale V4 SP uses the same 1,103 cc, Desmosedici Stradale engine as the Panigale V4, delivering 113 bhp at 13,000 rpm and 124 Nm of peak torque at 9,500 rpm. However, like the Panigale V4 R and the Superleggera V4, the SP has an STM EVO-SBK dry clutch, with an open carbon fibre clutch cover. The SP also gets the V4's Ohlins NIX 30 fork, TTX 36 rear shock, and electronic steering damper. 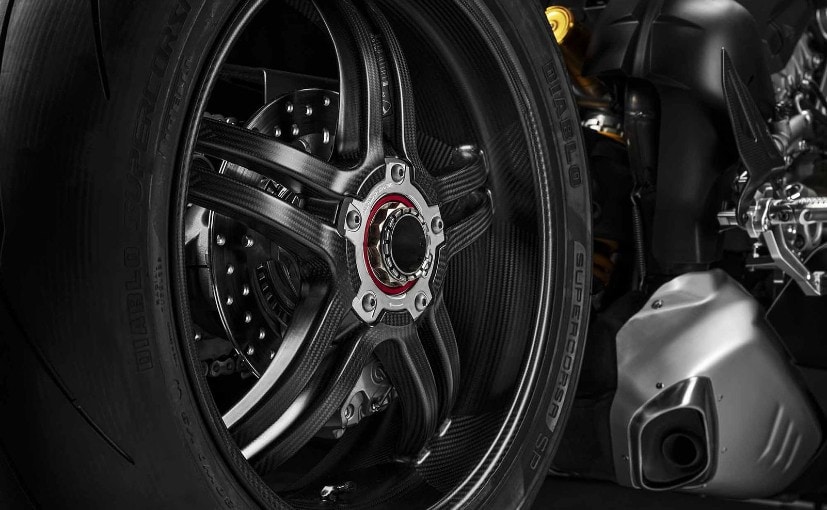 The SP also gets carbon fibre rims and other carbon fibre bits, which aids in dropping unsprung mass, and also aids in decreasing the moment of inertia for quicker handling. The V4 SP's weight is down to 173 kg, 1.4 kg lighter than the variants with forged Aluminium wheels. The SP also uses the same 330 mm front brake discs with Brembo Stylema R calipers as the Superleggera. 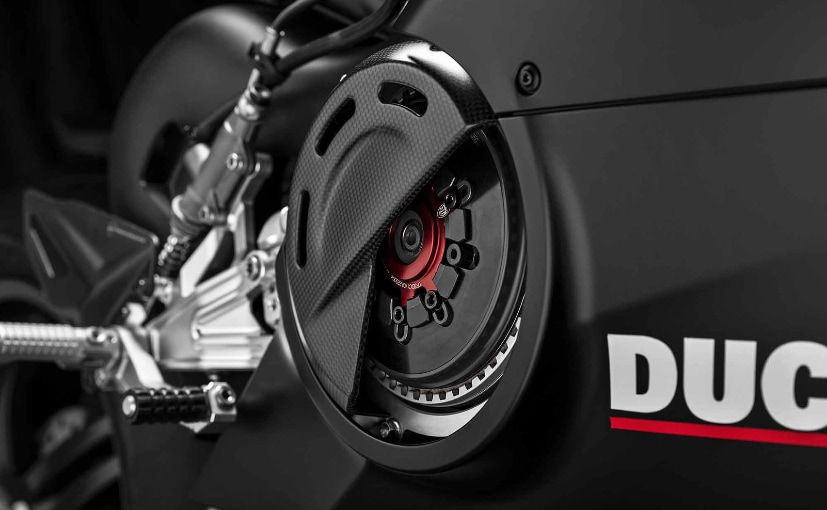 Like the rest of the 2021 Ducati Panigale V4 line-up, the SP also features a few electronic updates, including Race A and Race B ride modes, and a Ducati Traction Control (DTC) system derived from Ducati Corse. A full racing kit is also offered with the Panigale V4 SP, including solid aluminium caps for the removal of the rear view mirrors, kit for the removal of the license plate holder, open clutch cover and also includes the Ducati Data Analyser+ with GPS module. The Ducati Panigale V4 SP will be available on sale in March 2021, and will coincide with the entire Ducati Panigale range which is being updated to meet the latest Euro 5 regulations.