Ducati India has launched the all-new Panigale V2 in India at a price of Rs. 16.99 lakh (ex-showroom, Delhi). The supersport bike replaces the 959 Panigale in India. 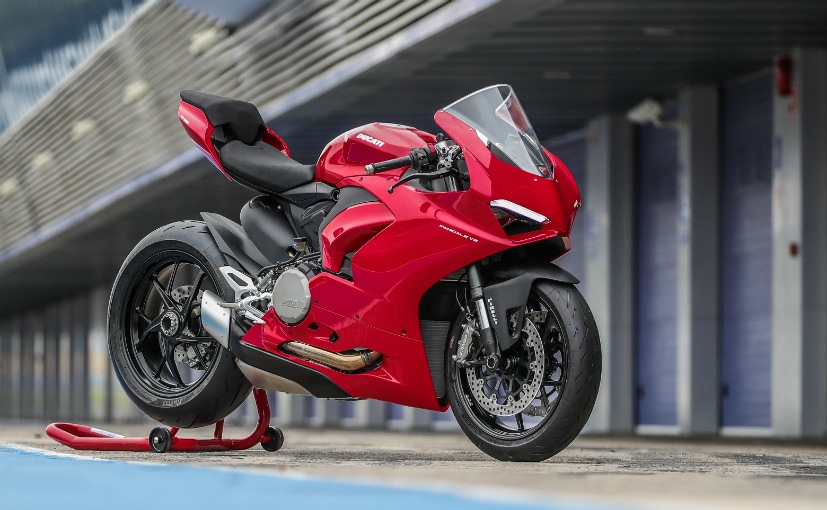 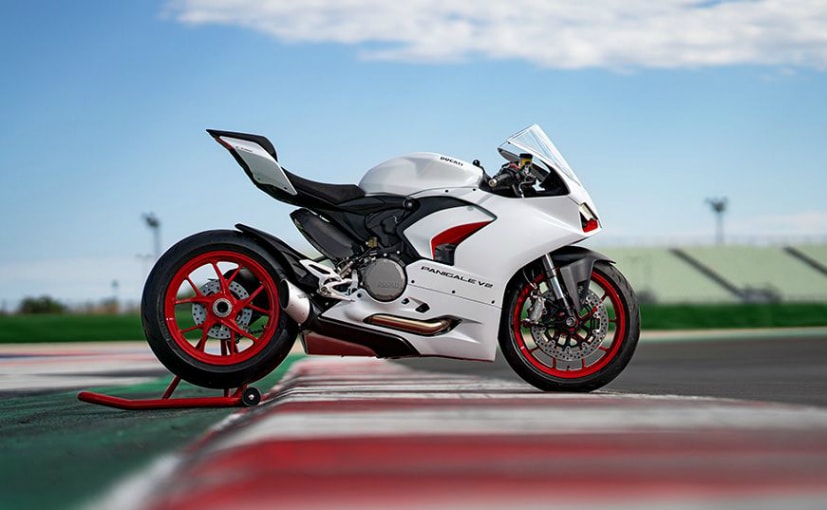 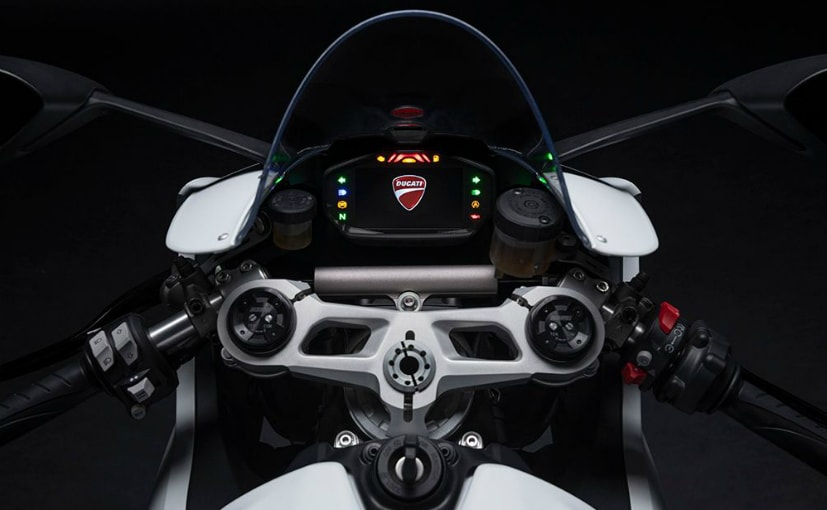 (A 4.3-inch TFT screen offers the rider access to the riding modes and other electronic rider aids)

The Panigale V2 now gets an updated 6-axis inertial measurement unit (IMU) along with updated Ducati EVO 2 traction control, cornering ABS, standard ABS and of course wheelie control. In addition, there's also engine braking control on offer along with a bi-direction quick-shifter. The motorcycle gets three riding modes, which are Sport, Street and Race. The settings for each riding mode can be adjusted through the new 4.3-inch TFT instrument console. 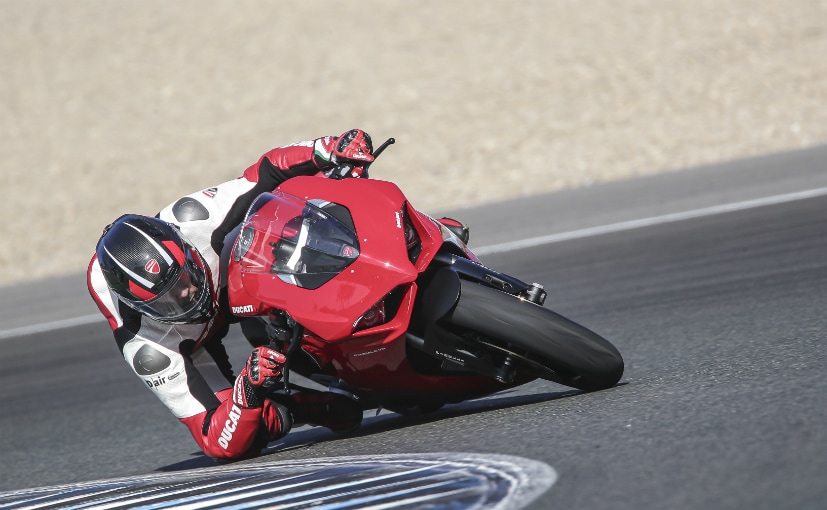 The front end gets a sharp-looking LED headlight cluster along with a fairing that is different than that of the Panigale V4. The front also gets two large air intakes, similar to the V4 and at the sides, you have the dual-layer fairing design, giving an aggressive stance to the motorcycle. The other big change is that the Panigale V2 gets a die-cast Aluminium single-sided swingarm, similar to the Panigale V4, while the 959 Panigale had a conventional swingarm. The exhaust unit too is new and sits snug below the engine. The handlebar also gets a Sachs steering damper for better control. 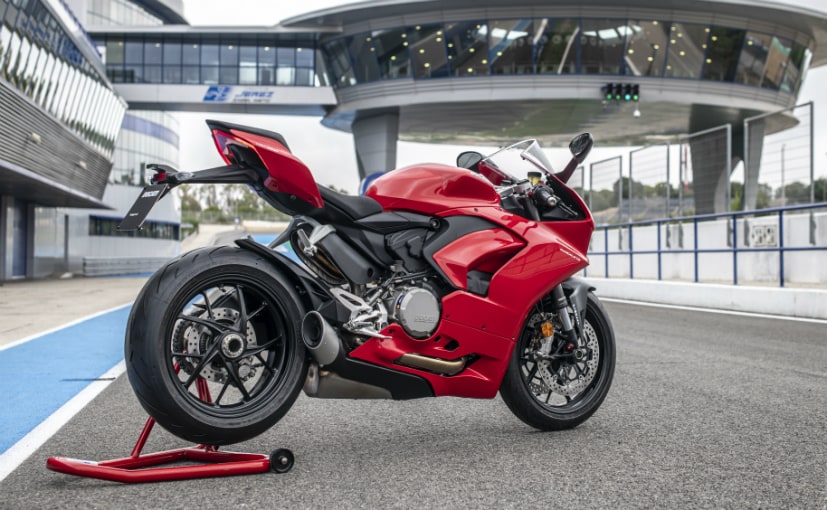