Hyundai has officially revealed the first images of the all-new Tucson SUV ahead of its world premiere which is slated for September 15, 2020. 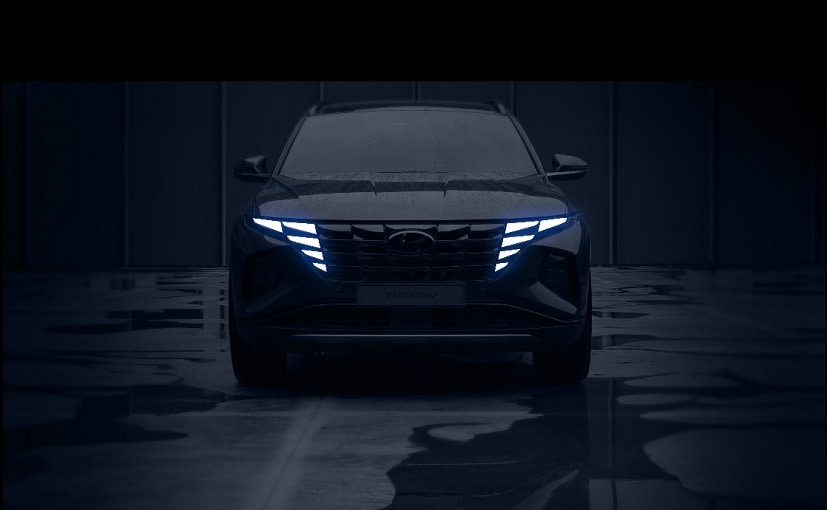 Hyundai Motor Company officially revealed the first images of the all-new Tucson SUV. The South Korean automaker will be unveiling the new Tucson on September 15, 2020. The world premiere of the SUV will be streamed online on carmaker's official social media channels. The fourth-generation Tucson will carry new design highlights comprising of Hyundai's signature headlamp architecture called 'Parametric Hidden Lights' and a dual-cockpit layout. The cockpit of the SUV offers a personalised space intuitively optimized for high-tech user experience. 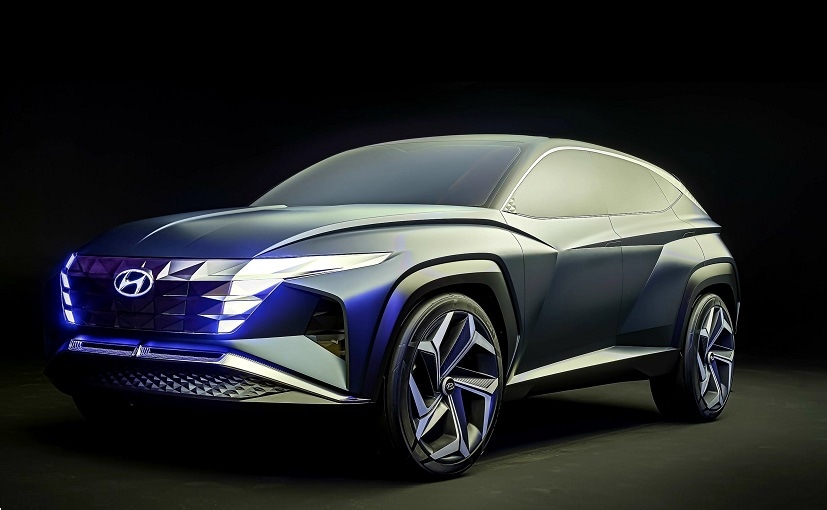 The 'Sensuous Sportiness' design identity, which was first introduced on the new Elantra, offers an emotional punch to SUV's avant-garde 'Parametric Dynamics' design theme. The all-new Tucson's exterior styling articulates what the designers call 'Parametric Dynamics'. At the front, the SUV is equipped with a kinetic jewel-like grille which is complemented by Parametric Hidden Lights that give out a strong first impression. These signature DRLs are seamlessly integrated into the jewel-like grille, only revealed when turned on. The all-new Tucson will be made available in two different dimensions, making it the first Compact SUV in its class to be offered with, while sharing the same name.

Dimension-wise, the all-new Tucson is bigger and wider than the previous-generation version. It now comes with a long hood and short overhangs on a stretched wheelbase giving a coupé-like character. The angular body panels are yet another interpretation of Hyundai's parametric design. Chiselled exteriors of the SUV bring a striking contrast between sleek silhouette and masculine wedge enhances the visual appeal. Additionally, the angular wheel arches shod with alloy wheels gives a dynamic stance to the SUV.

On the inside, the cabin of the SUV is spacious and neatly designed offering comfort and convenience. The evolution of Tucson's interior layout led to a lower instrument display and removal of the gauge cluster housing for a decluttered surface. The broad ridge of the dashboard blends seamlessly with the doors, wrapping around front occupants like a deep gorge. The vertically oriented, fully integrated centre fascia descends to the console like a mighty waterfall. Twin silver garnish lines streaming from the centre fascia to the rear doors complement neatly layered premium surface materials in complementary neutral tones. 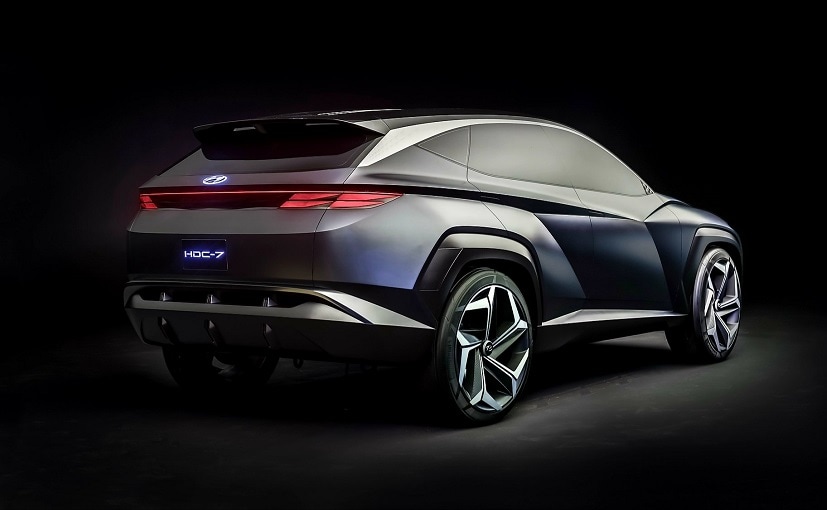 SangYup Lee, Senior Vice President and Head of Hyundai Global Design Center said, "The mission of 'Sensuous Sportiness' is to elevate the emotional qualities of automotive design. We want our customers to feel moved. With the all-new Tucson, we are introducing its ultimate evolution and a definitive statement about Hyundai's unstoppable forward momentum. Tucson's advanced, experimental design is true to its pioneering spirit and raises the game in the industry's most competitive segment."