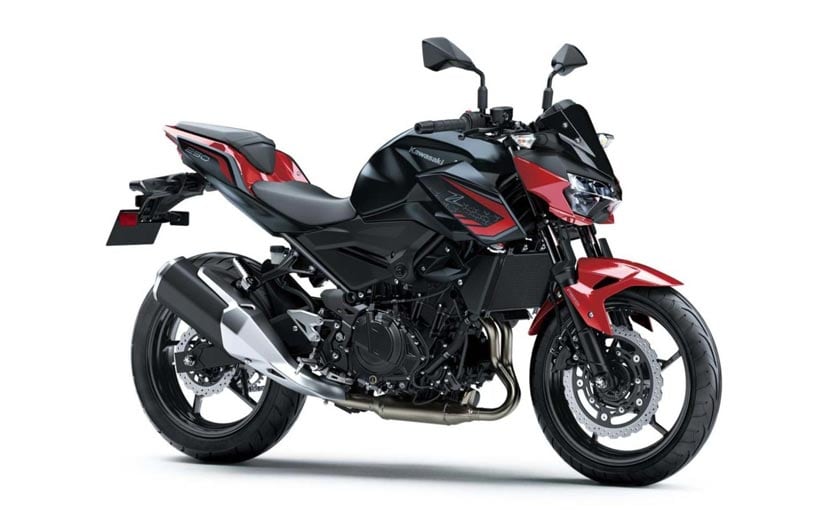 Kawasaki has unveiled the 2021 Z250 for Japan and other global markets with a bunch of upgrades. The 2021 Kawasaki Z250 comes with new colours, revised styling and a number of mechanical changes, keeping up with the new competition. In fact, this is the first major upgrade to the model since it was last updated for the 2019 model year. The quarter-litre Z Kwacker now gets two new colours to choose from - Pearl Night Shade Teal with Metallic Flat Spark Black and Candy Cardinal Red and Metallic Flat Spark Black. However, that's just the first of many changes.

The 2021 Kawasaki Z250 also sports new LED lights all over, a new digital instrument console and a new visor that is now longer for better wind protection. The bike also gets a subtly redesigned fuel tank that draws inspiration from the larger Ninja motorcycles, while the tail section has also been reworked along the same lines. 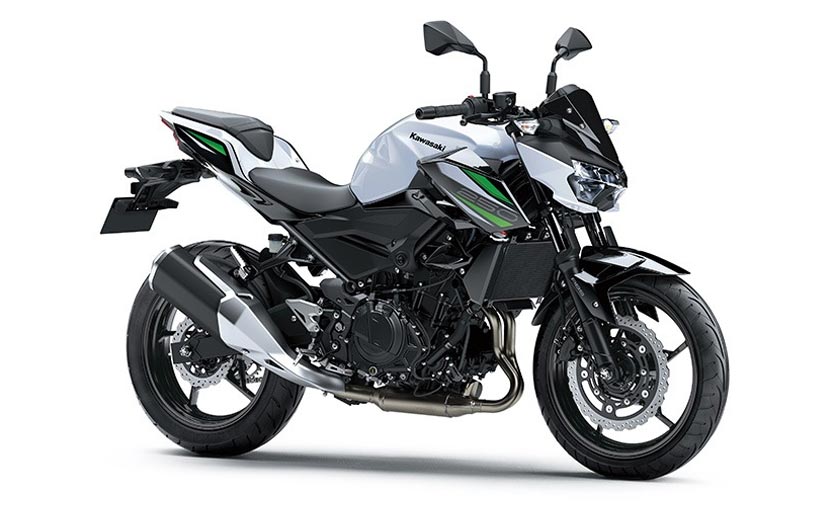 The updated Kawasaki Z250 also gets a reworked trellis frame that's now lighter than the older version, while power continues to come from the familiar 249 cc parallel-twin cylinder, liquid-cooled engine. The motor however, now produces 36.8 bhp and 23 Nm of peak torque on the 2021 Z650. That's a substantial power hike considering the 2019 version of the motorcycle developed 31.5 bhp and 21 Nm of peak torque. The engine is paired with the same 6-speed gearbox, which gets an assist and slipper clutch.

The 2021 Kawasaki Z250 streetfighter continues to use the same telescopic forks up front and a monoshock at the rear for suspension duties, while braking power comes from semi-floating front discs and a single disc at the rear. Dual-channel ABS is standard on the motorcycle, unlike the previous version. The brake calipers have also been upgraded to Nissin units for better performance. The bike rides on 17-inch alloy wheels with a 110 section tyre up front and a 140 section tyre at the rear. 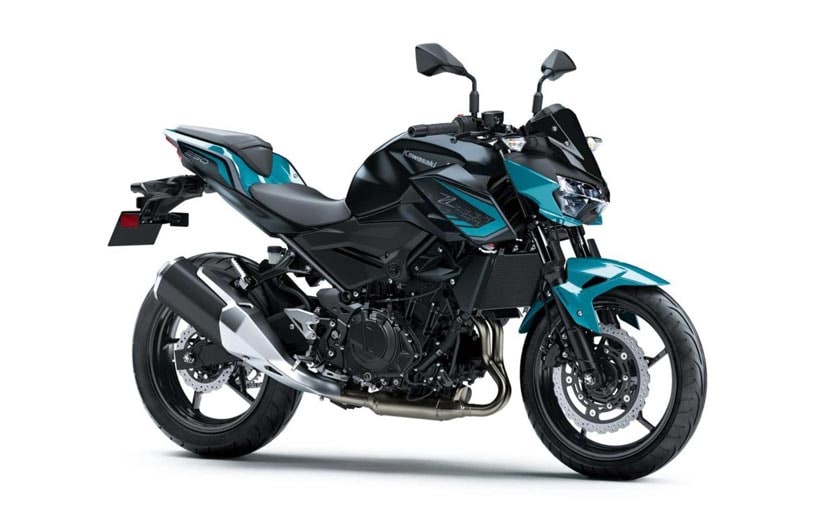 The 2021 Kawasaki Z250 retails at 610,500 Yen in Japan (around ₹ 4.3 lakh). In India, the older version of the bike was on sale until last year and was eventually discontinued due to dismal sales. Moreover, the locally-assembled Kawasaki Ninja 300 became more affordable with more local content going in, and by extension offered better value over the naked. It's unlikely that the Z250 will make a comeback to India anytime soon, while we still wait for the Ninja 300 to receive BS6 compliance. At present, the Kawasaki Z650 is the brand's most affordable naked in India.