The 2021 Volkswagen Tiguan will be locally assembled in India and will be a petrol only model, unlike its predecessor that was offered only with a diesel engine. 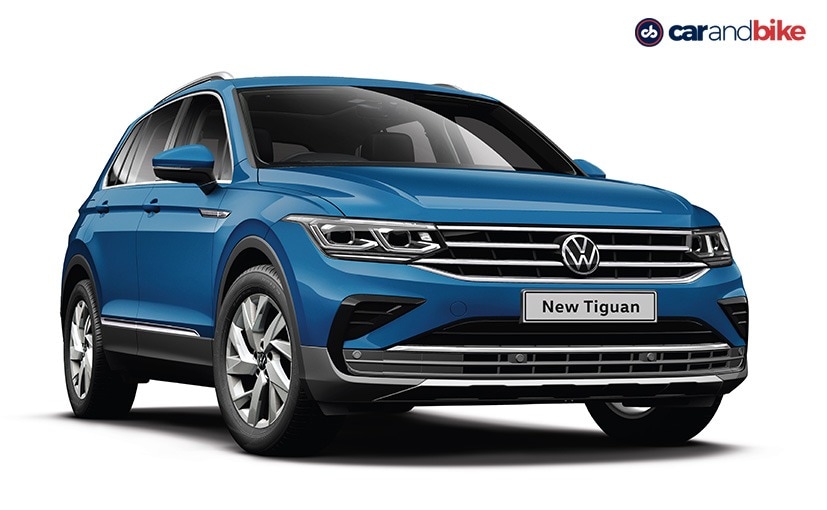 View Photos
The 2021 Volkswagen Tiguan facelift will be a petrol only model.

2021 is the year of SUVs for Volkswagen India. It had promised bringing in four new and updated SUVs to our market this year including the return of the Tiguan five-seater. The Volkswagen Tiguan five-seater was discontinued in India last year when the Tiguan Allspace seven-seater was launched and now the German carmaker will launch the facelifted model in our market. The 2021 Volkswagen Tiguan will be locally assembled in India and will be a petrol only model, unlike its predecessor that was offered only with a diesel engine. 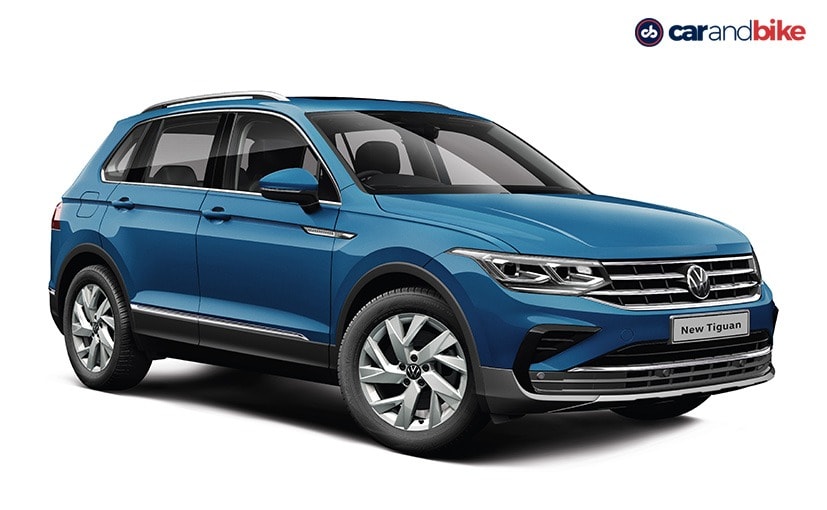 The Volkswagen Tiguan will be based on the MQB platform.

The Tiguan was first launched in the country in 2017 and was the German carmaker's first car in the country to be based on the MQB platform and even this facelifted model is underpinned by the same platform.

Since it's a facelift, the design changes remain subtle while the overall silhouette and dimension of the SUV are identical to its predecessor. The facelifted version of the Tiguan sports a minimalist grille that blends well with the headlights that look sleeker than before. The front bumper has been revised and looks sharper and at the rear it gets slimmer taillights which enhance the overall look of the car. 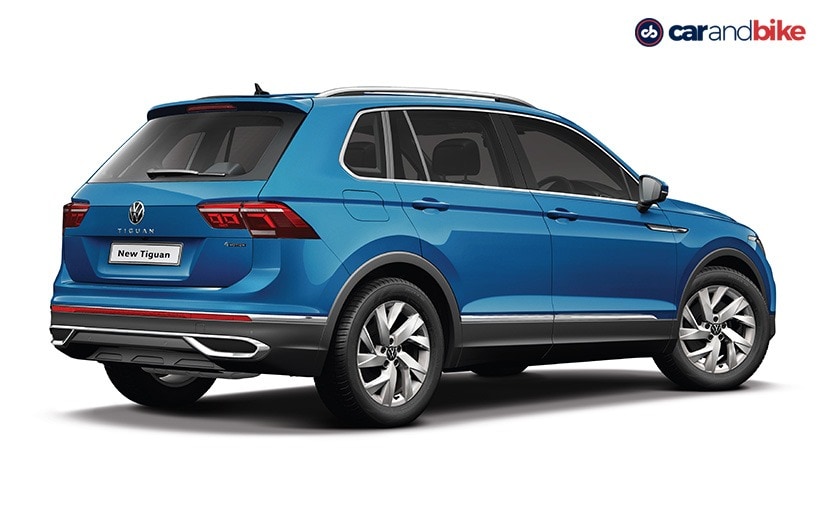 The 2021 Volkswagen Tiguan facelift will get a 2.0-litre engine under its hood.

The previous-generation Tiguan was sold in India only with a 2.0-litre diesel engine but the 2021 model is available only with a petrol engine. Under the hood, it gets a 2.0-litre, four-cylinder turbo petrol engine that belts out 187 bhp and 320 Nm of peak torque at 1500-4100 rpm. The engine is mated to the seven-speed DSG automatic and in turn is coupled with the 4Motion all-wheel-drive (AWD) system.