The Porsche 911 Turbo had to compete with two very strong contenders - the Audi RS Q8 and the Toyota GR Yaris to take home the coveted trophy. 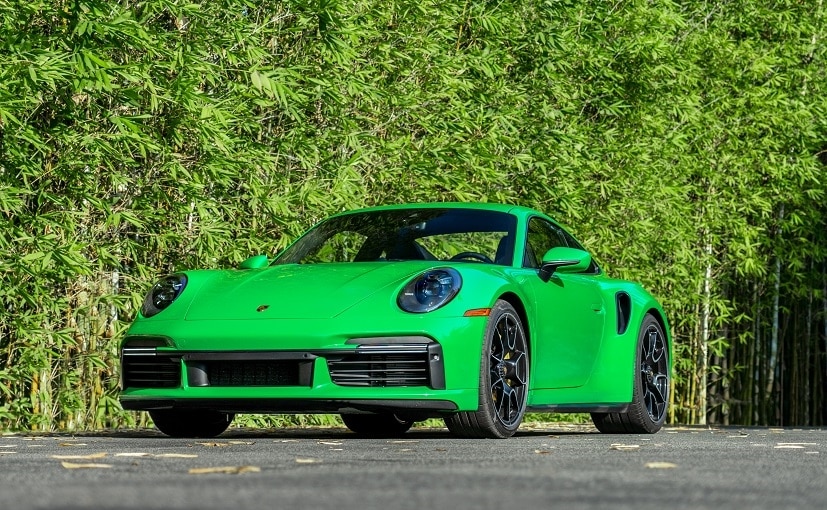 The Porsche 911 Turbo has bagged the prestigious Performance Car Of The Year title at the 2021 World Car Awards. The performance coupe from the Stuttgart-based luxury sports carmaker had to compete with two very strong contenders - the Audi RS Q8 and the Toyota GR Yaris to take home the coveted trophy. The new-gen 911 Turbo, which was launched last year is said to be more than twice as powerful as the original 911 Turbo, which was powered by a three-litre, single-turbocharged, 256 bhp flat-six engine. This is the eighth World Car Award bagged by Porsche, making it one of the most awarded brands by WCOTY.

Commenting on winning the award yet again, Dr. Frank-Steffen Walliser, Vice President of Product Lines 911 & 718 at Porsche said "Very exciting for Porsche to achieve this recognition. What really makes a difference for us is it's an election made by automotive experts that are really driving these cars, they can judge it because it's not an everyday car. We think that 911 Turbo, and the Turbo S again pushed the envelope on the performance of a supercar but also on the day to day usability." 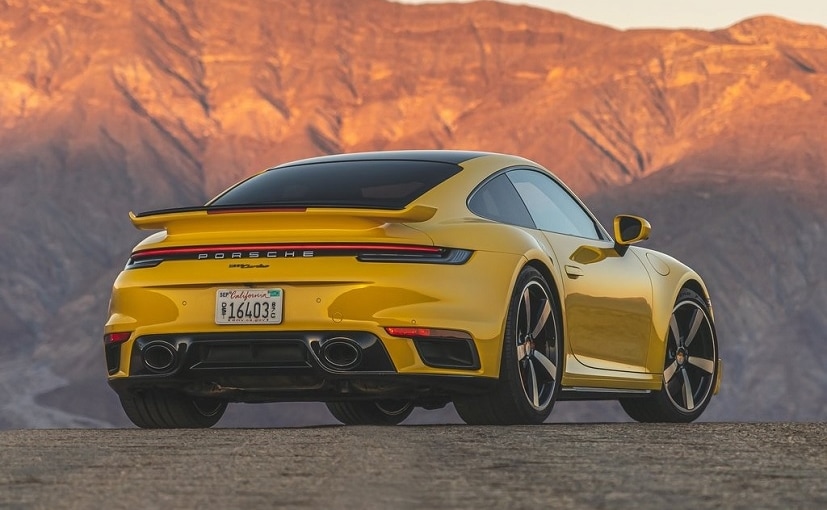 The new-gen Porsche 911 Turbo also gets a flat-six engine however, this one is a twin-turbocharged engine that makes about 572 bhp. The 3,745 cc six-cylinder engine offers an additional 40 bhp over the previous generation model and can consequently do the 0-100 kmph sprint in 2.8 seconds (0.2 seconds quicker than before). The torque output stands at 750 Nm, which too is 40 Nm more than the previous-gen 911 Turbo. Transmission duties are handled by an eight-speed PDK gearbox with a Turbo-specific set-up that sends power to all four wheels.

From the characteristic nose with its distinctive LED headlights, the shape of the Porsche 911 Turbo flows into a distinctive, muscular appearance similar to that of the 911 Turbo S. The exterior design of the new 911 Turbo follows the tradition of these powerful, rear-engined sports cars from Stuttgart, with its broad shoulders giving further emphasis to the increased driving performance. Inside, it gets the Porsche Advanced Cockpit and Direct Touch Control interfaces. The centre screen of the Porsche Communication Management (PCM) measures 10.9 inches, and its architecture is designed to be operated quickly and intuitively.