While the 2022 MINI John Cooper Works largely remains similar to its predecessor, the subtle updates make it look aggressive and it gets an updated infotainment system on the inside. 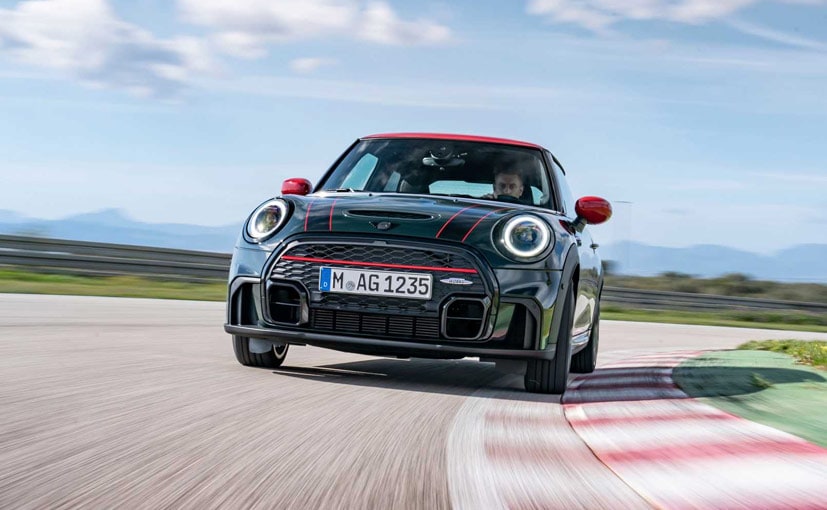 MINI has unveiled the 2022 John Cooper Works and this time around the hot hatch has been given an update that makes it look a bit more aggressive. For starters, the front end continues to get the round LED headlights and the hexagonal radiator grille. The bumper of the MINI JCW has been updated with larger air openings to create a slightly more dynamic look, while also ensuring optimum temperature control of the powertrain and brakes at the same time. The front side panels also sport a redesigned model-specific side scuttles that help to reduce drag. 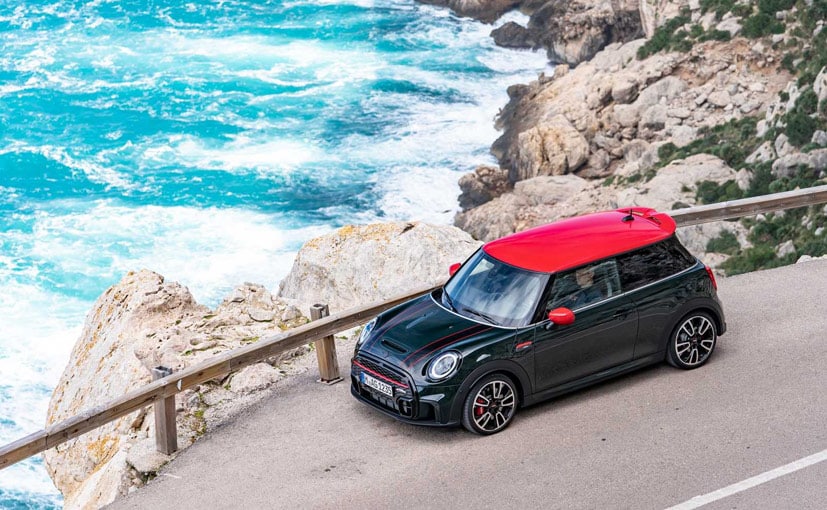 The profile of the 2022 MINI JCW remains unchanged.

Now the cabin largely remains pretty much a familiar place to be in, save for some small updates. Probably the biggest update on the inside is the updated infotainment system, which now operates on a new software with sharper graphics. For the first time, the JCW also gets Live Widgets, which can be selected by a swiping motion on the touchscreen display. There are also a number of updated surfaces and a few new ambient lighting options. It gets an updated software for the infotainment system on the inside.

Finally coming to what's under its hood, it continues with the 2.0-liter, four-cylinder, twin-turbo petrol engine that puts out 228 bhp and 320 Nm of peak torque. The engine is mated to a six-speed manual gearbox as standard and can do a 0-100 kmph sprint in 6.3 seconds. There is also an eight-speed automatic gearbox offered as optional which can do the same stint in 6.1 seconds, being faster by 0.2 seconds. 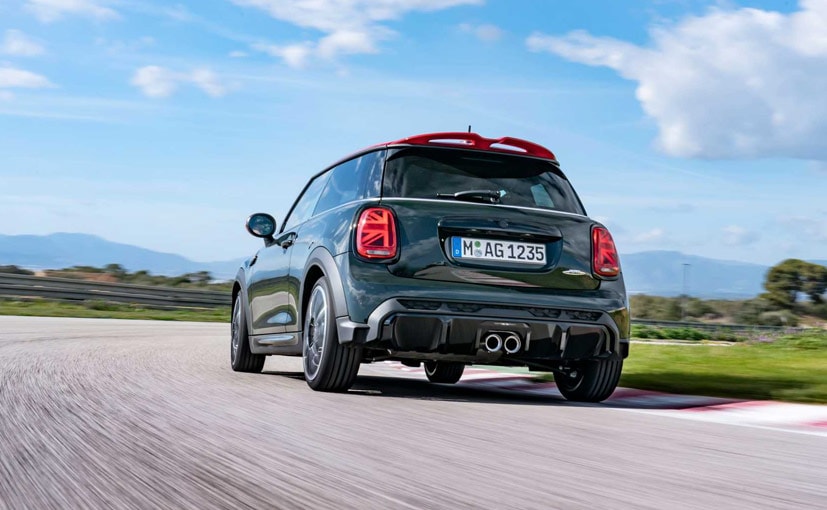 The rear too remains largely unchanged.

For the new model year, the JCW is also equipped with a new adaptive suspension which is also offered as optional. It uses an additional valve to smooth out pressure peaks within the damper when driving over minor bumps. MINI says that the new air suspension can maintain optimised balance between sportiness and ride comfort.