The 2019 Mini John Cooper Works has been launched in India as a CBU and it comes with a host of mechanical and cosmetic updates. 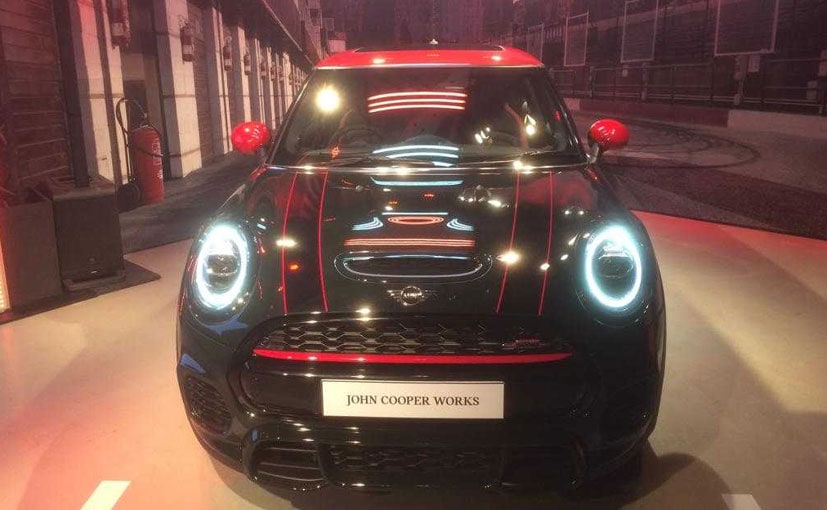 View Photos
The Mini John Cooper Works Has Been Launched in India as a CBU Unit with a host of mechanical updates.

It's yet another launch from the BMW Group in India in 2019 and this time around it's a very lovely hot hatchback. The 2019 Mini John Cooper Works has been launched in the country and is priced at ₹ 43.5 lakh (ex-showroom India). It takes the CBU route into the country and there's a lot to love about the car. Mini had brought us the JCW Pro Edition in 2017 and it was a riot but was limited to just 20 units, and now we get the hardcore Mini Cooper in the new avatar in India. This is the facelifted version of the car which has been launched in international markets already. 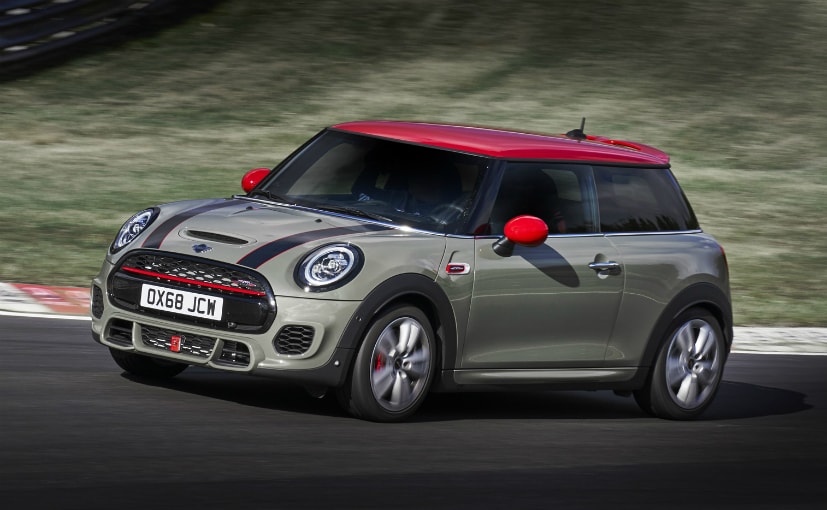 The Mini John Cooper Works is essentially a track focused and performance-oriented version of the Mini 3-Door.

But let's get straight to it. What's under the hood? Powering this high-performance Mini, is a 2-litre four-cylinder petrol engine producing 228 bhp and there's 320 Nm of torque on offer. 0-100 kmph is done in just 6.1 seconds and it is offered in the Indian market with the eight-speed sports steptronic automatic transmission. Sadly, the six-speed manual, which is available in the international markets does not make its way here. 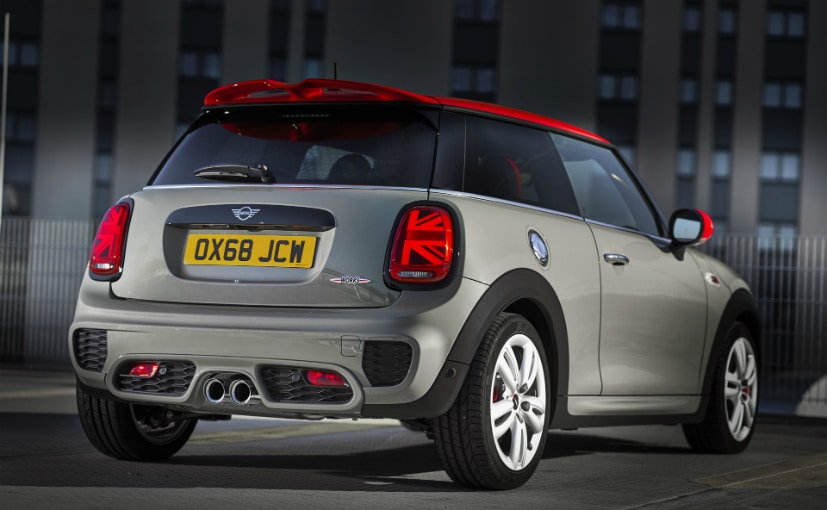 The Mini John Cooper Works gets uprated springs and dampers and lightened suspension.

Mini has made revisions to the chassis, sport brake system and there's a proper mechanical limited-slip differential. The Mini John Cooper works, in fact, even gets uprated springs and dampers and lightened suspension. There are new anti-roll bars too, lightweight support bearings and triple-path strut mounts. There are also Sport, Comfort and Efficiency modes to configure your drive as want it. All these will help make the Mini JCW agile and tauter around corners, so yes, expect it to be absolutely fun to drive anywhere.

While not much has changed in terms of design for the Mini JCW, there are subtle changes to the face of the car and even the wheels and of course, one cannot miss the Union jack tail lamps. The cabin is all black and yes, you get the JCW sport seats as well.

It's a hot hatch alright and its only competition in the country is the Polo GTI which is cheaper than it, but then again at what it's priced at, there's nothing that offers that much fun, that much excitement and that much power in the country.

MINI Clubman
₹ 39.4 Lakh *
View More
Subscribe to Our Newsletter
Over 1.5+ Lakhs subscribers
Thank you for Subscribing to Us