Actor Nora Fatehi has traded in her Mercedes-Benz CLA for the luxurious and sporty BMW 5 Series. She recently took delivery of her newest prized possession. 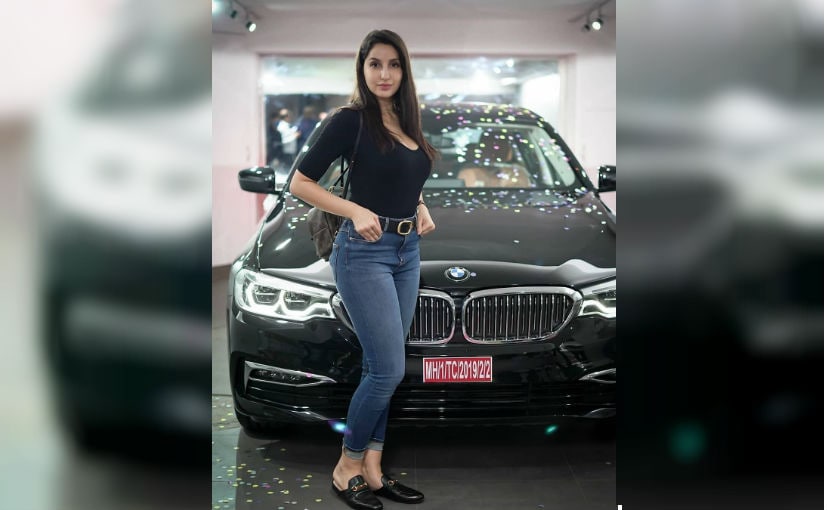 Known for her movies and exceptional dance moves, actor Nora Fatehi is in for some end of the year celebrations and has brought home the BMW 5 Series. The brand's Mumbai-based dealership delivered the car to the actor recently and BMW India shared images of the same on its social media handle. The actor previously owned the Mercedes-Benz CLA 220d and the new 5 Series is quite the upgrade that's both sporty and luxurious. The new BMW 5 Series range starts from ₹ 55.40 lakh, going all the way up to ₹ 68.39 lakh (ex-showroom, India). It's unclear as to which variant was purchased by Fatehi.

The BMW 5 Series competes against the Mercedes-Benz E-Class, Audi A6, Volvo S90, and the Jaguar XF in the segment. The sedan is offered with both petrol and diesel engines with power coming from the 2.0-litre twin-turbo petrol that develops 249 bhp and 350 Nm of peak torque on the 530i Sport and 530i M Sport variants. The car sprints from 0-100 kmph in just 6.1 seconds. The diesel version, meanwhile, is powered by the 2.0-litre turbo on the 520d Luxury Line that develops 187 bhp and 400 Nm. The range-topping 530d M Sport uses the larger 3.0-litre twin-turbo diesel with 261 bhp and 620 Nm of peak torque. All three engines are paired with the 8-speed Steptronic transmission sending power to the rear wheels.

With sharp lines and a distinctive front, the BMW 5 Series stands out amidst the competition and also has a more sporty design theme going for itself. The cabin is equally luxurious with the 12.3-inch digital instrument console, 16-speaker Harman Kardon sound system, four-zone climate control, ambient lighting, gesture control, Apple CarPlay connectivity, and more. The car also gets the fancy BMW Display Key with remote control parking. 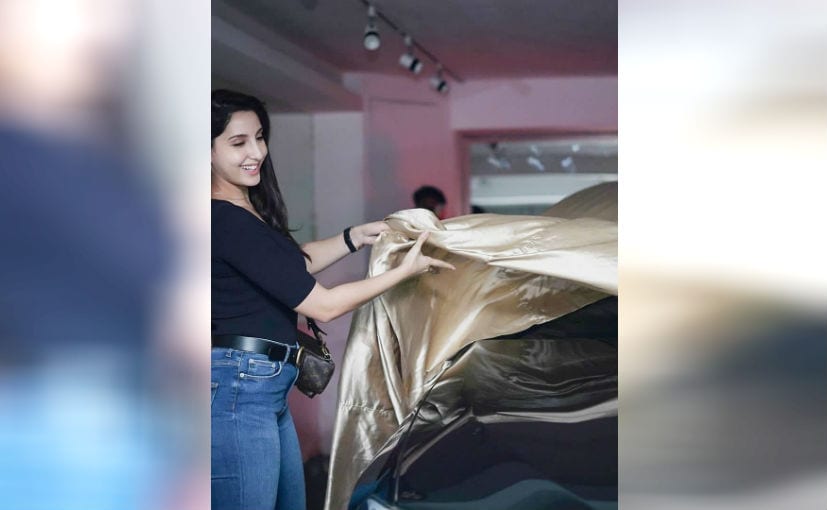 The BMW 5 Series is due for a mid-life update next year in India after making its global debut earlier this year. The updated model comes with revised styling, new features, and the update of mid-hybrid technology across all engines. The car is locally-assembled at BMW India's Chennai facility, and the new version will be locally made as well.

On the work front, Nora Fatehi has a number of dance videos lined up, while she is also a part of the movie Bhuj: The Pride of India that is currently under development and will hit the screens and on an OTT platform in 2021. She was last seen in the film Street Dancer 3D.