The 23-year-old Akhil Rabindra from Bengaluru finished in the top five in Race 2 of the FFSA French GT Championship at Paul Ricard in the Pro-Am category, driving the Aston Martin Vantage AMR. 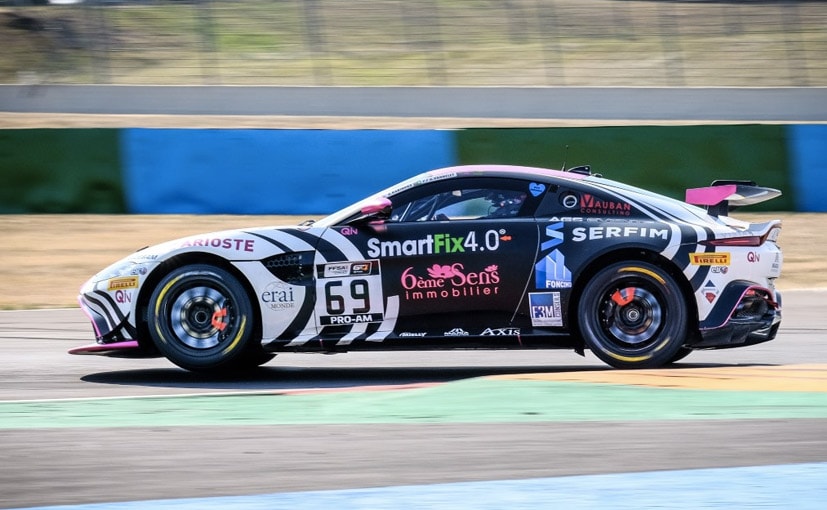 India's Akhil Rabindra managed to end the weekend on a high with top five finish in the FFSA French GT Championship at the Paul Ricard Circuit, France, in the Pro-Am category. The Bengaluru-based driver was competing in the second race of the weekend along with driver Gilles Vannelet for the AGS Event Racing Team. Rabindra is the only Indian and Asian to participate in the FFSA French GT Championship and is also a part of the Aston Martin Racing Academy. The young drivers were behind the wheel of the No. 69 Aston Martin Vantage AMR in the series. 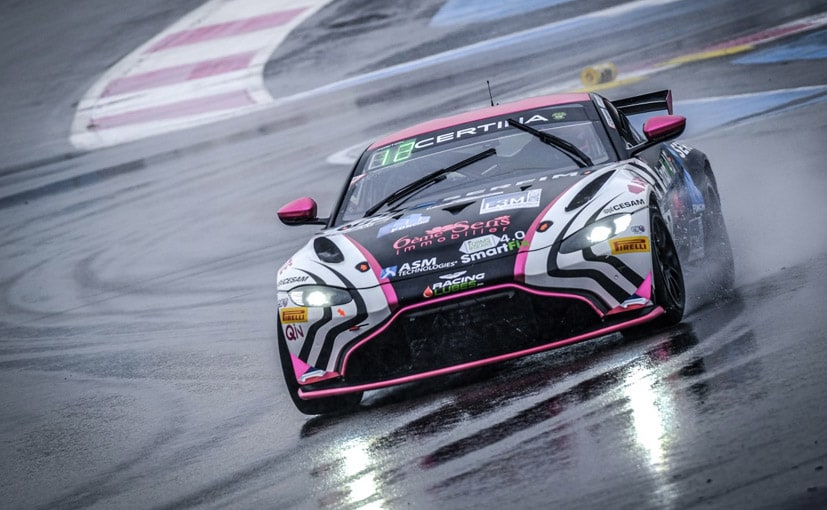 The AGS Events team is placed second with 142 points in the Pro-Am category, 7 points behind leader Sainteloc Racing

The weekend at Paul Ricard had three races scheduled. Race 1 on Saturday saw the drivers finish at P8, after moving as high as P3 but a drive-through penalty dropped them to P15 overall, and P8 in their category. Race 2 saw them take P5 in the Pro-Am category and P9 overall, completing 26 laps with a time of 1hr41m147s, which also turned out to be their best result so far. The third race on Sunday saw the drivers complete 27 laps with a time of 1hr02m49.379s, finishing at P6, while finishing tenth overall.

Speaking on his performance over the weekend, Akhil Rabindra said, "This track is not alien to me but it's one of those tracks that you probably need a lot of running at to have a grip on it. It's an awesome one because of its challenges and pacy nature. It was an interesting and nerve-wracking race till the end. I honestly think a podium was within our reach and hopefully, we'll grab that podium soon." 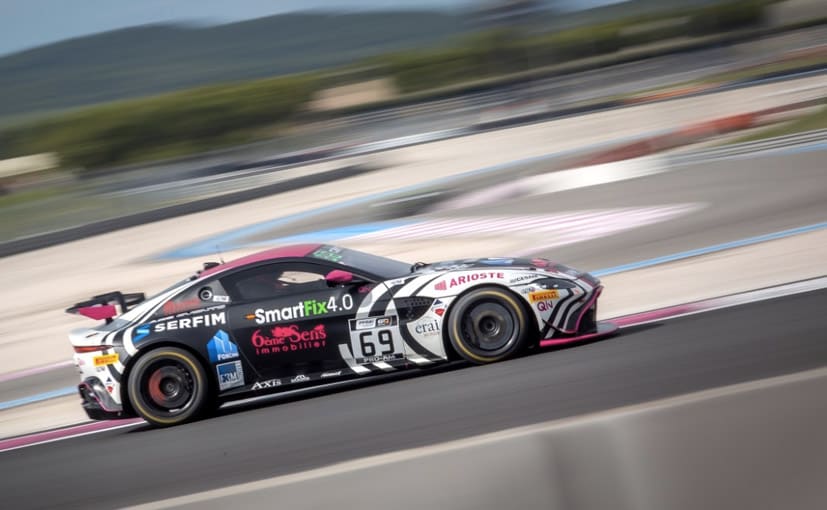 Meanwhile, Cauhaupe and Lavergne of team CD Sport in the Mercedes-AMG GT won the first and third race overall as well as in the Silver category, whereas drivers Wallgren and Beltoise of Mirage Racing in the Alpine 110 won Race 2 overall and in the Pro-Am category. The next round of the 2020 FFSA French GT Championship is scheduled to take place between October 16-18, at Circuit d'Albi in France.

Road Accidents Led To More Than 1.5 Lakh Deaths In India In 2019, Highest In The World
2 minutes ago

Is Railways Becoming The Preferred Way To Transport Vehicles?
2 minutes ago

Is Railways Becoming The Preferred Way To Transport Vehicles?
22 hours ago