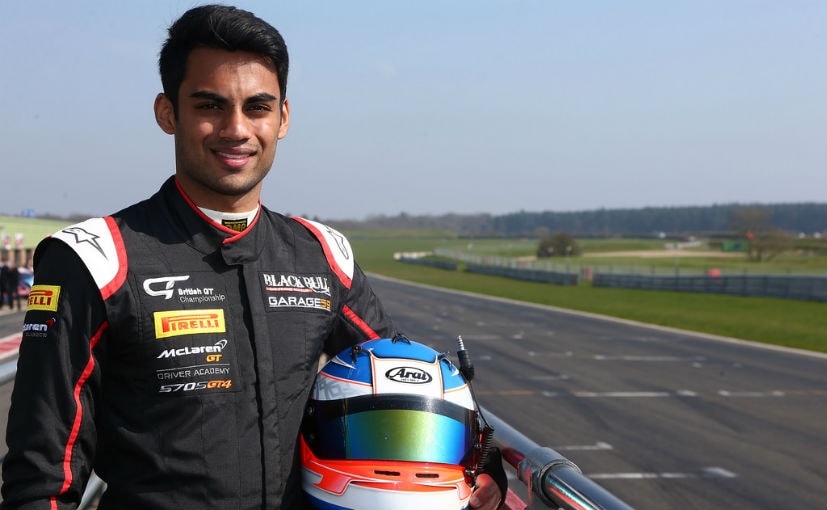 Making India proud in motorsport, Bengaluru-born racer Akhil Rabindra finished fourth in the third race of the 2018 GT4 European Championship, held at Brands Hatch, UK. He is the only Indian racer to compete in the championship this year and finished fourth along with teammate Stephane Lemeret. The duo has teamed up with French Team 3Y Technology to drive in the GT4 European Series. They drive the BMW M4 GT4 in the Silver Class. In its second round, the 2018 GT4 European Championship saw two races being conducted over the weekend, and while Race 1 saw the best ever result for the Indian, Race 2 was a disappointment in comparison.

The Brands Hatch is a small yet technical circuit and can catapult the driver towards a brilliant finish or push him all the way back. Rabindra and Lemert qualified 14th in Race 1 but managed to finish fourth, showing some brilliant driving across the track. Race 2, however, wasn't as good for the drivers as they qualified 27th. Nevertheless, the 3Y Technology drivers were running as high as seventh, before ending up 13th, after serving a pitstop penalty. Their second practice session also turned out to see a limited run, due to a contact with another vehicle. That said, the drivers did some great pace over the weekend. 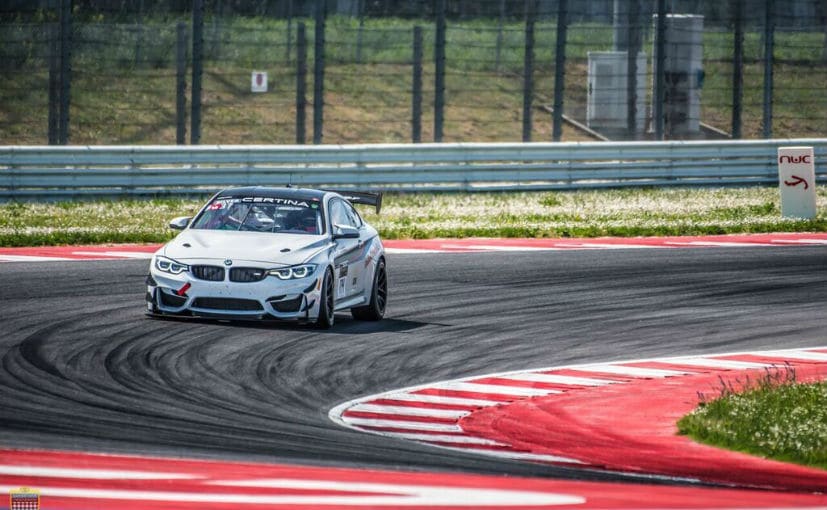 Akhil started his motorsports career by racing in the National Go Karting Championship and Formula LGB Swift in India and went on to compete in a number of national and international events including the 2016 BRDC British Formula-3 Championship with team Lanan Racing, as well as the BRDC Formula 4 Championship 2015 in the UK. The young driver was also crowned the Winner of FIA Institute Young Driver Excellence Award 2014, first runner-up in JK Tyre National Racing Championship 2014, Winner Toyota Etios Colombo Night Race 2013, and the first runner-up in Toyota Etios Motor Racing 2013.

Rabindra was also selected by the McLaren GT Driver Academy to race in the British GT Championship with team Black Bull Garage 59 in 2017, and managed to secure seventh place overall in the silver category.

Rabindra and Lemeret are currently 11th in the GT4 European Series in the Silver Class standings.