The Ampere Magnus Pro electric scooter is the company's new flagship offering and promises a range 80-100 kmph on a single charge with running costs as low as 15 paise per kilometre. 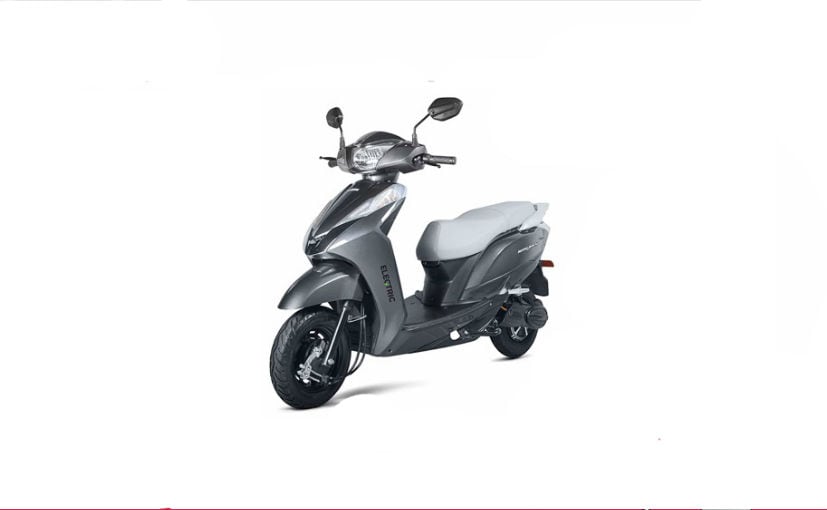 Ampere Greaves has launched its all-new electric scooter in the country called the Magnus Pro and it is priced at ₹ 73,990 (ex-showroom India). The new Ampere Magnus Pro is the company's new flagship offering and takes on the commuter petrol-powered 110 cc scooters. The Magnus Pro gets conventional styling that aims to make it more family-friendly but is loaded on features in a bid to make it an attractive proposition. The electric scooter goes on sale today in Bengaluru, while the company will expand the availability of the model in other cities within 30 to 60 days. Bookings for the Magnus Pro begin today! 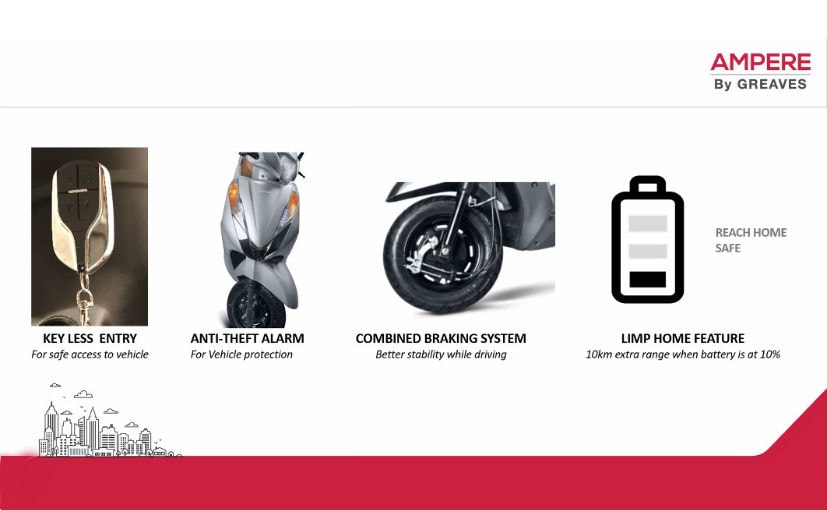 The Ampere Magnus Pro is loaded on the feature front and comes with keyless entry, LED headlamp, USB charging and a limp feature 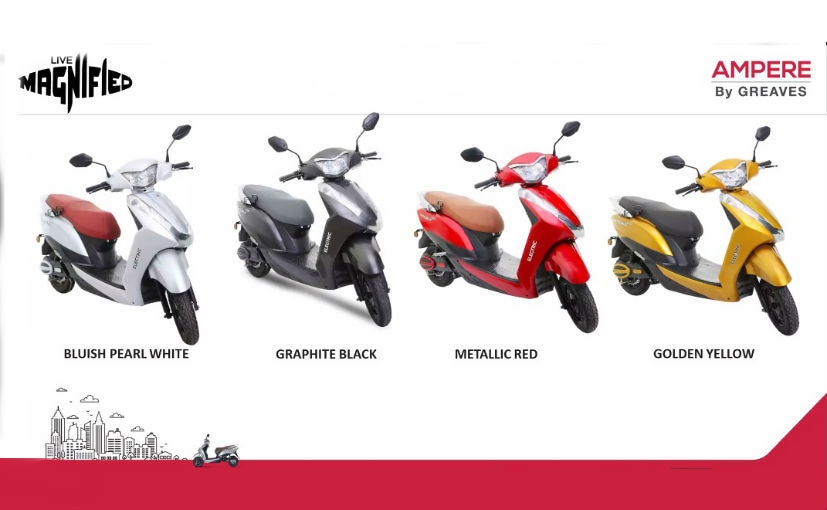 The Ampere Magnus Pro is offered in four colour options

Ampere Greaves says that Magnus Pro's annual ownership costs mount at ₹ 2700, as opposed to ₹ 27,000 on a conventional petrol-powered offering. The electric scooter has a fuel cost of 15 per km. In addition, the company is offering a three years standard and a two-year extended warranty on the Magnus Pro along with an attractive insurance scheme and EMI options starting at ₹ 100 per day. The scooter is offered in four colour options - Bluish Pearl White, Metallic Red, Graphite Black, Golden Yellow

Ampere says the Magnus Pro been through a rigorous testing and validation process. Over 100 tests have been conducted on the scooter including temperature tests, power and acceleration, endurance, energy consumption, and safety. Over 20 vehicles were tested for more than 50,000 km across varied terrains.