The adventure bike based on the Aprilia RS 660 has been spotted on test, at an undisclosed location in Europe, and will likely be introduced by mid-2021. 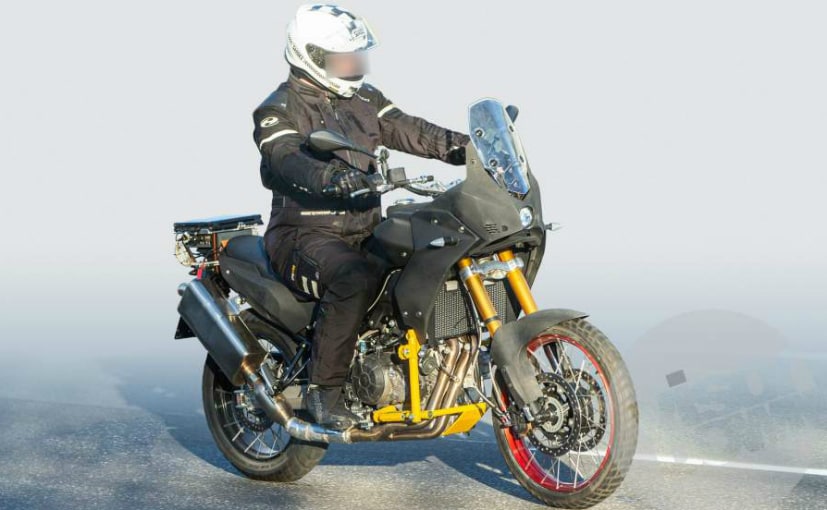 Close on the heels of the official announcement of the naked version in the new Aprilia 660 family, we now have the clearest images of yet of an advanced prototype of the third model in the family, the Aprilia Tuareg 660. With the full-faired supersport Aprilia RS 660, the naked Tuono 660, the Tuareg 660 is the adventure bike in the family, and from the images, it seems Aprilia is getting ready to introduce the production-spec model very soon. Of course, the base platform is the same 660 cc, so even the 659 cc parallel-twin engine will be shared with the RS 660 and the Tuono 660, although final specs are yet to be announced. 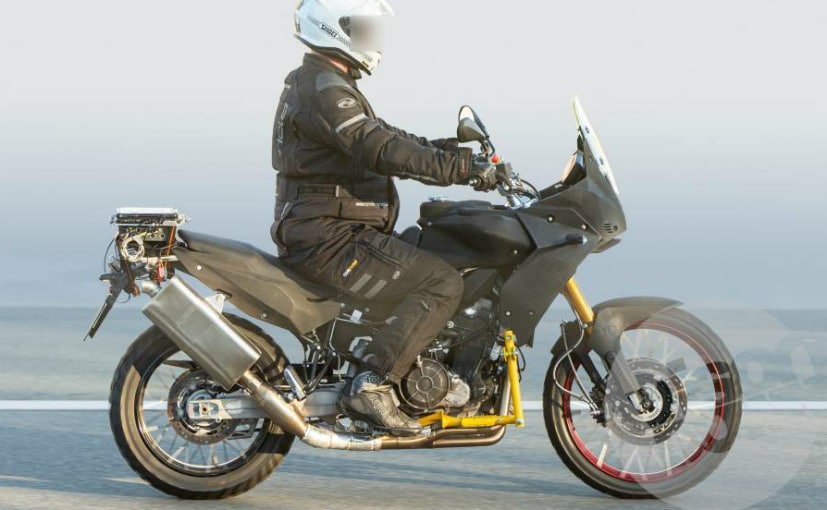 Like its siblings, the Tuareg 660 is also likely to be packed to the gills with the latest electronic rider aids, including multi-level traction control, cornering ABS, wheelie control, engine brake control and slide control. The 659 cc parallel-twin makes close to 100 bhp in its highest tune, but for the Tuareg 660, the state of tune may be changed to suit the bike's character, with more low and mid-range grunt, rather than outright performance. In any case, from what we've heard and read about the RS 660, the Tuareg 660 is expected to be easy to ride, but will not lack in entertaining performance. 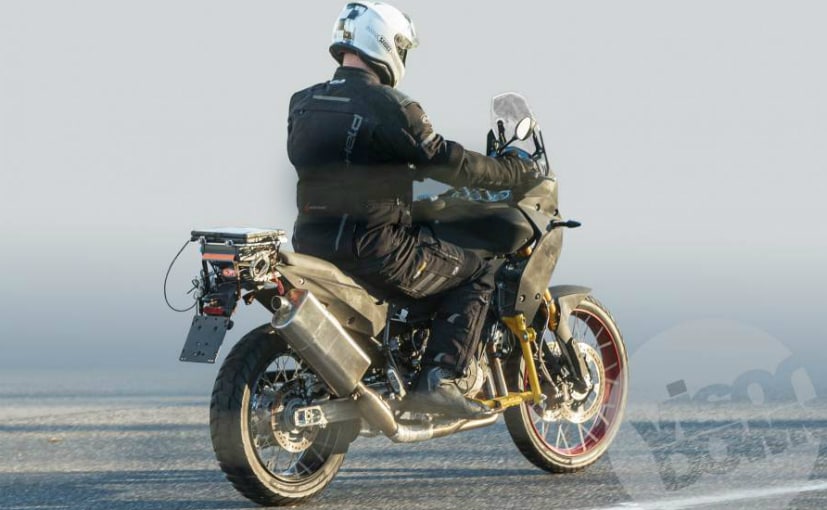 The Tuareg is expected to offer an easy to ride, but capable adventure bike

The Tuareg 660 looks quite rugged, from what we can make out from the spy shots, and it looks like it's got decent adventure kit as well. Up front is a pair of long travel forks, along with wire spoked wheels, and Brembo brake calipers. The test bike seen in the spy shots have testing equipment mounted at the tail section, and the yellow bars seen at the front of the bike are not expected to be carried forward to the production model. The face, and the front fairing though, are expected to be more or less similar in the production-spec model. 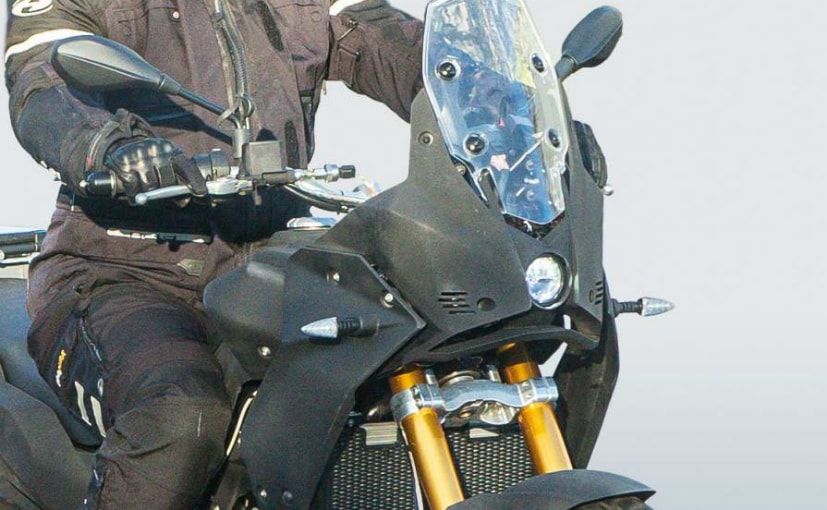 While Piaggio India has confirmed that the Aprilia RS 660, as well as the Tuono 660 will be launched in India, we hope the Tuareg 660 is also introduced in the India market as well. With that kind of engine displacement, the Tuareg 660 promises to offer a lightweight and quite capable ADV. If priced right, the Tuareg 660 holds a lot of promise in India.