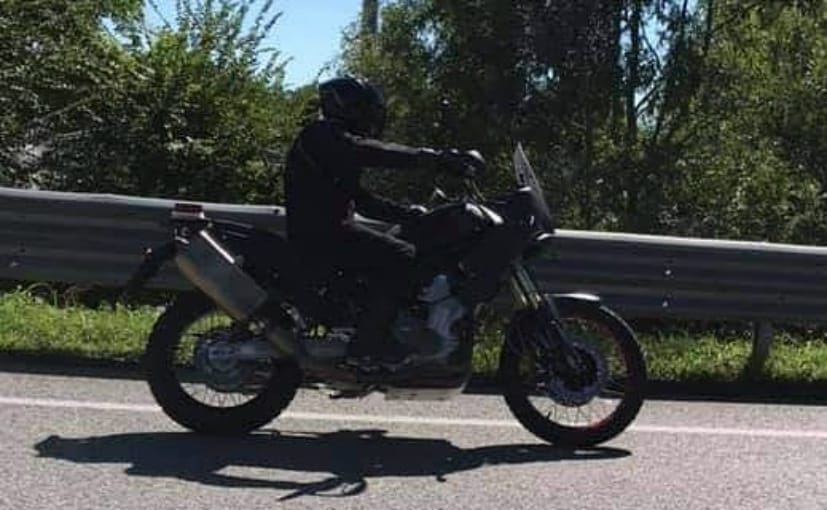 It was at EICMA 2019 that Aprilia teased the Tuareg 660, a new adventure bike based on the same 660 platform as the Aprilia RS 660 and the Tuono 660. We say teased because, the bike was kept in a Perspex box with leaves and shrubs. One could just barely make out few parts of the motorcycle such as the knobby tyres, metal bashplate, handguards, ADV-inspired front end and other such details. And now, over a year later, spyshots of the new 660 cc motorcycle have surfaced, confirming the fact that the Tuareg 660 is not a myth but an actual motorcycle which is now being tested. 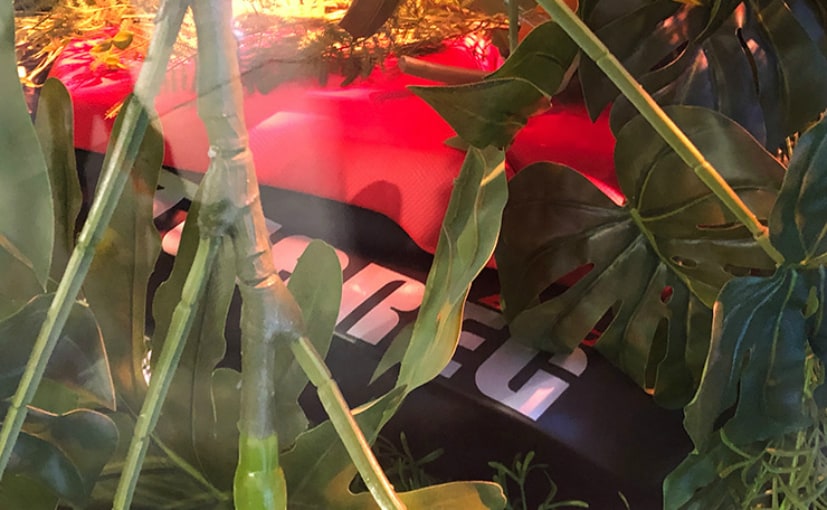 The fuzzy spyshots show the profile of the motorcycle and the silhouette instantly reminds you on the Yamaha Tenere 700 and the Honda Africa Twin, with a flat front and no beak. The handlebar sits very tall and differently sized front and rear wheels, which are wire-spoked of course. The pics hardly show any other detail save for regular telescopic forks up front and disc brakes at both ends. 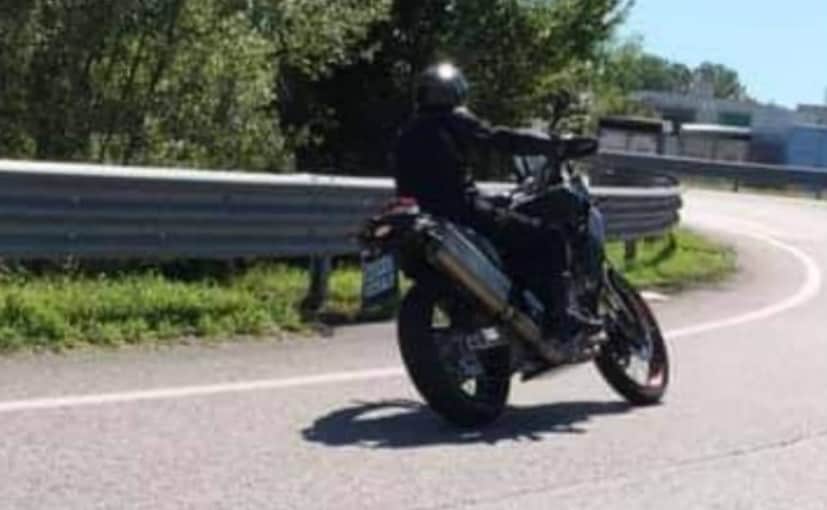 We suspect that the Tuareg is likely to get the same 660 cc parallel-twin Euro 5 compliant engine which puts out 100 bhp. The engine has been derived from the front cylinders of the 1100 cc Aprilia RSV4 powerplant and uses a 270-degree crankshaft design. On the teaser motorcycle showcased at EICMA 2019, the name 'Tuareg' was written on the tail section of the bike and harks back to the company's old African rally motorcycles. Tuareg is also the name of a Bedouin tribe from North Africa and sits well with the theme of the motorcycle.

We expect the motorcycle to be launched alongside the Tuono 660 sometime next year, probably in early 2021. Will it come to India? We have our doubts.

Skoda Karoq Almost Sold Out In India
6 hours ago

Triumph Tiger 850 Sport Under Development; Launch Likely In 2021
3 hours ago

F1: Pierre Gasly Will Continue To Drive For AlphaTauri In 2021 Season
44 minutes ago

Indian Motorcycle Wins King Of The Baggers Race
3 hours ago

Comma.AI CEO Believes Tesla Should Sell Its Self Driving Chips
4 hours ago