Only 10 units of the limited-edition, track-only machine are available, and already sold out. 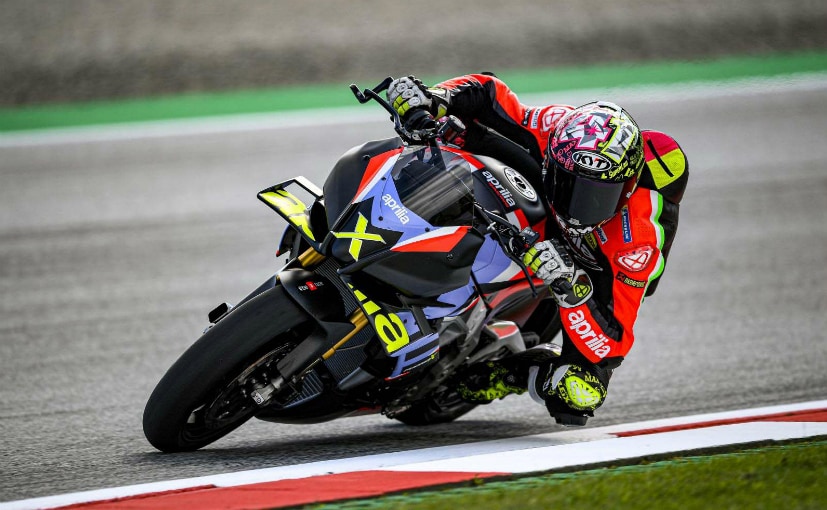 Aprilia has announced a limited-edition, track-only version of the Aprilia Tuono V4 hyper naked. Limited to just 10 units, all of which are already sold out, the Aprilia Tuono V4 X was spotted recently being put to its paces at the Imola circuit in Spain by Aprilia development test rider Lorenzo Salvadori. Although the test bike was camouflaged, now we can see the Tuono V4 X in all its glory, complete with MotoGP-inspired wings, and carbon fibre bodywork. Lightweight Marchesini wheels, a lighter fuel tank and billet aluminium bits help shed weight, with dry weight claimed at just 166 kg. 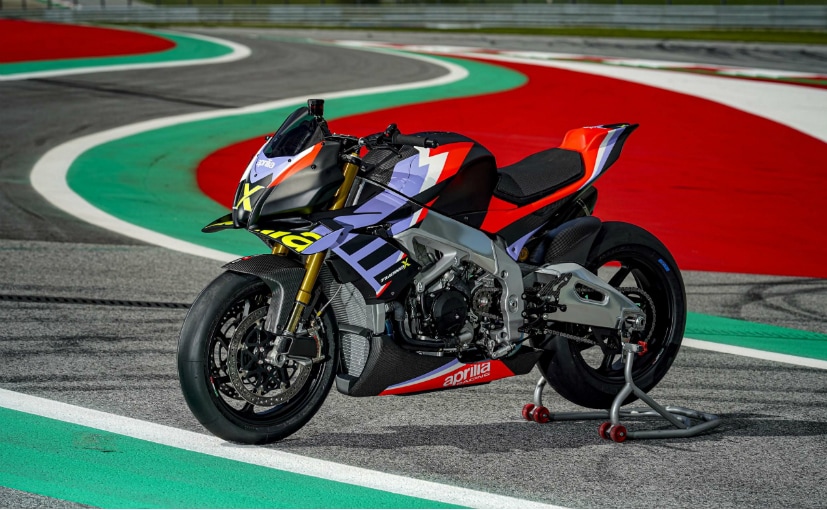 Aprilia has used the 1,077 cc V4 engine of the RSV4 1100 Factory which makes 217 bhp of power on the V4 X, four bhp less than the RSV 4 X, another limited-edition model which was unveiled last year. A long list of lightweight parts on the X have contributed to the low weight. The clutch and brake levers, along with the crankcase guard, footrests and fuel cap, have been crafted out of billet aluminium. The Marchesini wheels are forged out of magnesium, and shod with Pirelli racing slicks. 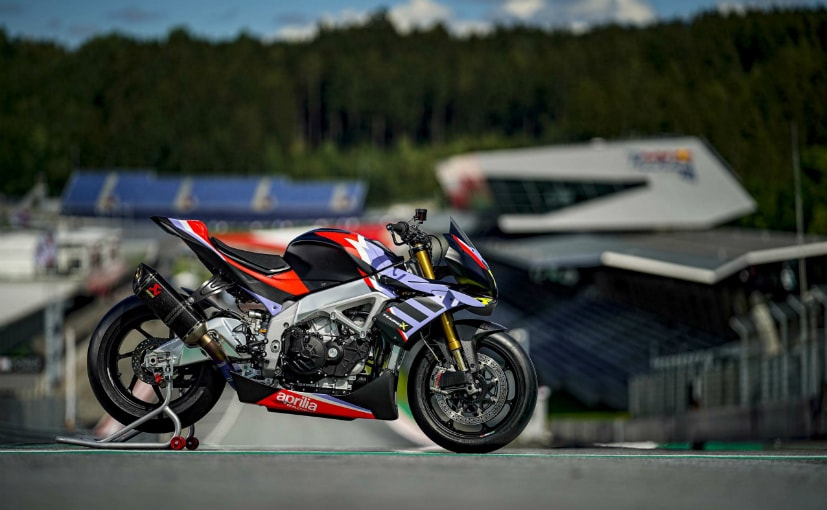 The full-system Akrapovic exhaust is made of titanium and carbon, which contributes to more performance and sound. Other performance bits include the Ohlins semi-active electronic suspension and a standard up/down quickshifter, along with a Spring air filter and race-tuned electronics. 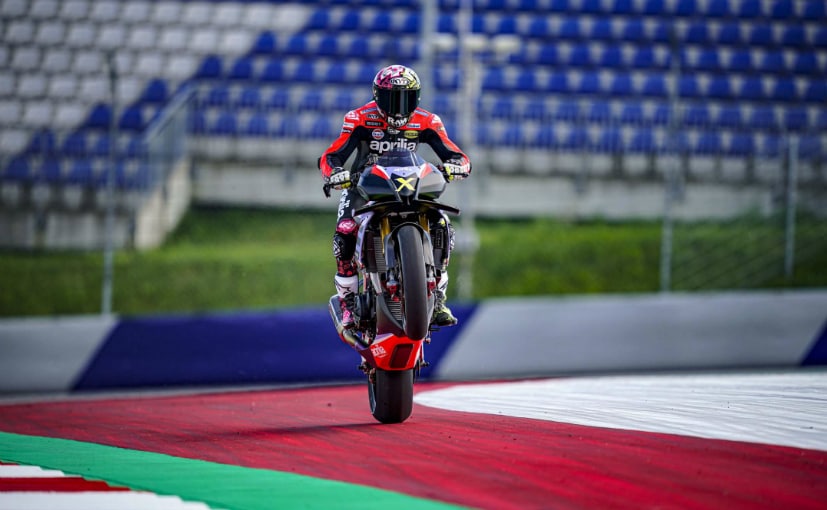 Only 10 units of the Aprilia Tuono V4 X have been offered on sale, costing 35,000 Euros each

Braking sytem is from Brembo GP4-MS calipers, mated to Brembo T-Drive discs and a 19x16 mm Brembo master cylinder. The exclusive, limited-edition model is priced at a cool 35,000 Euros each (around ₹ 30.61 lakh under current exchange rates) and the 10 bikes (and so the name V4 X), are reported to be already sold out.