Audi And FAW To Create JV For PPE-Based EVs 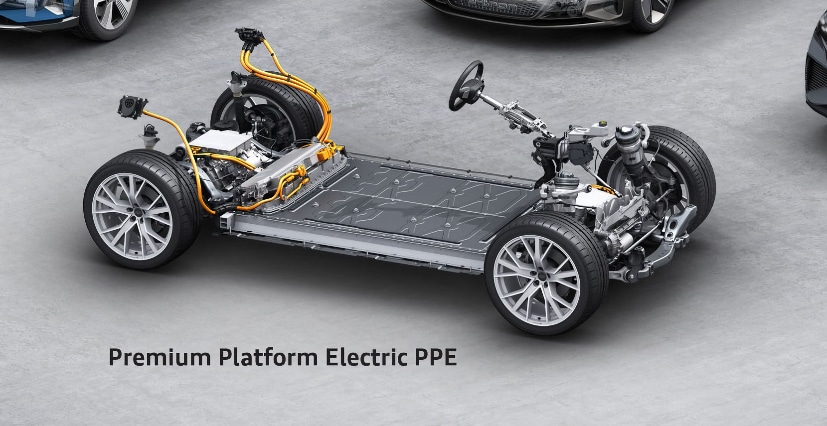 Audi and FAW (First Automobile Works) have signed an agreement for a joint venture which will enable the developed and manufacturing of PPE-Based electric vehicles. PPE stands for premium platform electric and the joint venture will be created in the first quarter of 2021. This is also the first time Audi China will own 60 per cent stake in a joint venture with a Chinese company.

The production of these electric Audi vehicles will happen at Changchun in the northeast of China starting in 2024. 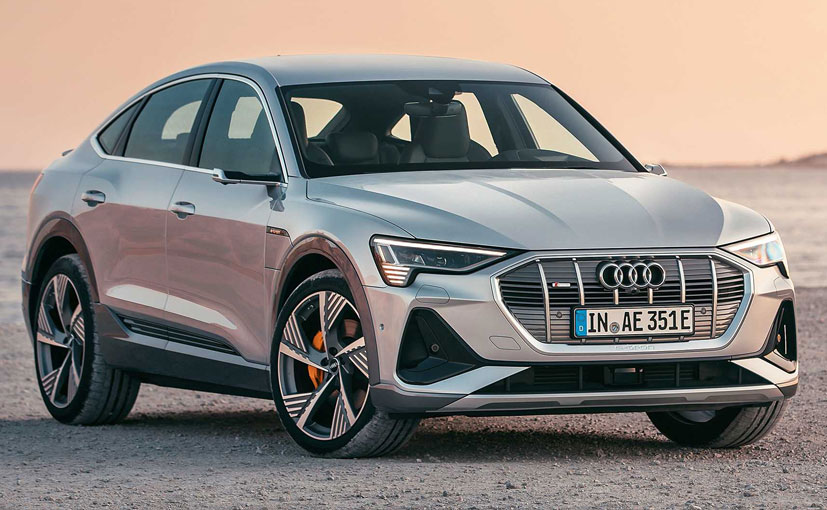 "Changchun is also the headquarters of the joint venture FAW-Volkswagen, which Audi has been involved in for more than 30 years and, in addition to other locations in China, already produces models with the Four Rings locally. FAW Audi Sales Co., Ltd. will assume responsibility for selling the Audi models produced locally by FAW-Volkswagen as well as Audi import vehicles and future cars produced at the joint PPE plant," said the two companies in a statement.

This is one of the major EV platforms developed by the Volkswagen Group which has gone all-in on electric vehicles with an investment of more than 33 billion euros across its group companies.