Auto Expo 2018: Top Scooters To Watch For At The Expo

With the 2018 Auto Expo scheduled to commence on February 7, here are the top scooters that we will be looking out for. 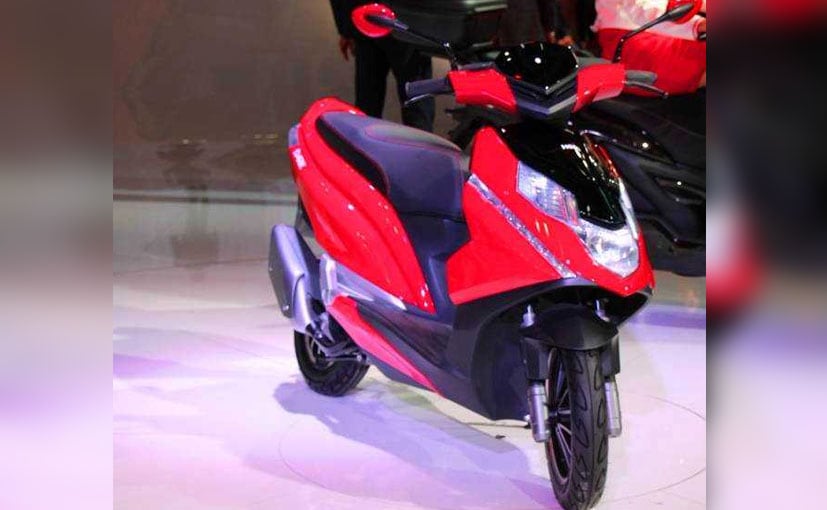 View Photos
TVS, Hero, Suzuki and Yamaha - All have something special to showcase this year

The 2018 Auto Expo is just days away and will be home to a host of new two-wheelers offerings for the Indian market. An important segment this year will be that of scooters and is expect to see a host of new offerings. The scooter segment is booming and there is ample of room to grow in the commuter segment. That's why a host of two-wheeler makers plan to showcase production-ready models and concepts at the biennial event, which will make it to the market at a later stage. With the 2018 Auto Expo scheduled to commence on February 7, here are the top scooters that we will be looking out for. 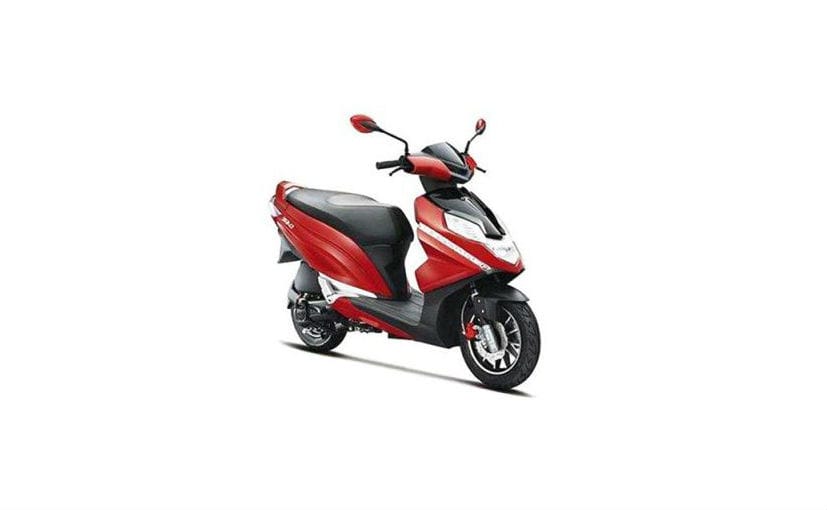 World's largest two-wheeler maker, Hero MotoCorp is expected to showcase an all-new 125 cc scooter at the Expo this year. Offerings like the Suzuki Access 125, Honda Activa 125 and Honda Grazia have shown impressive growth in this space and Hero too, would want a larger piece of this growing segment. While the company did showcase the Dare 125 scooter concept at the 2014 Auto Expo, the new 125 cc scooter is expected to be a newly developed offering. While details are scarce about the all-new model, Hero's 125 cc scooter is likely to get a host of segment first features and a powerful 125 cc single-cylinder engine. Hero is likely to unveil the concept avatar of the scooter first before pushing it into production later in the timeline. 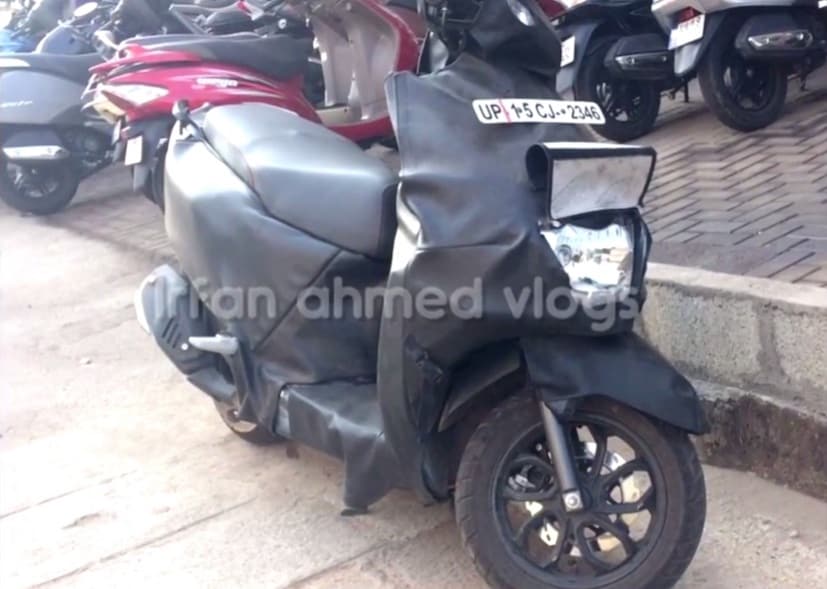 Hero, however, won't be the only bike maker to unveil a 125 cc contender. It is believed that TVS Motor Company will also showcase its 125 cc offering at the 2018 Auto Expo. The two-wheeler maker has been testing an all-new scooter, spy images of which also made their way online recently. The new TVS scooter is expected to be a 125 cc offering, based on the Graphite concept showcased at the 2014 Auto Expo. The Graphite-based scooter is said to be a sporty offering and will come with an LCD instrument console, LED DRL, LED taillight and alloy wheels with a front disc brake. The scooter is expected to boast of some segment first features including Bluetooth telephony. That said, complete details on the TVS offering will only be available at the Expo.

Rumours also suggest that TVS Motor just might showcase an electric scooter at the 2018 Auto Expo. The model is likely to arrive in the pre-production or conceptual study phase, but could show the company's inclination towards the EV space. More recently, TVS bought a 14.78 per cent stake in a Bangalore-based EV start-up Ultraviolette Automotive and it is believed that the company is contributing to the two-wheeler maker's electric scooter efforts. That said, more details on the new offering will be available at the Expo next month. 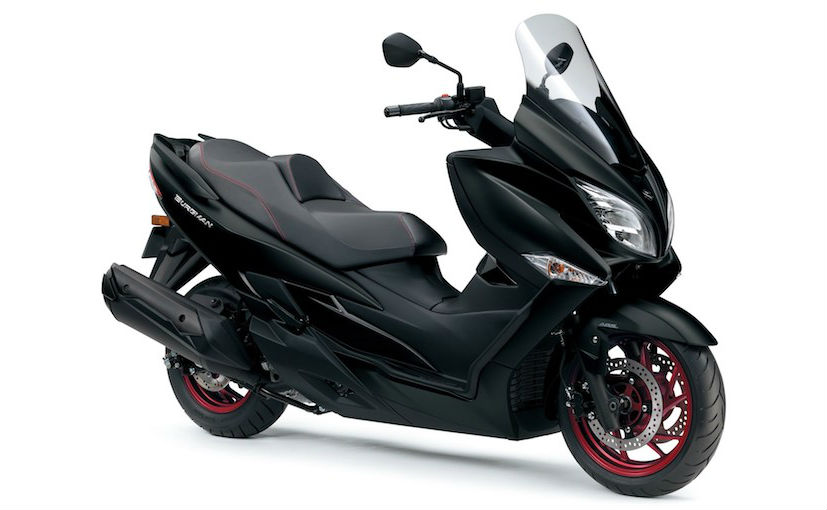 (The Suzuki Burgman Street is available in a range of engines globally, from 125 cc to 400 cc)

While Suzuki enjoys a sizeable share in the 125 cc scooter segment, the Japanese two-wheeler maker might be looking at the premium end of this segment. Spy images of the Suzuki Burgman Street emerged recently, and the scooter could make its India debut at the Auto Expo as a 150 cc offering. The Burgman Street is a maxi scooter with variants ranging from 125 cc to 600 cc. Reports suggest that the model to be showcased will be a 150 cc offering, and will have the Japanese bike maker take on the Aprilia SR150 in this segment. However, it is likely that Suzuki will only showcase the Burgman Street to gauge customer feedback from the masses. 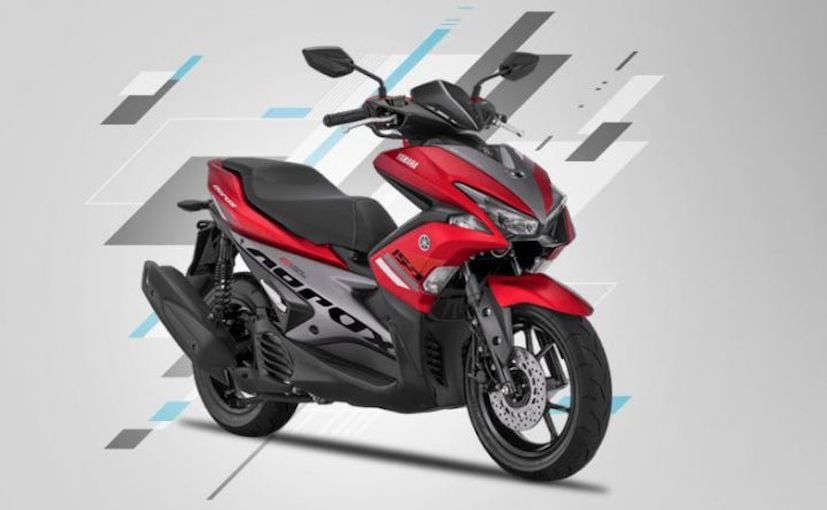 Yamaha too is expected to showcase the Aerox maxi-scooter at the Auto Expo 2018. The company has always brought its international range for display at the expo and possibilties are high that the Aerox just might join the list. Nevertheless, the Yamaha Aerox is a sporty offering complete with stylish design, LED headlamp, LCD instrument console, mobile charger and rides on 14-inch alloy wheels. The scooter uses a 155 cc single-cylinder, liquid-cooled motor tuned for over 14 bhp and 13.8 Nm of peak torque. While the Aerox certainly looks tempting, the scooter will cost well over ₹ 1 lakh if launched, and India is not yet ready for a scooter that expensive.

Nevertheless, rumour has it that Yamaha too might showcase a scooter in the 125 cc segment at the Expo. The model has a host of offerings overseas and the 125 cc Yamaha scooter could borrow a few cues from some of its international models.