Bajaj Auto recently filed a trademark for the Excelsior-Henderson name in Europe, hinting at a possible entry in the retro-motorcycle segment. Here's what you need to know about the defunct American motorcycle brand. 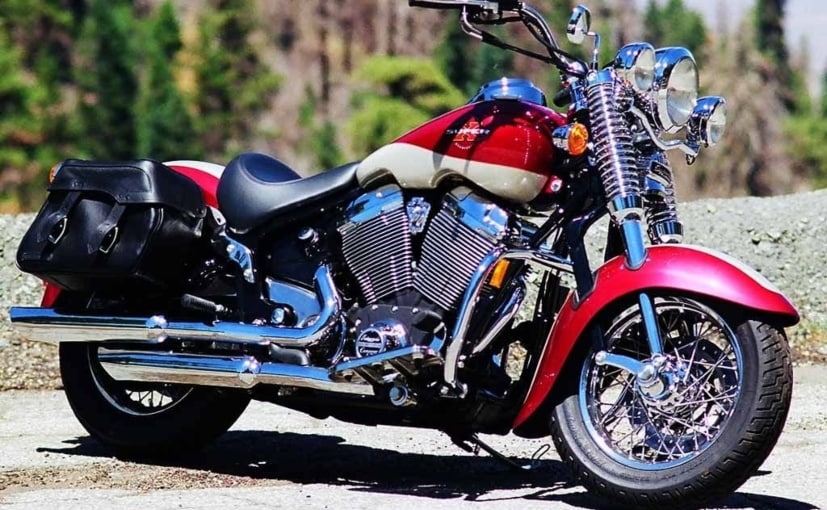 Bajaj Auto maybe holding on to some exciting for 2021. The Indian two-wheeler giant recently filed a trademark for the Excelsior-Henderson name in Europe, hinting at a possible entry in the retro-motorcycle segment. The news comes after Bajaj filed a trademark with the European Union Intellectual Property Office (EUIPO), for the Excelsior-Henderson name on December 15, 2020, for the clothing class that includes apparel and motorcycle gear. Further digging revealed that the company had already filed for the name trademark in 2018 under the motorcycle design class that includes vehicles, service, and parts.

So what is Excelsior-Henderson and why should you be excited? The name finds its origins in the Excelsior Supply Company in the US that was established in 1876 and manufactured bicycles and cycle parts. On the other hand, Henderson built in-line four-cylinder engines from 1911. The two firms were then bought by bicycle company Schwinn and merged into the brand Excelsior-Henderson.

Excelsior-Henderson built two motorcycles - an Excelsior V-Twin and a Henderson four-piston in-line in its heydays, but the Great Depression of 1929 saw the company plunge into losses and shut shop in 1931. It wasn't until 1997 that the brand was revived as 'The Excelsior-Henderson Motorcycle Company' by Hanlon Manufacturing in the US. The company even built the Super X V-Twin cruiser with a 1386 cc S&S derived engine, which was then marketed as a high-tech alternative to Harley-Davidson. However, the brand's fortunes folded once again and by 1999, the company filed for Chapter 11 in the US, or bankruptcy. Maybe the third time's the charm and Bajaj Auto is looking to capitalise on the same. While it's not clear if Bajaj plans to develop motorcycles under the moniker, but the Pune-based firm surely is brewing something. The modern-classic segment is an attractive proposition right now and has given leverage to the most traditional Indian two-wheeler makers to amplify global aspirations. Royal Enfield is a prime example of the same, followed by TVS Motor Company recently acquiring the UK-based Norton brand. Even Hero MotoCorp will be building bikes with Harley-Davidson. Mahindra has the Jawa, BSA, and Yezdi, along with the storied heritage of each brand to build upon.

This does leave Bajaj Auto out of the equation, which the Excelsior-Henderson moniker could solve. It could also lead to the bike maker developing products specifically for the European market. All of this remains speculative as of now and we will have to wait until an official announcement to see what Bajaj actually has planned.