The upcoming Bajaj Auto plant in Chakan will be used to build premium range of motorcycles from brands like KTM, Husqvarna and Triumph, as well as the Bajaj Chetak. 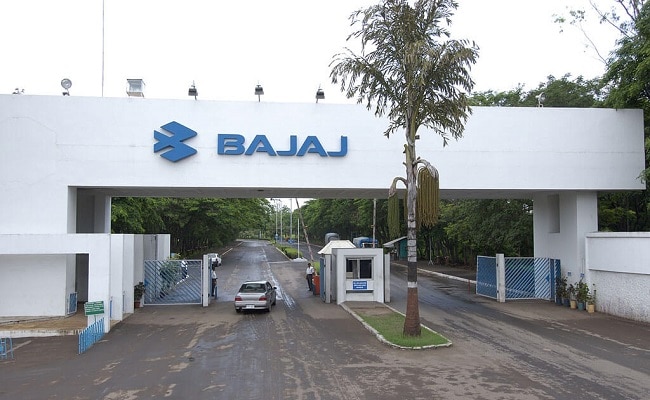 Pune-based two-wheeler maker, Bajaj Auto has signed a Memorandum of Understanding (MoU) with the Government of Maharashtra to set-up a new manufacturing facility in Chakan. The new facility will see the two-wheeler giant make an investment of ₹ 650 crore, according to a regulatory filing. The facility is expected commence production in 2023 and will be utilised to build premium motorcycles from brands like KTM, Husqvarna and Triumph. The new facility will also be used for building the Bajaj Chetak electric scooter. 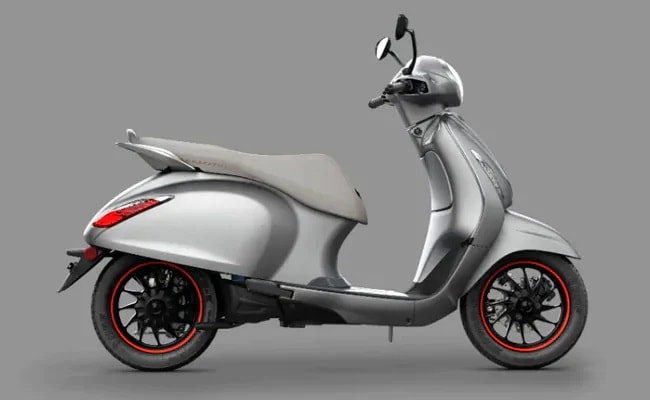 The new facility will also be used for building Bajaj's all electric scooter - Chetak, along with other premium bikes

Under the MoU signed by the Bajaj Auto and the Maharashtra government, the latter will facilitate the company in obtaining necessary permissions, registrations, approvals, clearances, fiscal incentives and more from the concerned departments of the state, as per the existing policies and rules and regulations. The proposed investment comes in the 75th year of the brand and will be big step in ramping up domestic and exports sales. 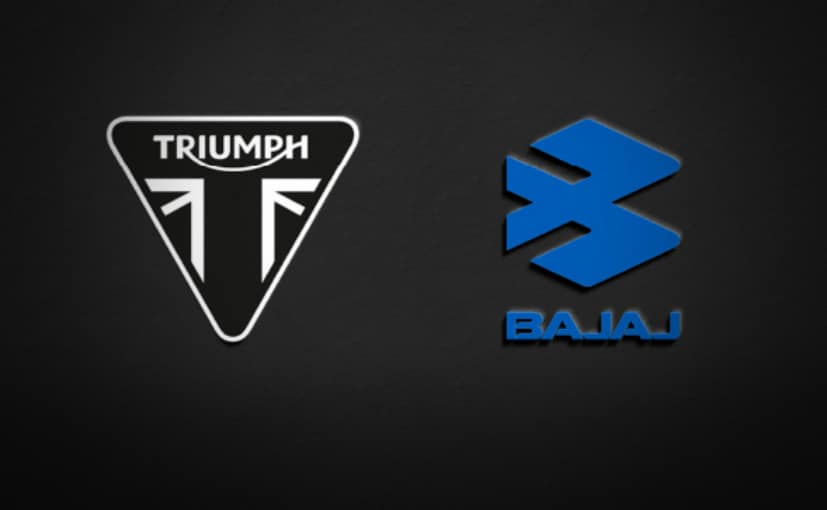 Bajaj Auto owns a significant stake in KTM AG and build the KTM and Husqvarna bikes in India up to 373 cc for the domestic and export markets. Earlier this year, the manufacturer signed an agreement with the UK's Triumph Motorcycles to collaborate and build new bikes for emerging markets. Moreover, the launch of the Bajaj Chetak sends the company in the right direction of electric mobility for the masses. The new plant with a larger production capacity, will further solidify the brand's global amibitions.