The price of the new Bajaj Platina 100 ES disc brake variant has been revealed. It is priced at Rs. 59,373 (ex-showroom, Delhi). Deliveries of the motorcycle will begin soon. 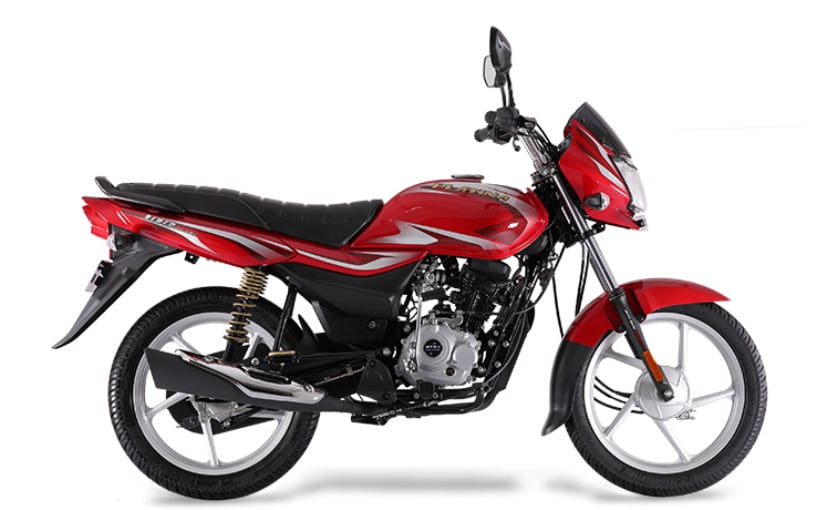 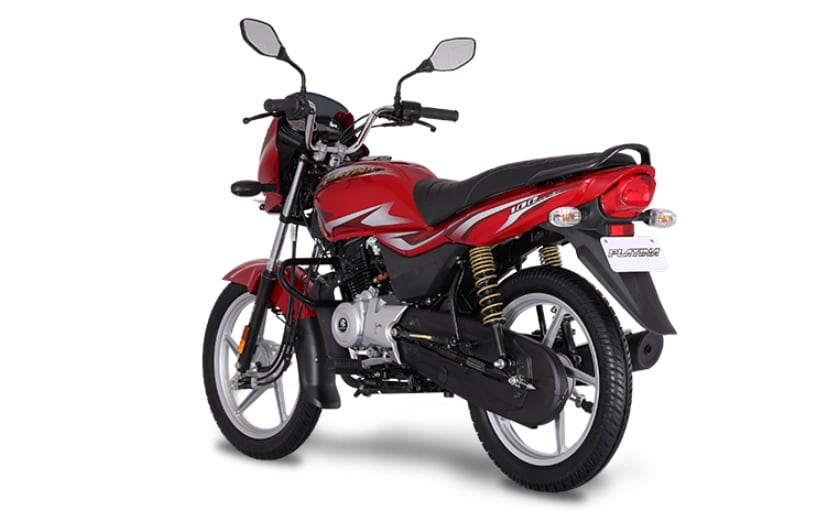 In terms of engine, the Platina 100 ES disc brake variant gets the same 102 cc single-cylinder, air-cooled motor, which is BS6 compliant and makes 7.77 bhp at 7,500 rpm and the peak torque output is rated to be 8.34 Nm at 5,500 rpm. The engine is paired to a 4-speed gearbox and the company claims a fuel efficiency figure of 96.9 kmpl. Bajaj also claims a top speed of 90 kmph on the Platina 100 ES disc brake variant.

The styling on the Platina 100 ES disc brake variant is also the same as on the regular ES variant. The front gets a re-positioned LED daytime running light on top of the headlamp and the visor is now made of dark plastic instead of being body-coloured. The seat on the motorcycle gets a ribbed design, which has been borrowed from its elder sibling, the Platina 110 H-Gear.