The limited 12 customer cars will be crafted from the design drawings and tooling jigs used for the original four Blowers built and raced by Sir Henry 'Tim' Birkin in the late 1920s. 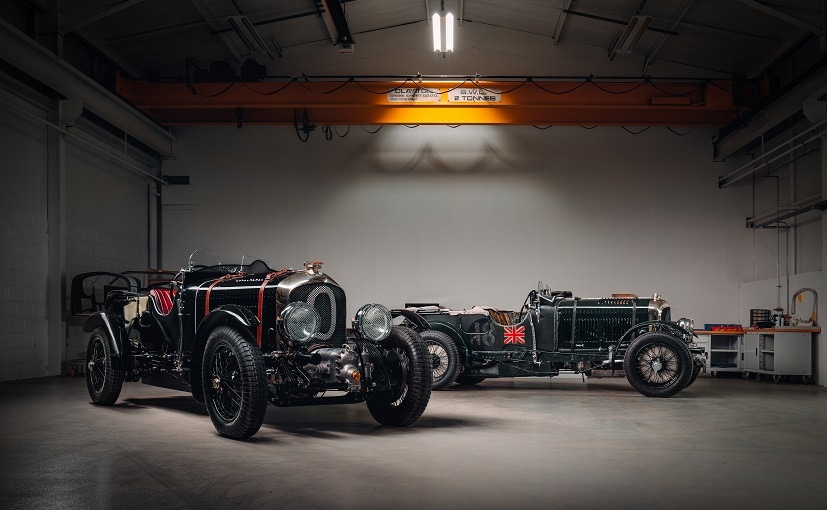 View Photos
The company invested 40,000 hours of work for designing and building the prototype

Bentley has completed the first new Blower in 90 years by delivering 'Car Zero' - the prototype car for the Blower Continuation Series. The company invested 40,000 hours of work in designing and building the prototype, which has been crafted entirely by hand from original drawings and tooling, using a team of in-house technicians and external British suppliers. Notably, it is the first example of the world's first pre-war continuation series. The iconic series will be limited to only 12 units, and all of them are already pre-sold. 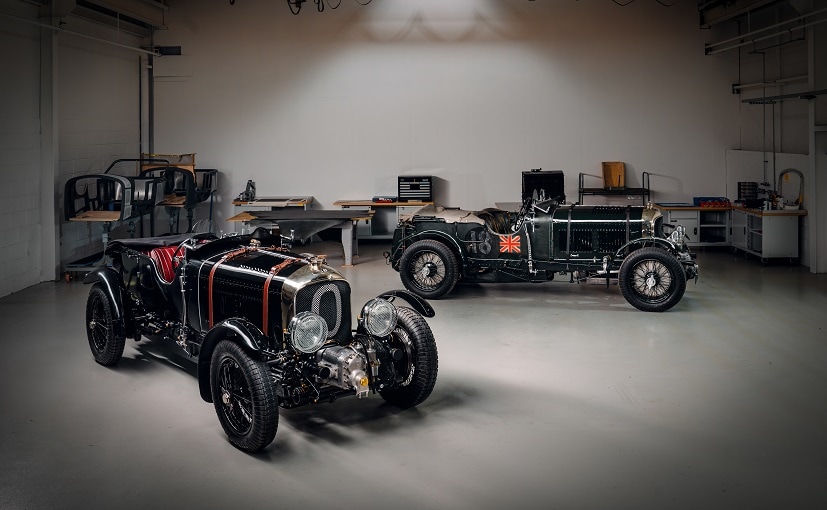 Nearly 2,000 individually designed and hand-crafted parts have been used on the iconic Blower

The limited 12 customer cars will be crafted from the design drawings and tooling jigs used for the original four Blowers built and raced by Sir Henry 'Tim' Birkin in the late 1920s. Specifically, Bentley's own Team Car has provided the master model for the Continuation Series, with every single component laser-scanned as part of a wheels-up, sympathetic restoration.

For creating the new Blower, around 1,846 individual parts have been designed and hand-crafted by the company. Out of which, 230 of those parts are assemblies, taking the total part count to several thousand when fixings and interior trim parts are included. A project team of in-house engineers, craftspeople and technicians have collectively worked to create each of these parts and assemblies.

The Car Zero comes finished in gloss black, with an interior in Oxblood red leather from Bridge of Weir. It is a dedicated test and development prototype, which has been built in advance of the 12 customer cars. The prototype model will be subjected to months of durability and performance testing. The key components on the Blower include mirror-polished, nickel-plated radiator shell and the hand-beaten fuel tank formed in steel and copper that have been recreated.

The new 4.5-litre engine fitted on the Car Zero's, originally designed by W.O Bentley himself, has been recreated with the expert support of specialists including NDR Ltd in Watford. The renowned engine has been paired with a newly machined Amherst Villiers roots-type supercharger. The newly created Blower engine is an exact recreation of the engines that powered Tim Birkin's four Team Blowers that raced in the late 1920s - including the use of magnesium for the crankcase. 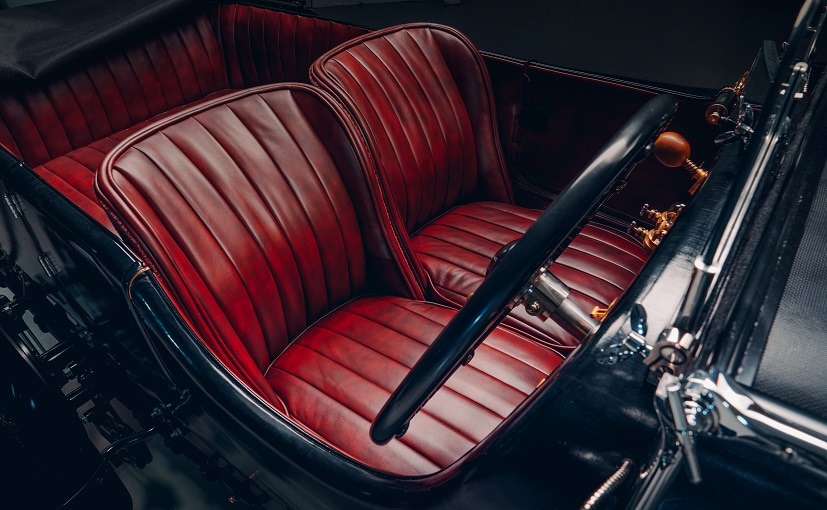 It comes finished in gloss black, with an interior in Oxblood red leather from Bridge of Weir.

Adrian Hallmark, Chairman and Chief Executive of Bentley Motors, had the honour of driving Car Zero down Pyms Lane to mark the occasion. He said, "Today was a truly remarkable day, not just as a milestone in the Blower Continuation Series project but also for Bentley Motors. To drive the first new Blower in 90 years was a privilege, and the quality of the car would make Sir Tim Birkin himself proud. The craftsmanship is exquisite, and I'm pleased to report that the car drives just as beautifully as our original Team Car."

"It was also significant that I could drive the new Blower down Pyms Lane, now part of our main site as we expand to create the new Bentley campus. Investing in our headquarters is vital both for Bentley's future and for Crewe, and our new developments and buildings are a physical manifestation of the exciting future before us as we start our journey to become the world leader in sustainable luxury mobility."