Gates has also invested in battery start-up QuantumScape which has been developing a new breed of a solid-state battery. 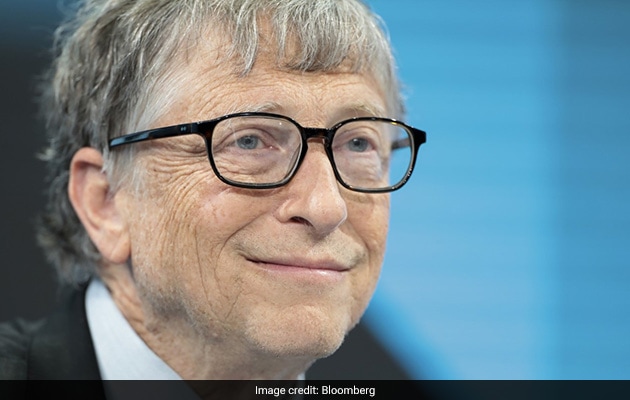 Shockingly, Microsoft co-founder and the founder of the Bill and Melinda Gates foundation has seemingly admitted to shorting the stock of Tesla. Elon Musk, the founder and CEO of Tesla had claimed a weeks ago that he had heard that Bill Gates had shorted the Tesla stock and lost a lot of money. "Well, you know, I think Tesla is an amazing company. I wish I'd owned or been more on the long side (laugh), but it's great. I have lots of relatives that own Teslas that I helped buy for them so nothing but positive thoughts about Tesla and its role," he said in an interview with Bloomberg's Emily Chang.

Gates who is the world's third-richest man has been at loggerheads with Musk who is the world's, second-richest man. Gates had made some disparaging comments about the viability of electric Semi trucks something which Tesla is investing in heavily. The Gates foundation is also furthering the cause of climate change but doesn't believe in projects which take the human civilisation outside of Earth, something his peers Musk and Bezos pursue with SpaceX and Blue Origin. 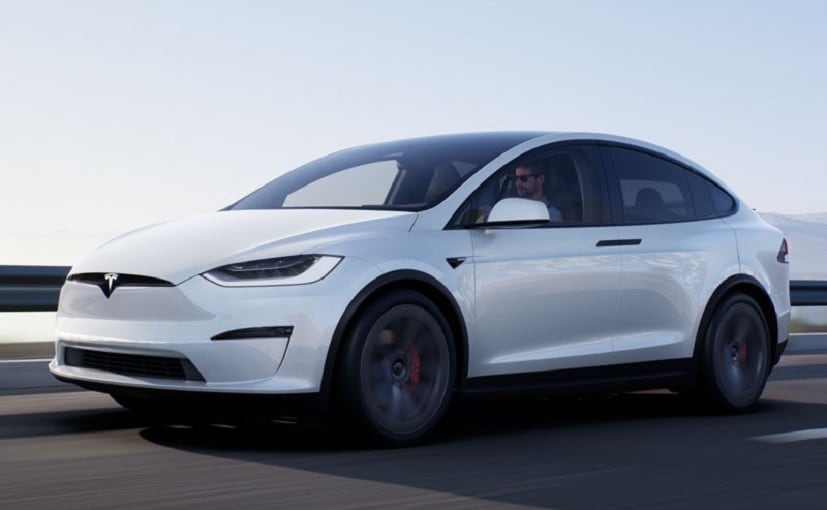 Gates has also invested in battery start-up QuantumScape which has been developing a new breed of a solid-state battery which has also been lapped up by the Volkswagen group.

But recently, in the Sway podcast on the New York Times with legendary technology journalist Kara Swisher -- Gates had kind words for the work Musk had done with Tesla for the sake of climate change. He also had kind words for Musk in the interview on Bloomberg.