The Ducati Streetfighter V4 will be unveiled on October 23 at the Ducati World Premiere 2020. 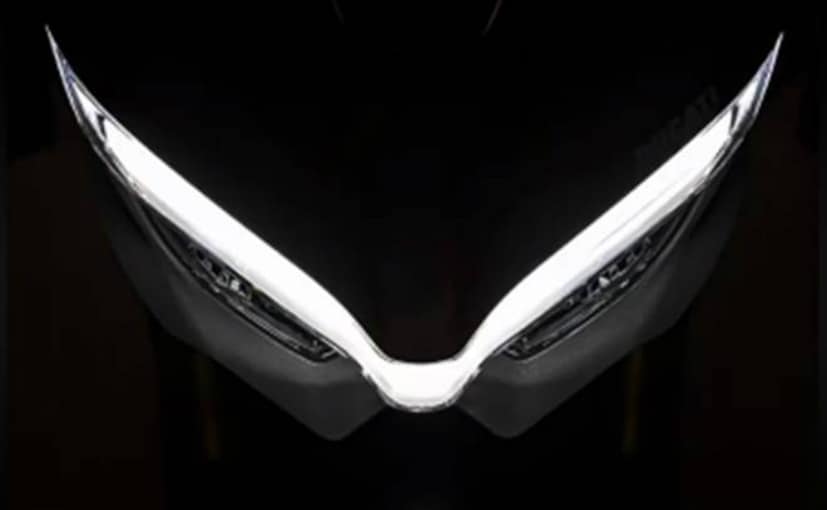 The new Streetfighter V4 will also come equipped with the same electronics package as the Panigale V4, with a full-colour, TFT, instrument panel, as well as multiple riding modes. The bike will be powered by the same 1,103 cc, Desmosedici Stradale 90-degree V4 engine of the Panigale V4, with possibly a slightly different state of tune. The Streetfighter V4 will also come with bi-plane wings which will offer better aerodynamics.

As with other high-performance Ducati motorcycles, the Streetfighter V4 is expected to be introduced in two variants, with a higher-spec 'S' variant to get electronic suspension as the Panigale V4S. So far, there's no word on a commercial launch, but we expect the new Ducati Streetfighter V4 production model to be unveiled at the EICMA 2019 show in Milan, followed by the new bike's commercial launch in early 2020. As with other Ducati models, expect the Streetfighter V4 to be introduced in India as well, possibly by the first quarter of 2020.