The WYLD has a top speed of just 50 kmph and comes with different battery options, with maximum claimed range at 90 km. 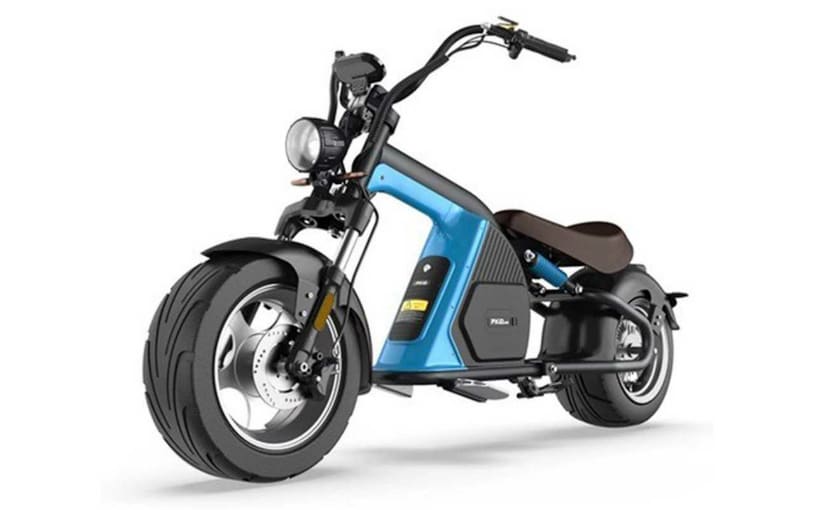 Australian electric motorcycle brand Electric Mobility Solutions (EMoS) has unveiled a new "chopper style" electric bike called the "WYLD" The company has already gained approval to sell the bike in Australia, and the WYLD will be added to EMoS's personal transport line-up. The WYLD will have traditional cruiser styling elements like the ape hanger handlebars, forward mounted mini-floorboards for that relaxed sitting position, fat front and rear fenders and a large solo saddle. Also complementing the cruiser styling are the fat tyres on 18-inch wheels.

"Just putting an electric motor into the frames of previously offered vehicles is not making use of the design freedom the use of electric motors and batteries can provide," said EMoS CEO and co-founder Harry Proskefallas. "We want people to turn their heads for our vehicles. We want them to be excited about the form and the function and to make a statement for electric vehicles and that is the same for the WYLD." 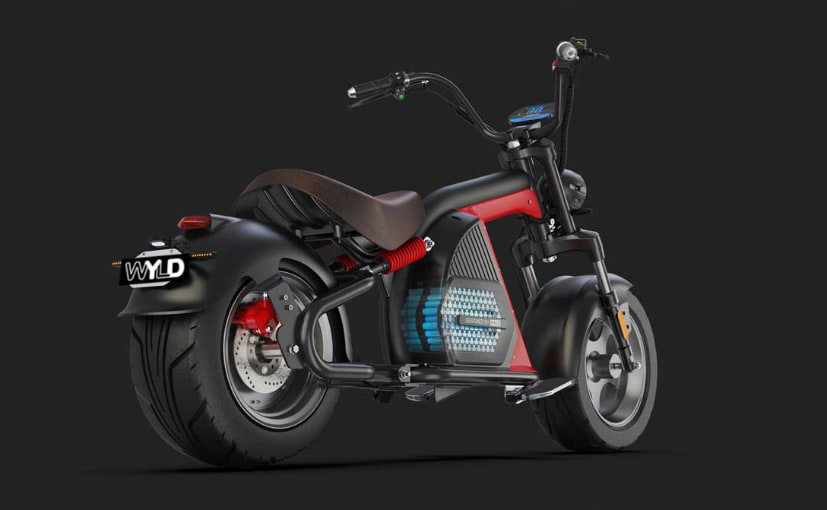 The WYLD's top speed is limited to just 50 kmph, so in some Australian states, there is no need for a motorcycle licence to ride it. The WYLD is powered by a choice of motors with three different-sized removable battery packs (12 Ah, 20 Ah, 30 Ah). The 12 Ah version has a range of 60 km, while the 20 Ah variants reach up to 80 km, and the 30 Ah version offers a range of 90 km. The bike weighs just 74 kg without the batteries and has a carrying capacity of 200 kg. Prices begin at AUD 2,999 (approximately ₹ 1.61 lakh) for the entry-level variant of the WYLD. So far, there's now word on EMoS expanding operations to offer the WYLD in any market outside Australia, so no, it's not coming to India.