The Japanese 'Big Four' have announced more details about the electric motorcycle collaboration project and have launched a new trial in Osaka. 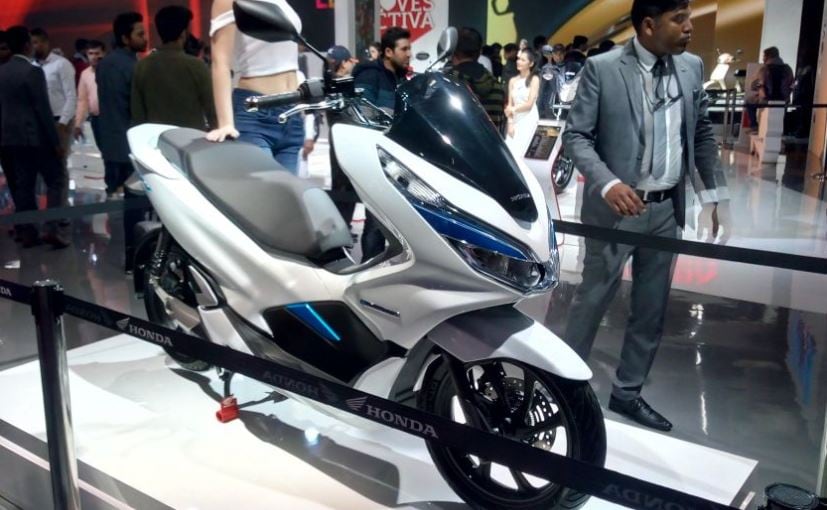 Japanese 'Big Four' motorcycle brands, Honda, Yamaha, Suzuki and Kawasaki, have outlined plans to ramp up the development of battery swapping technology with the launch of a testing scheme to take place in Osaka. The 'e-Yan Osaka' trial, in cooperation with Osaka University, is intended to be a large scale demonstration of battery-swappable electric bikes. The project will allow students and staff at the university the opportunity to ride electric motorcycles and use battery-swap stations installed on campus. The battery-swapping electric bikes have the potential to revolutionise electric mobility eliminating concerns about range, charge time and finding recharging points. 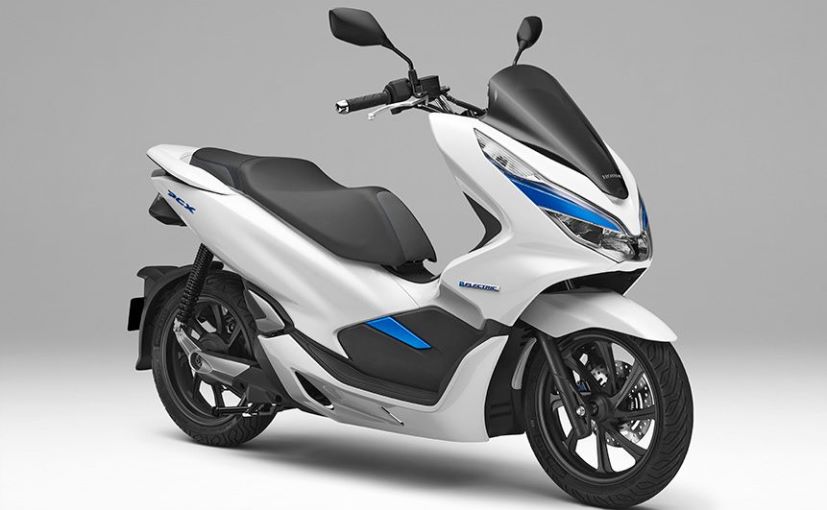 The Honda PCX Electric Scooter likely to get swappable batteries

The e-Yan Osaka trial is the first big development following the establishment of a consortium between the four brands in April 2019 to create a uniform battery pack and battery exchange system. The standard battery pack is yet to be officially unveiled, but it's expected to be based on the Honda Mobile Power Pack shown at the Consumer Electronic Show at Las Vegas in 2018 to be used in the Honda PCX Electric and Benly-e. 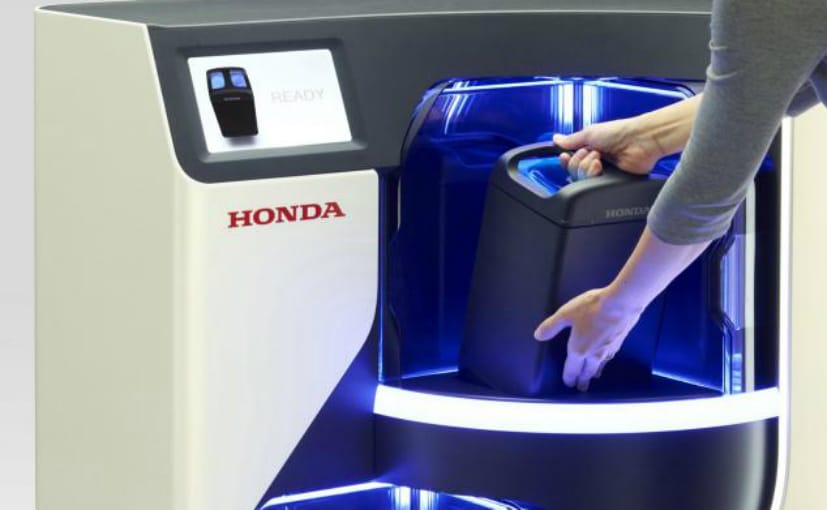 The trial is expected to run for about a year, where students and staff at Osaka University will be able to use electric bikes with battery-swapping stations set up on the university's campuses and local convenience stores. Battery-swapping will offer the convenience of packing compact and lightweight battery packs on the electric bikes, which can be swapped for a fully-charged fresh battery at any of the swapping stations whenever charge is running low. During the course of the test, any problems with the specifications of the batteries or the operation of the system will be ironed out before a final, common battery design system is created.