Hamilton and Bottas locked out the front row for the Mercedes followed up by Max Verstappen and Daniel Ricciardo. 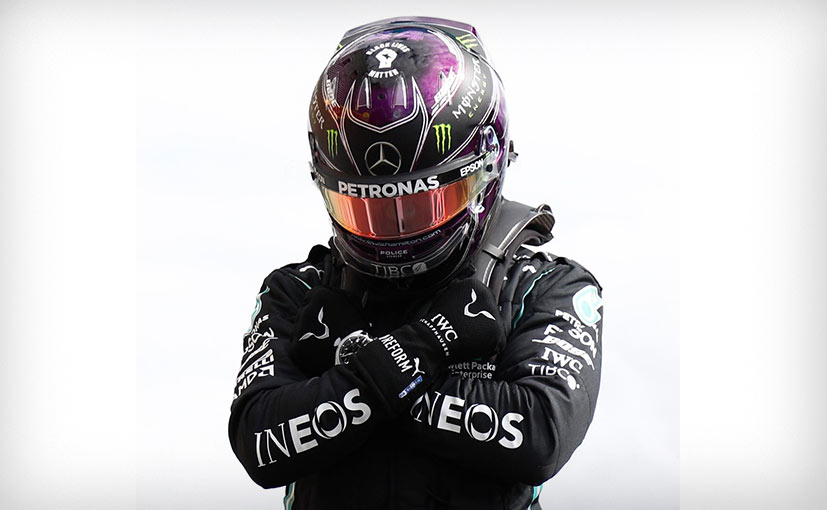 On expected lines, Mercedes duo of Lewis Hamilton and Valtteri Bottas locked out the front row for the Belgian GP scheduled for tomorrow. The six-time world champion Lewis Hamilton broke the track record which was held by Sebastian Vettel in 2018. Hamilton dedicated the pole to Chadwick Boseman, the 43-year old Black Panther actor who passed away on Friday after a four-year struggle with colon cancer. 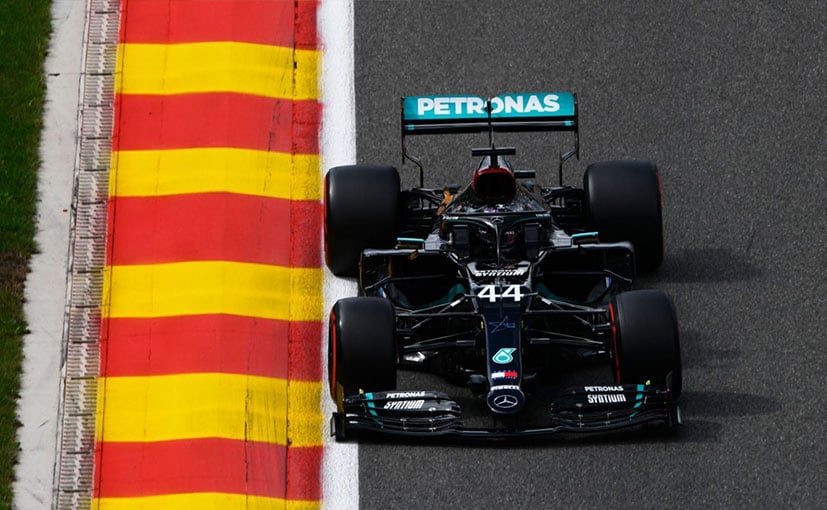 This was Hamilton's 93rd pole position with the driver clocking a lap time of 1m41:451s and in the process was faster than his teammate Valtteri Bottas by more than half a second. Following the Mercedes duo, was the Red Bull star Max Verstappen who recorded a time of 1m41:778s in the final qualifying session.

Surprisingly, Renault's Daniel Ricciardo managed to record his best qualifying performance of the season in fourth, followed by Red Bull's Alex Albon on the third row of the grid. Ricciardo's teammate Ocon joined Albon at P6. McLaren's Carlos Sainz qualified seventh followed up by the Racing Point pair of Perez and Stroll in P8 and P9 with Sainz's teammate Lando Norris capping up the top ten. 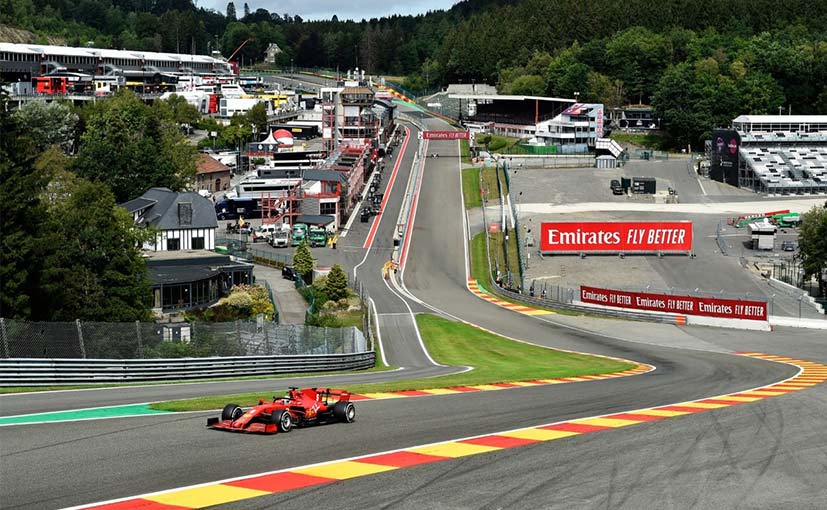 Ferrari's two drivers - Charles Leclerc and Sebastian Vettel who struggled through the practice sessions ended up 13th and 14th which made the qualifying session their worse performance of the season as neither of the cars managed to qualify for the final segment of qualifying. This was particularly painful as Ferrari locked out the front row last year and Leclerc won his first race in F1.

Rain is expected for the race tomorrow which could make the things quite interesting, but the six-time world champion Lewis Hamilton remains the hot favourite for the race win tomorrow.