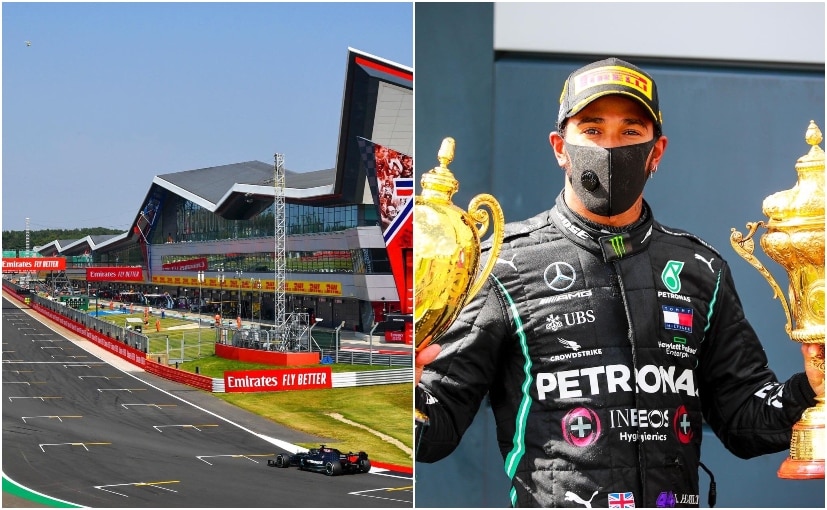 Mercedes F1 driver Lewis Hamilton broke several records this season and now has a new achievement added to his overwhelming list of honours. The Silverstone circuit in the UK has decided to rename its International Pits Straight to honour Hamilton following his seventh Formula 1 World Championship victory in 2020. The announcement was made by The British Racing Drivers' Club (BRDC) that owns Silverstone, and this section of the track will now be known as the Hamilton Straight. It is also the only part of the circuit to ever have been named after a driver. 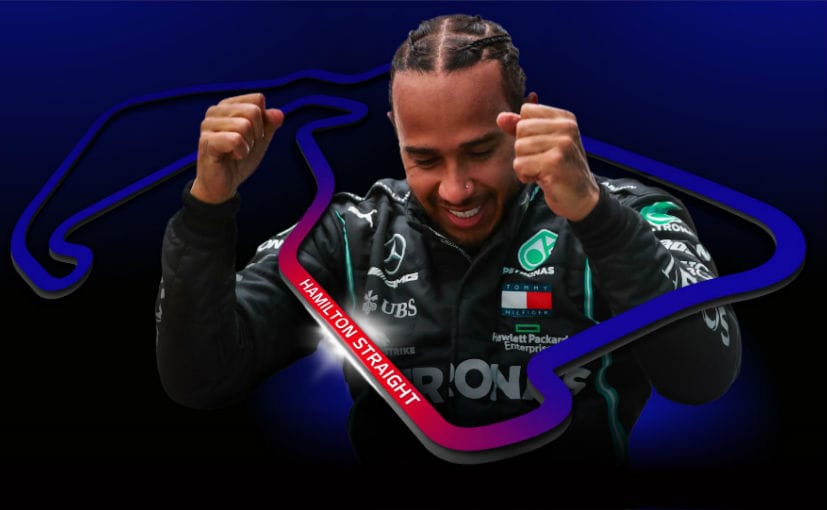 The announcement is huge and recognises Hamilton's achievements, with the statistics making him the most successful driver in F1 history with a total of 95 wins. Not just the world title, but Hamilton has also been equally successful at Silverstone and won a record seven races over the years on his home circuit. Interestingly, six out of the seven races were on the current track layout that now bears his name.

David Coulthard, former F1 driver and BRDC President announced the decision ahead of the Abu Dhabi GP. He said, "I was delighted, in my capacity as President of the BRDC, to share this news with Lewis today. It is the first time in Silverstone's history that a part of the circuit has been named after any individual. Lewis has become a huge part of this history, and the directors of the Club and I felt there was no better way to mark this than to re-name the iconic pits straight in recognition of his record-breaking achievements." 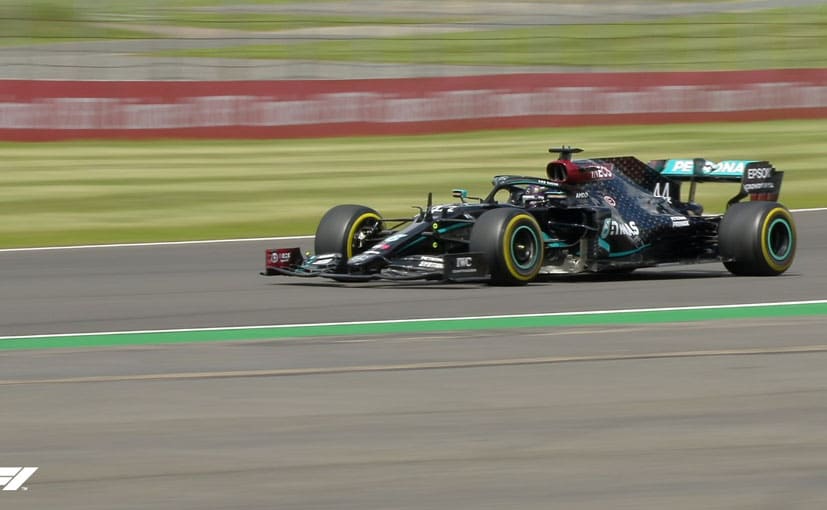 Hamilton made his first F1 appearance at Silverstone in 2007 but would go on to win his first F1 race on the circuit only in 2008. The driver then went on to win four consecutive races between 2014 and 2017, followed by victories in 2019 and 2020. He won this year's British GP amidst a tyre failure in the final stages, while the 70th Anniversary GP saw Max Verstappen take the win for Red Bull Racing.

The Silverstone Circuit was originally a Royal Air Force airfield that was leased by the Air Ministry to conduct its first race - the 1948 British Grand Prix. However, the first British Grand Prix at Silverstone was held in 1950 under the newly created World Championship of Drivers. In 2020, Silverstone hosted two rounds given the uncertainty around venues, which included the 70th Anniversary Grand Prix.