As several malls and markets resuming operations from June 8 onwards, the demand for petroleum products is expected to increase.

Fuel demand massively dropped in April 2020 after Prime Minister Narendra Modi announced a complete lockdown across the country to contain the spread of the coronavirus pandemic. The Prime Minister urged everyone to break the chain of the COVID-19 by staying at home, which resulted in a temporary closure of factories, offices, airports and more. With the nationwide lockdown coming into effect, most of the vehicles were off the roads and this led to decreased demand for fuel. Within weeks of the lockdown, the oil firms saw record low sales of fuel across the country. But now with Unlock 1.0, there looks to be a silver lining with the rise in sales. The Indian Oil Corporation (IOC), the country's largest oil firm, told PTI that the demand for fuel might return with the resumption of economic activities. 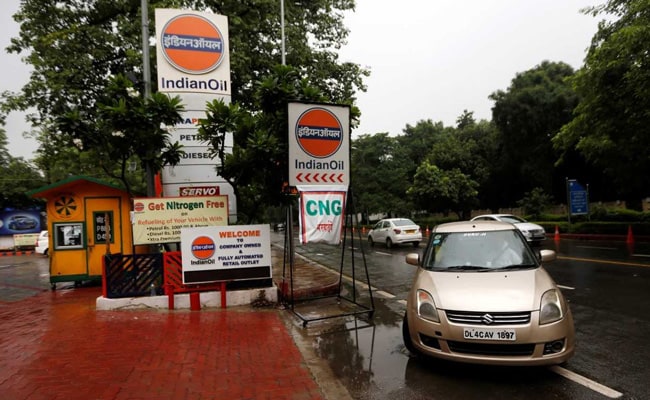 Fuel demand dropped significantly because of the nationwide lockdown

A spokesperson of IOC told PTI, "The demand for the petroleum products dropped by 46 per cent in April 2020. The sales of petrol, diesel and jet fuel (ATF) in April 2020 were down by 61 per cent, 56.7 per cent and 91.5 per cent respectively as compared to April 2019. It is expected that with the opening up of lockdown and revival of the economy on the strength of the economic package, the sales would soon get revived. Further, the recent increase in international prices of crude oil and petroleum products, as well as rupee appreciation, has to some extent already offset the inventory losses and forex losses." 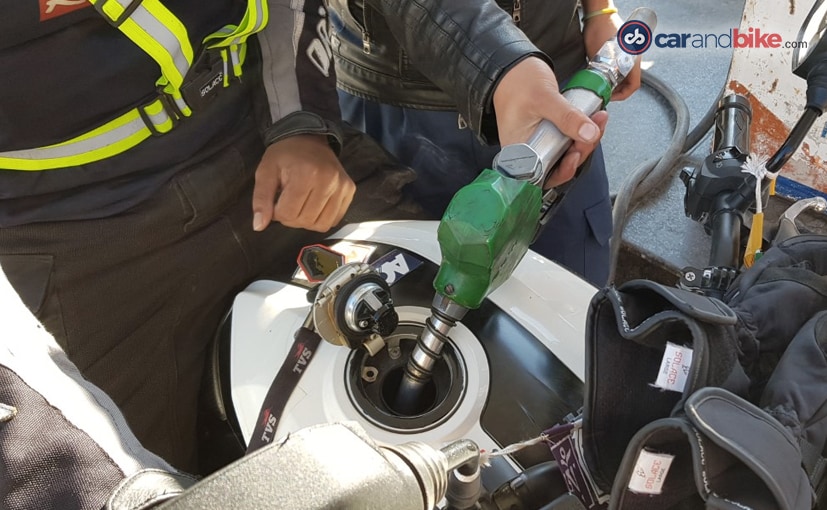 IOC believes Unlock 1.0 will help in reviving the demand for petroleum products.

The company further said that "The drop in the sale of petroleum products resulted in a significant fall in revenue collections for the company. In order to meet its contractual and statutory obligations, the company had to borrow funds which resulted in a substantial increase in borrowings. However, since then the borrowings have reduced significantly with an increase in sales and lower crude oil prices."

Petroleum product sales had witnessed a growth in demand of 1.9 per cent in FY2019-20 till February 2020. However, the demand declined by 18 per cent in the month of March 2020 because of the COVID-19 crisis, which further dragged the growth for the entire year to 0.22 per cent.