Harley-Davidson Recalls Over 31,000 Bikes In The US Over Headlight Fault

More than 31,000 Harley-Davidson motorcycles have been recalled due to a fault in the headlight bulbs. 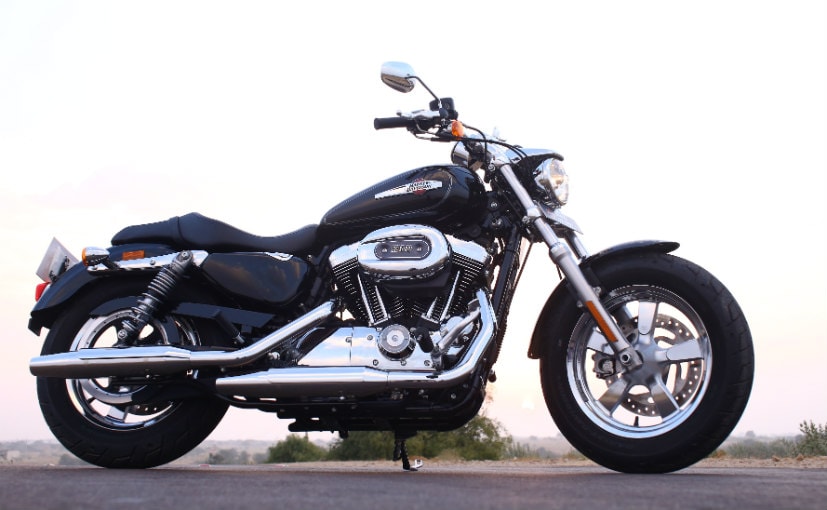 Harley-Davidson is recalling 31,346 motorcycles due to a faulty headlight bulb, according to documents filed with the National Highway Traffic Safety Administration (NHTSA). The affected bikes appear to be only in the US for now, and it's still not clear if bikes sold in other bikes will also face the same issue. According to the recall documents, there are 14 models in the Harley-Davidson Sportster family with the issue, along with 800 other units which were sold as replacement headlights for motorcycles in the Softail, Dyna and V-Rod range. 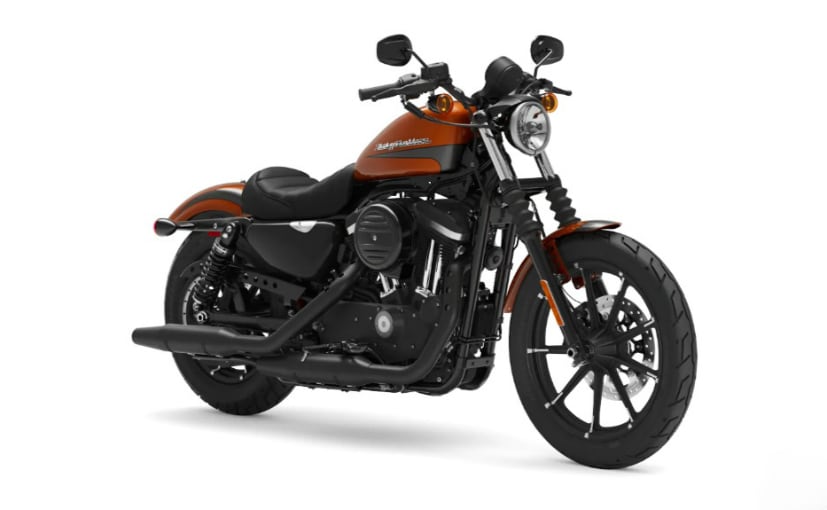 The recall is due to an issue with the headlight with certain Harley-Davidson models, like the Iron 883

According to the NHTSA recall filings in the US, the issue is listed as with part number 68297-05A, with the interior of the headlight bulb shield which may have been produced with a glossy/chrome finish. If left unchanged, the bulb may heat up to such an extent that a hole can form in the tip, which in turn may allow sealed gas to escape and leading to a failure of the powered filament, and with it, the lights. Switching from low to high beam or vice versa would then cause the second filament to also fail, leading to no operating lights on the bike.