Encouraged by the success of the Monkey 125 and the Super Cub 125, Honda has filed registration rights to the name of another 1960s classic, the Honda ST 125. 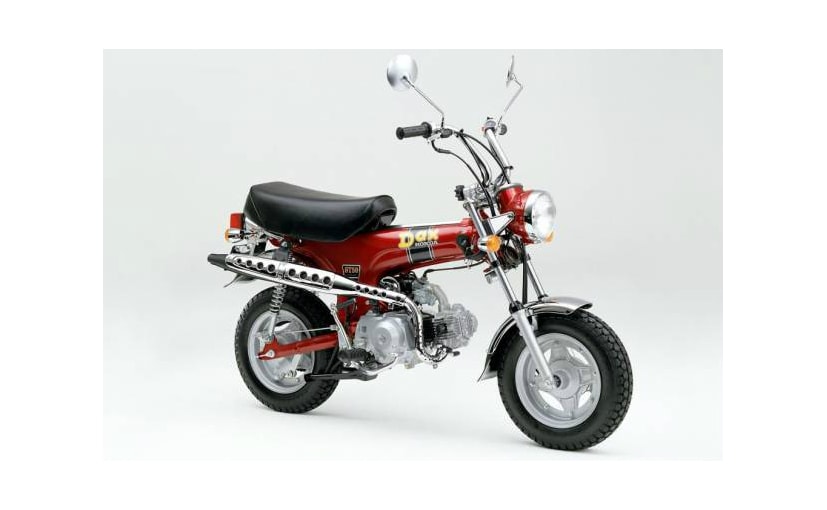 View Photos
Honda has filed patent applications for the ST 125, possibly a revival of the 1960s Honda Dax

Honda has filed trademark registration for the Honda ST 125 with the European Patent Office, with the filing saying that Honda will use the ST 125 name for vehicles or accessories. For Honda, the ST name is steeped in history, more specifically, to the iconic Dax mini-bike which rolled off the production line in the late 1960s. The Dax was introduced in the Japanese and European markets, but in the US, it was marketed as the Trailsport. The ST series from that time came as the ST 50, ST 70 and ST 90 models, but for the new ST series, Honda will likely use the 125 cc engine shared with the Honda MSX 125 Grom, and the Honda Super Cub 125. 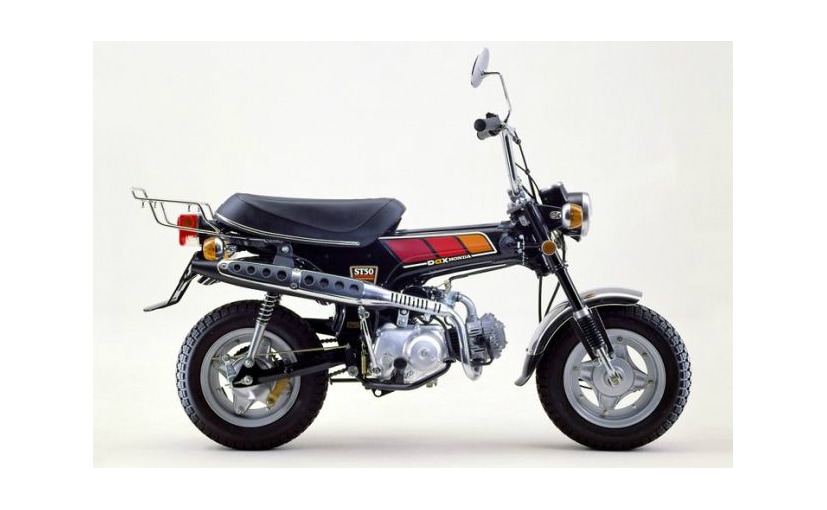 If the new ST 125 does borrow the same 125 cc, single-cylinder, air-cooled engine from the Grom and CT 125, it will make around 9.5 bhp and 10 Nm, from two-valve engine. The transmission will either be a four-speed or five-speed gearbox, and maximum speed will be around 100 kmph. And the patent filings also show that Honda has also trademarked the Trailsport name, so looks like the incoming CT 125 (as and when it's introduced), will also be marketed in the US, apart from Europe.

As for India, there are no plans for a mini-bike from Honda. Honda Motorcycle and Scooter India's experiment with the made-in-India Honda NAVI, based on the Honda Activa, proved to be disastrous, though the NAVI continues to be manufactured in India, but only for overseas markets. In fact, the Honda NAVI enjoys immense popularity in some South American markets like Guatemala. The only mini-bike which was a roaring success in the 1970s was the Rajdoot GTS, which went on to become an iconic two-wheeler in the history of the Indian market. Not seen one? Google it!