The India centre will be allowed to function autonomously in their respective regions and will have various divisions for planning, finance, products and customer experience. 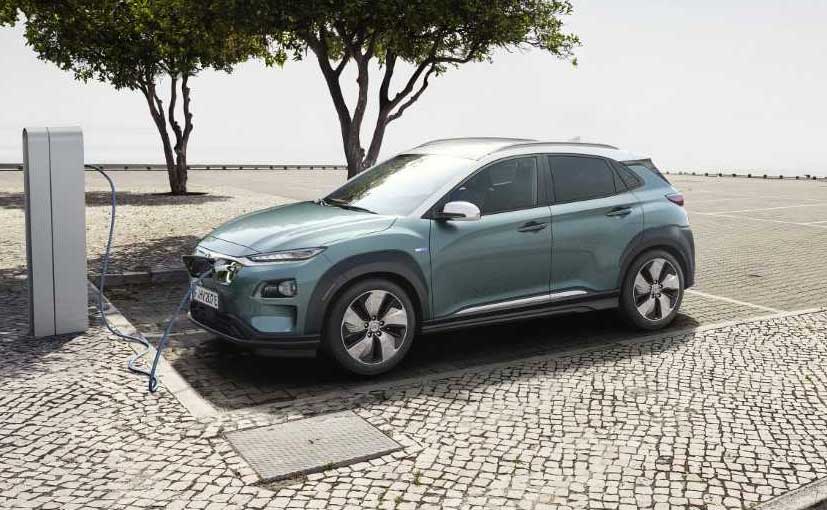 But India has been handed over some more responsibility recently which makes it a big deal for Hyundai India. Hyundai recently announced the creation of three regional headquarters and yes India is one of them. The India centre will be allowed to function autonomously in their respective regions and will have various divisions for planning, finance, products and customer experience.

The additional responsibility comes after the phenomenal success of cars like the Grand i10, Xcent, Verna and even the Creta which is why the company targets to cross the 10 million milestone in the first quarter of 2021.

Also Read: Hyundai To Launch Its First Electric Vehicle In India Next Year

An electric car in the portfolio will just add to that. "An electric SUV is among the eight products planned to be launched here between this year and 2020. It is expected in the second half of 2019. Managing Director and CEO Y K Koo, Hyundai India told PTI.

He went on to say that depending on the market response and government support for electric vehicles the company plans to produce EVs from the Chennai plant in the long term. Hyundai plans to launch the electric SUV in 15 cities in India and pricing and target volume will be finalised later.

Stressing on the need for government support for EVs, he said the current GST rate of 12 per cent must be reduced to 5 per cent in order help popularize the eco-friendly technology. With battery being an important component for success of EVs in India, Koo said HMIL is keeping the option open of partnering with local firms for sourcing of electric vehicle battery, besides considering other alternatives like importing from China or South Korea.