The Hyundai Staria will be sold with two engine and gearbox combinations, while will be offered in 2 to 11 seating configurations. 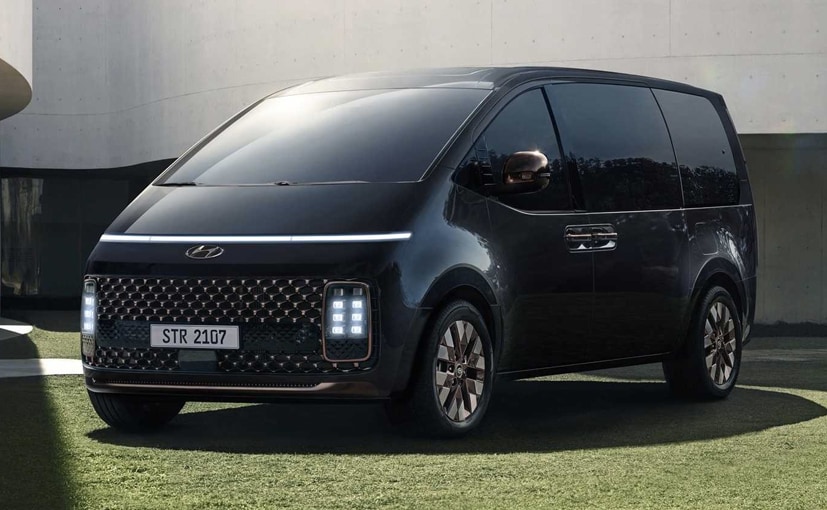 View Photos
The Hyundai Staria will go on sale in Europe in mid 2021.

Almost a month after Hyundai showcased the upcoming Staria minivan, it has now revealed its technical specifications. Now under the skin, the Hyundai Staria is very similar to the new Kia Carnival. It measures 5,253 mm in length, 1,997 mm in width and has a massive wheelbase of 3,273 mm. Then, it stands 1,990 mm tall for the passenger version and 2,000 mm for the commercial van. The Hyundai Staria will be offered in 2 to 11 seating configuration where the two or three-seat version is designed for business use and the total cargo capacity nearly measures at a whopping 5,000 litres. 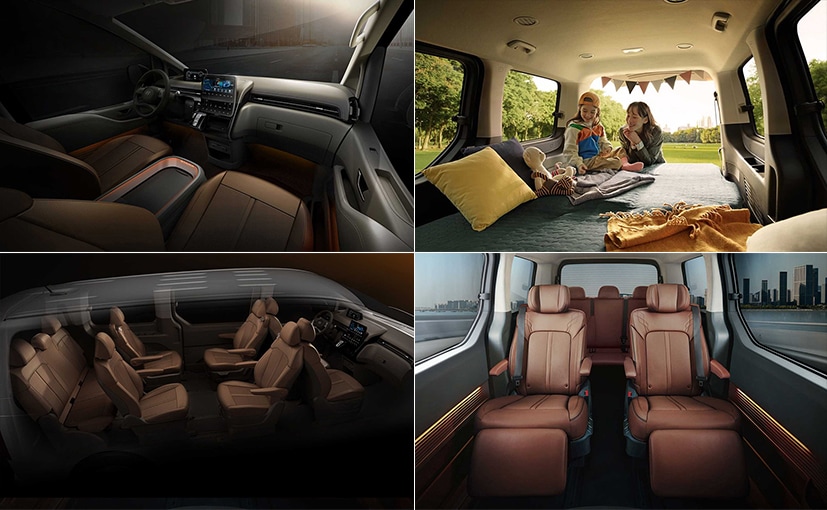 The Hyundai Staria will be offered in 2 to 11 seating configuration. 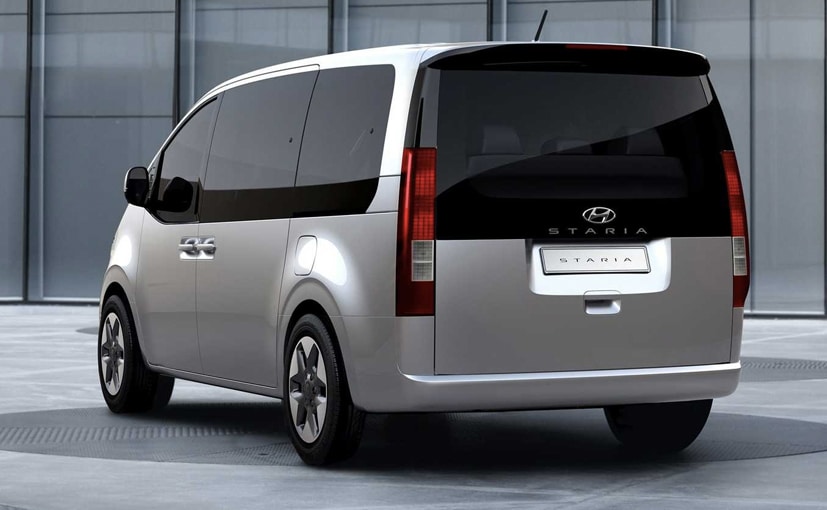 It will be offered with two engine and gearbox options.

Hyundai says that the new Staria will be a sophisticated minivan. It is equipped with a multi-link independent rear suspension and it has tuned the powertrains for lower noise, vibration, and harshness (NVH) levels. Even though it's boxy to maximize available space inside, the upper part of the body has been aerodynamically optimized to lower the drag coefficient and improve efficiency, further boosted by tinkering with the underbody. It will be available in eight exterior colours and five interior themes, including two-tone finishes. The regular versions of the minivan are scheduled to go on sale in the second half of 2021 in Europe but we have no confirmation from the Korean brand on its India arrival.