Apple CarPlay can be integrated only in certain 2020 Indian Motorcycle models, including the Indian Chieftain, Indian Roadmaster and Indian Challenger. 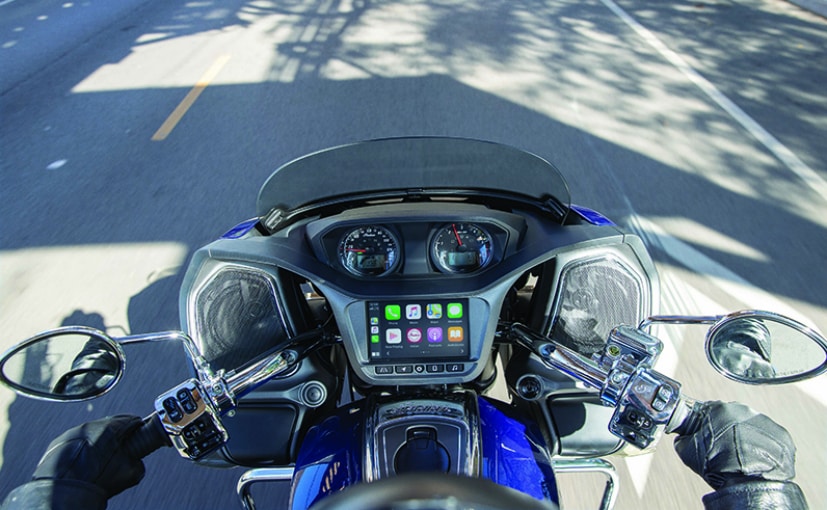 Indian Motorcycle has announced that it will now incorporate Apple CarPlay into all 2020 models equipped with the 7-inch Ride Command system. Apple CarPlay integrates the rider's iPhone with the motorcycle's infotainment system, allowing the rider to use Siri and other iPhone apps. Apple CarPlay is now supported on 2020 Indian Chieftain, Indian Roadmaster and Indian Challenger models. The system only works while being paired with an iPhone, and Indian says that the compatibility is available around the world on these 2020 model year motorcycles. 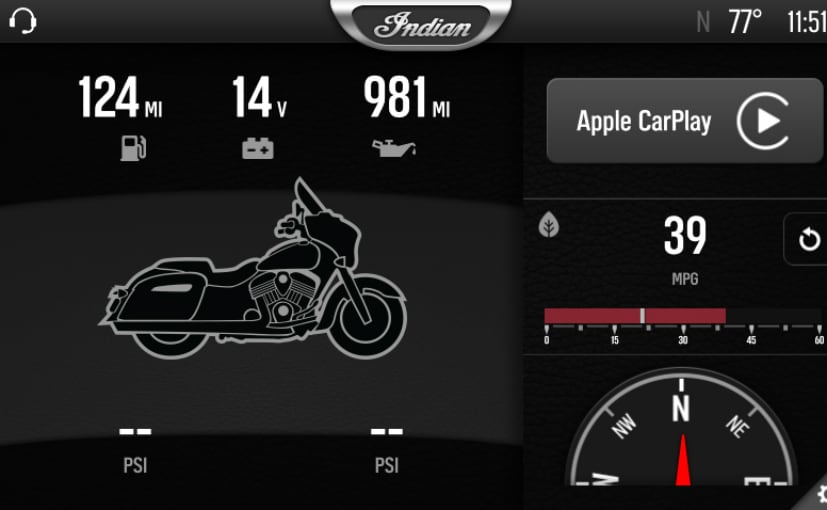 Riders can now plug the iPhone into the system via USB and it will also allow the rider access to Apple Music and Maps via a paired Bluetooth headset. The headset though is not included and must be purchased separately. Owners of these Indian Motorcycle models can install the update at home with a USB flash drive. The download itself is free, and both the file and instructions are available on Indian Motorcycle's official website. For those owners, who prefer someone else to do the installation, a local Indian Motorcycle dealer can help set it up after a prior appointment. 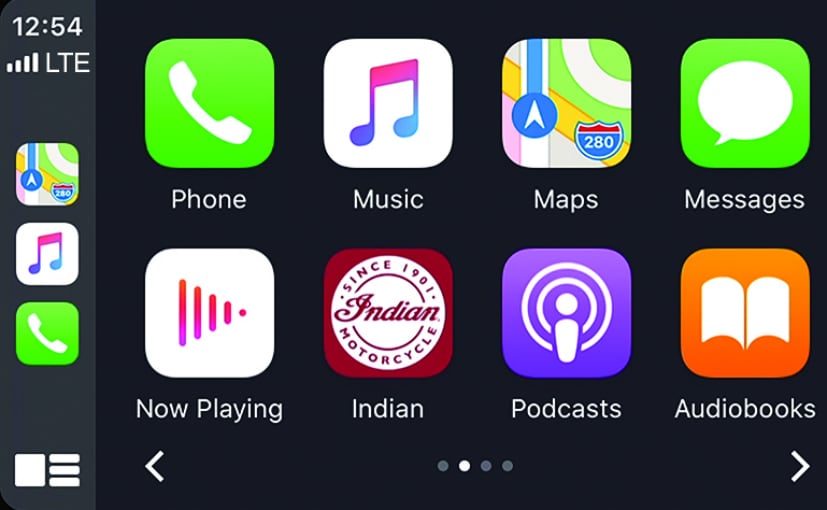 The system can be integrated at home after downloading a software, or any Indian dealer can help

According to Indian Motorcycle, Apple CarPlay is just one of several improvements made to Indian's Ride Command system. Riders can also expect improved navigation location management, improved boot time, audio muting and control improvements (including navigation audio), widget fixes and a new fuel economy widget, and improved functionality within navigation. So far, Indian Motorcycle has not announced Android Auto integration for its riders, who are also Android users. Both Honda and Harley-Davidson now currently support both Apple CarPlay and Android Auto on certain newer models.