Gaurav Gill dominated the Rally of Arunachal right from the first stage with Karna Kadur finishing second, followed by Dean Mascarenhas taking third in the first stage of 2020 INRC. 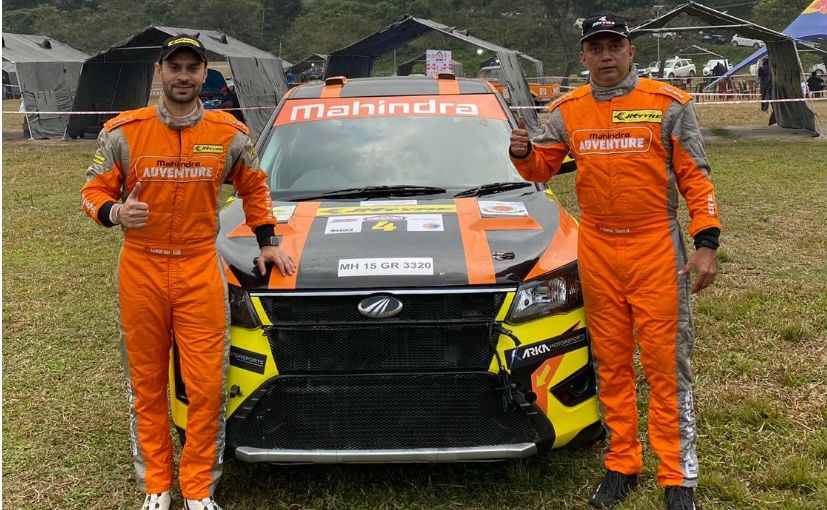 Ace rally driver Gaurav Gill along with co-driver Musa Sherif dominated the opening round of the 2020 Indian National Rally Championship held in Itanagar to take first win of the season. The Rally of Arunachal saw the JK Tyre-backed drivers dominate on both days and managed to maintain a lead of 30 seconds over his opponents and went on to three out of four stages. Driving the rally-spec Mahindra XUV300 as a privateer this season, Gill finished the first rally with a time of 56m55.200s, leading by a sizeable gap of 4m25.7s. 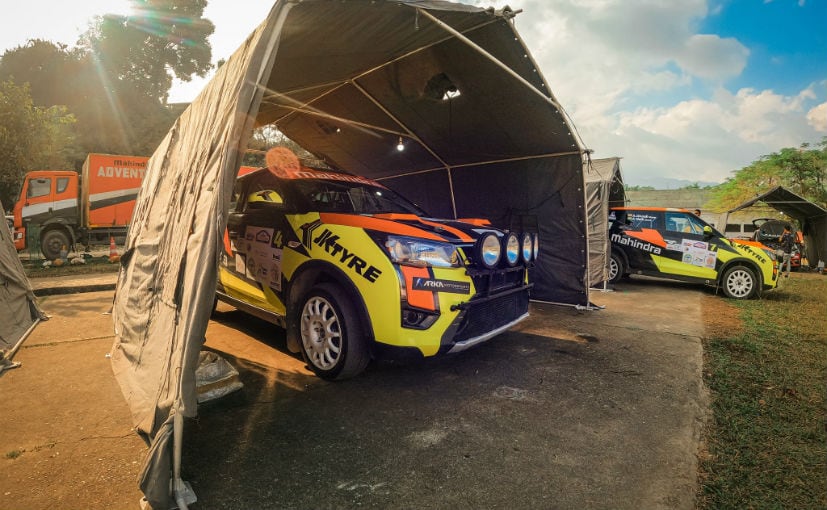 Coming in second was the driver duo of Karna Kadur and Nikhil Pai backed by MRF Tyres. Kadur managed to win the final stage courtesy of a flat tyre for Gill in the last round of the rally. He was driving the Volkswagen Polo with the new 1.0-litre TSI engine and MRF Tyres, while coming in third was Dean Mascarenhas and Shrupta Padival backed by JK Tyre, taking the final spot on the podium. Mascarenhas too was driving the Volkswagen Polo and also took the crown in the INRC 2 category.

Defending champion Chetan Shivram suffered an engine failure on Day 1 resulting in a DNF for the driver. It will cost him dearly as he is likely to miss out on Round 2 as well, which will be conducted at the same place tomorrow and day-after. Shivram's exit was a big blow for Team Yokohoma, the third tyre manufacturer to be a part of INRC this year in a disappointing start to the season. Lokesh Gowda competing in INRC 2 with Yokohoma was also unable to complete the rally, while Denn Thimmaiya leads the team in the Mitsubishi Cedia in the INRC 1 category. The all-women's team from Bengaluru comprising Pragathi Gowda and Deeksha Balakrishna made an impressive debut with a total time of 01hr07m53.4s. Team Vasundhara also went on to win the women's category ahead of veteran driver Bani Yadav and Subhkiran Pal Kaur Brar, while also beating the Arjun Rao and Rakshith Iyer in the Junior INRC category. Gowda and Balakrishna finished fourth in the INRC 3, finishing ninth overall.

Meanwhile, Maninder Singh Prince and Vinay Kumar clinched the win in the INRC 3 category with a total time of 01hr05m49.7s. Coming in second was Fabid Ahmer with Eldo Chacko, while Aditya Thakur and his co-driver Virender Kashyap of Team Nutulapati finished third.

The 2020 INRC was salvaged with a shorter season in light of the pandemic and comprises only five rounds over a period of less than two months. Post the end of Round 2, the rally will move to South India for the final three rounds.