Revamped 2019 INRC To Begin With The Bengaluru Sprint This Weekend 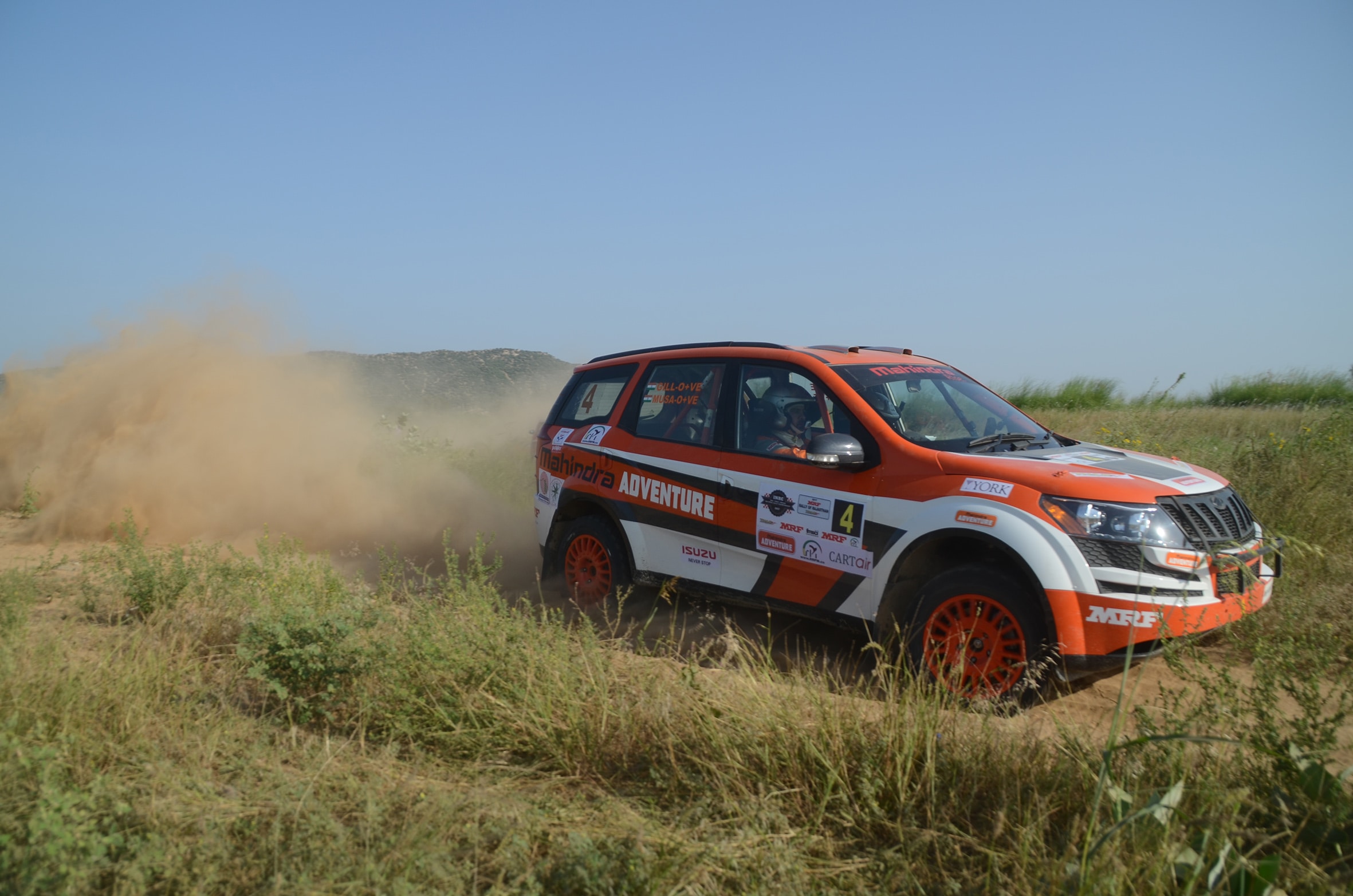 The all-new FMSCI Indian National Rally Championship (INRC) will kick-off with the Sprint de Bengaluru 2019 this weekend, marking a new era for the series. The rally this weekend will sport the new INRC logo and provide a preview of what you can expect through the series. INRC has found new series promoters - Champions Yacht Club - that promise to bring world-class fare to each of the six rounds along with international drivers. The Bengaluru rally will run over two days at the LG Champions Green County next to the Bangalore International Airport. The event will begin with the unveiling of the INRC logo.

Speaking on the new season of INRC, Champions Yacht Club - CEO, Vamsi Merla said, "As our name suggests, our group Champions Yacht Club believes in producing champions. That is our mission as we step in to run the INRC. We will not only create the ideal platform for our drivers but also afford them international competition on world-class routes to help them get better."

The Sprint de Bengaluru 2019 has been organised under the aegis of the Karnataka Motor Sports Club (KMSC). The two-day event will see more than 40 teams participating in the curtain raiser and will cover a competitive distance of 30 km in addition to liaison sections totalling 108 km. The event has been divided into six stages with the first two stages to be held at night on Saturday. On Sunday, the remaining four stages will take place in the morning.

This year, the INRC also gets a separate class for women, which eligible in each of the categories including INRC, INRC 2, INRC 3, FMSCI 4WD and FMSCI 2WD. The new promoters have also insured all the 250 competitors with FMSCI Competition License for a cover of ₹ 5 lakh under personal accident and ₹ 5 lakh towards medical expenses. In addition, 100 officials have been covered for ₹ 25 lakh (personal accident) and an additional ₹ 1 lakh for medical expenses.

The top drivers will take part in the customary shakedown before heading for the two-night stages on Saturday.