JK Tyre will be supporting acclaimed drivers Gaurav Gill and Amitrajit Ghosh for the INRC 2020 campaign, while the tyre maker will also back at least 24 other members on the grid including four local teams from Arunachal Pradesh. 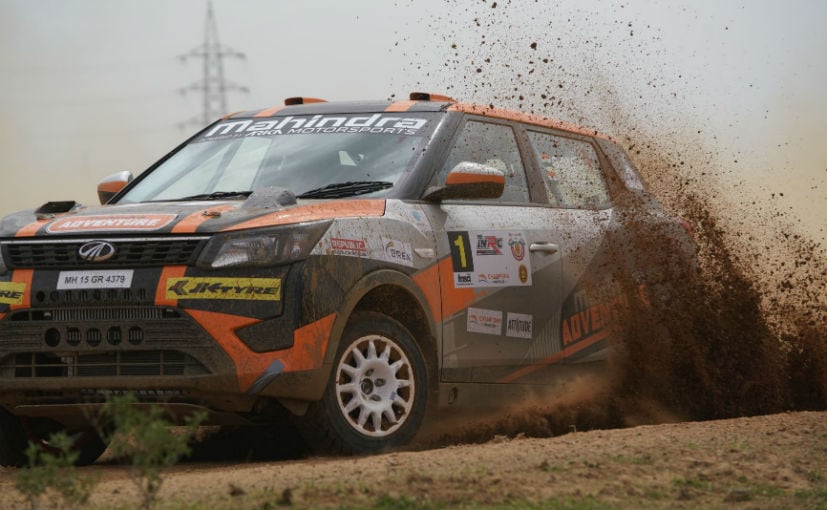 View Photos
The first round of 2020 INRC is set to begin on December 16 in Itanagar, Arunachal Pradesh

JK Tyre has unveiled its driver line-up for the upcoming 2020 Indian National Rally Championship (INRC) that is set to begin on December 16 in Itanagar, Arunachal Pradesh. The tyre maker will be backing drivers Gaurav Gill and Amitrajit Ghosh, along with their navigators Musa Sherif and Ashwin Naik. Both teams will be running the Mahindra Super XUV300 in the turbo petrol version as privateer cars, after Mahindra Adventure backed out of the championship due to the short duration. 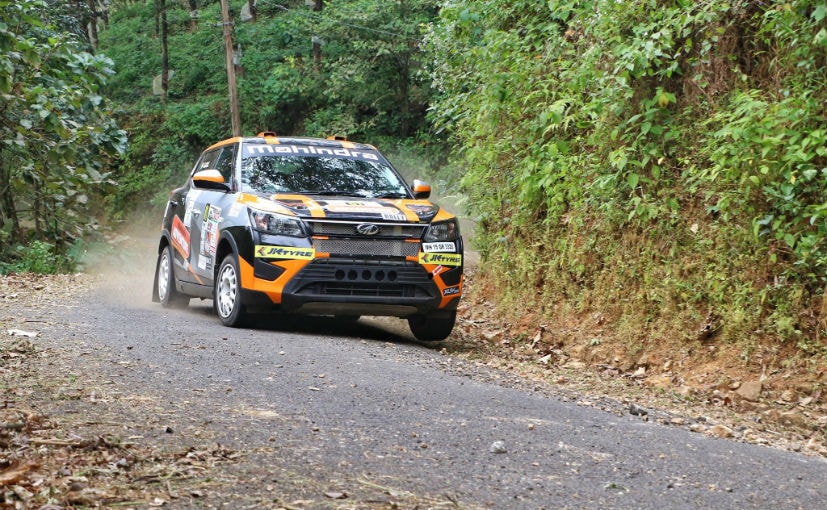 Announcing its driver line-up, Sanjay Sharma, Head of Motorsport, JK Tyre, said, "Gill and Ghosh are two of the country's finest drivers. Their testing and feedback of our products and development will add tremendous value in our endeavour to return to Indian rallying bigger and better. We are happy to have them lead our challenge. Not just that, even in these unprecedented difficult times, India's finest talent have found support of JK Tyre, the country's biggest patron of motorsport, adding up to 24 members who will be sporting our colours in the event."

Speaking about the championship, Gaurav Gill said, "We are looking forward to an interesting competition in the challenging terrains of Arunachal." Adding to the same, Amitrajit Ghosh said, "I am happy to be back with JK after a brief hiatus." Apart from Gill and Ghosh, former INRC champion Dean Mascarenhas from Mangalore along with navigator Shruptha Padival, Suhem Kabir from Coorg, Fabid Ahmer from Cochin and Syed Salman from Mysore will also be backed by JK Tyre this year.

The 2020 INRC has been salvaged into a short four-round campaign that will begin in Arunachal Pradesh with two back-to-back rounds, followed by the third round in Coimbatore and the final round in Bangalore. The season ends on January 31, 2021.