KTM Teases New Motorcycle; To Be Revealed On January 26, 2021

KTM has released a teaser of its new motorcycle, which will be revealed on January 26, 2021. It is likely to be the 2021 KTM 1290 Super Adventure, which will have adaptive cruise control technology. 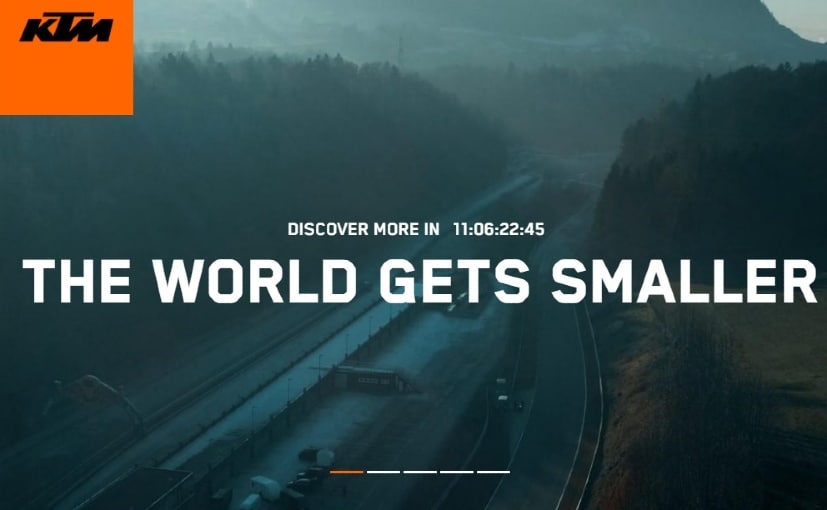 Along with being India's 72nd Republic Day, January 26 will also see two premium motorcycle brands revealing new models. We already told you about the 2021 Triumph Speed Triple 1200 RS making its global debut on January 26, 2021 and now KTM released a teaser of a new model, which will be revealed on the same day. If reports on the internet are to be believed, then the new motorcycle will be the 2021 KTM 1290 Super Adventure, which is likely to come with radar-equipped adaptive cruise control technology. 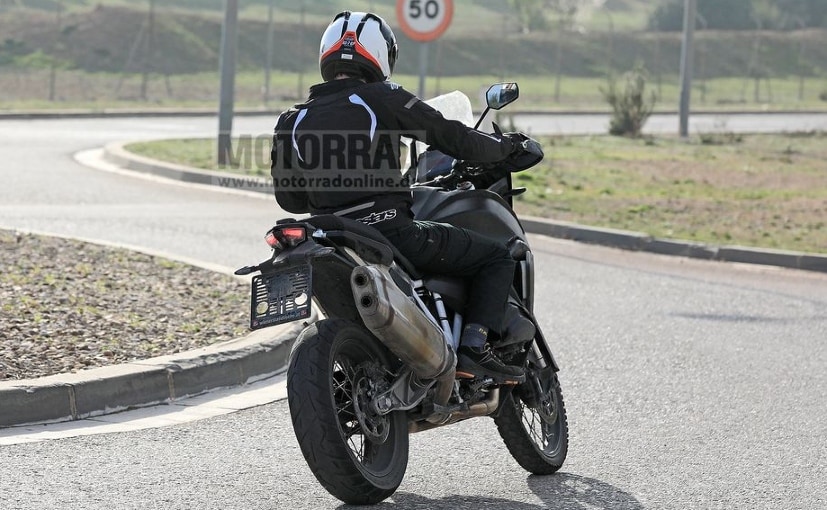 (Several spyshots of the 2021 KTM 1290 Super Adventure are circulating on the internet)
Photo Credit: Motorrad Online

Spyshots of the motorcycle have already been circulating on the internet for a few months now and KTM has revealed all other 1290 models for 2021. The test mules were spotted with a new and updated chassis and KTM's radar-equipped adaptive cruise control technology. The company also mistakenly uploaded web pages for the new motorcycle range on its European websites, before quickly taking them down.