A collaboration between Automobili Lamborghini and The Italian Sea Group, the Tecnomar for Lamborghini is a super luxurious motor yacht that will be inspired by the Sian FKP 37, which is the automaker's first-ever hybrid supercar. 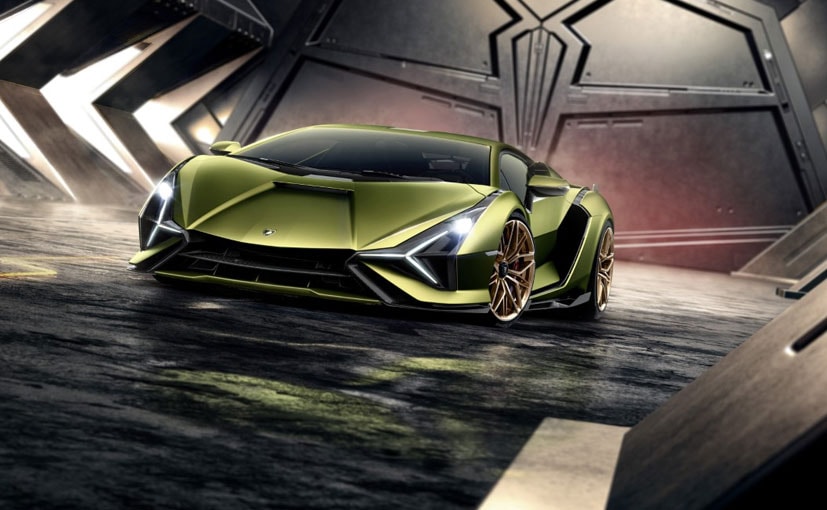 Automobili Lamborghini has announced that it will be unveiling an all-new luxury motor yacht on June 30, 2020. The 20 metre-long 'Tecnomar for Lamborghini' is a result of the new partnership between the iconic automaker and The Italian Sea Group, with the latter building the super luxurious boat. What makes the Tecnomar all the more special for auto enthusiasts is the fact that the state-of-the-art yacht is inspired by the Lamborghini Sian FKP 37 super sports car that was unveiled at the Geneva Motor Show last year. The Tecnomar for Lamborghini will make its debut digitally, which will be exclusively broadcast at the Virtual Boat Show. Deliveries for the luxury motor yacht will begin from early 2021. 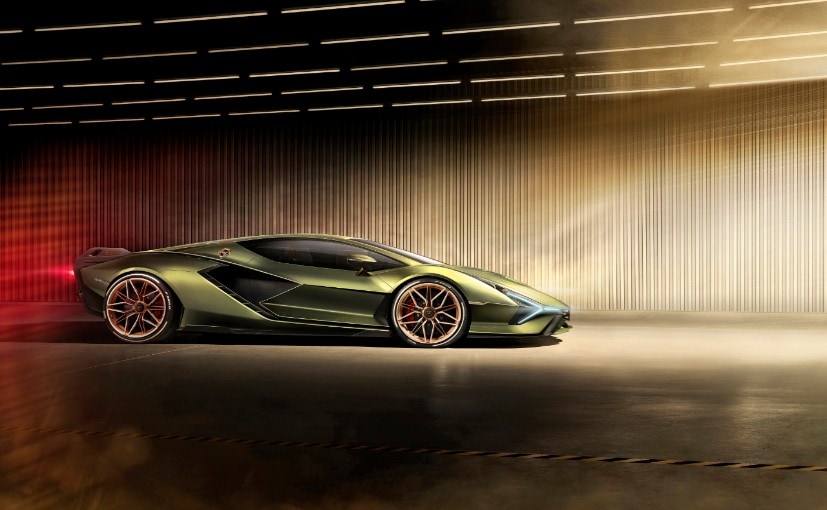 The Lamborghini Sian is the most powerful supercar the Italian brand has ever built.

Lamborghini has not revealed a lot about the new yacht. The company did say that the collaborative project will see the designers of both companies working together to bring performance, driving pleasure, attention to detail to the superyacht, much like the automaker's cars. The company has revealed though that the Tecnomar for Lamborghini will be able to achieve speeds up to 60 knots (111 kmph), making it the fastest vessel in the Tecnomar fleet.

For the yacht then, the Lamborghini Sian FKP 37 becomes quite the inspiration. The model is the Italian automaker's first-ever hybrid sports car and honours Ferdinand K. Piech (FKP), who was born in 1937 and played a significant role in the acquisition of Automobili Lamborghini in 1998 by Audi AG, which is owned by the Volkswagen Group. Piech was also the chairman of the executive board at VW between 1993 and 2002. 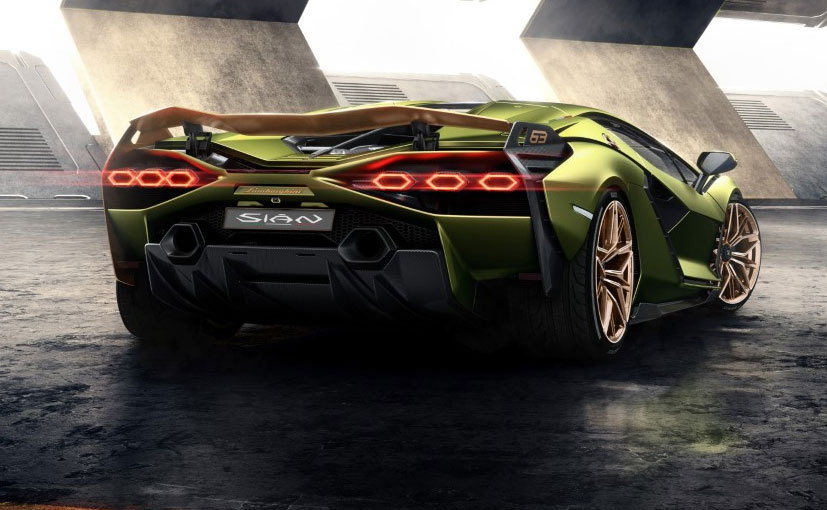 The Lamborghini Sian FKP 37 boasts of some extraordinary figures with power coming from a 6.5-litre naturally-aspirated V12 engine coupled with a 48-volt mild-hybrid powertrain. The motor pumps out a combined power output of 807 bhp that helps the hybrid supercar sprint from 0-100 kmph in 2.8 seconds. The top speed is rated at 350 kmph. The Italian marquee will be producing only 63 examples of the Sian FKP 37 globally, which makes it extremely exclusive. That being said, all the units have already been sold with a base price of $3.6 million (around ₹ 27.22 crore). Lamborghini offers extensive personalisation options with the hybrid supercar that makes each unit all the more unique.