Mahindra Continues To Test Its Upcoming MPV, U321, In India

Despite the heavy camouflage, the Mahindra U321 has been spotted with several production-ready parts, which indicate that the MPV is nearing production stage. 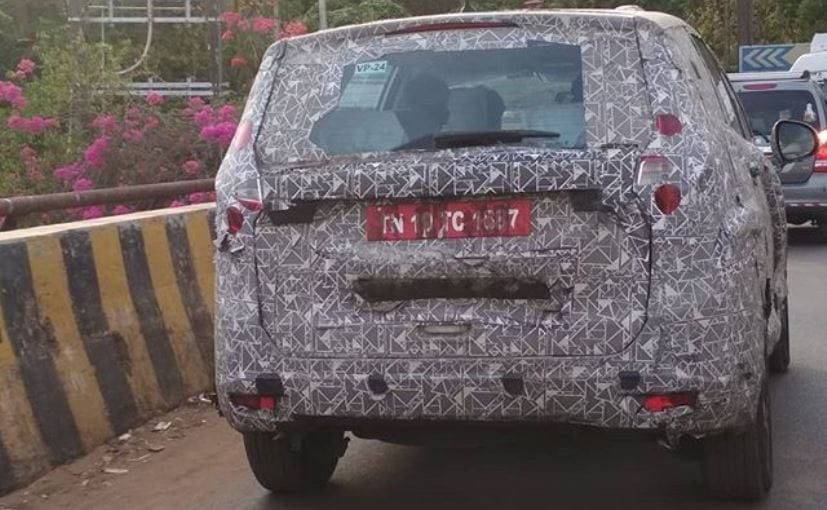 Mahindra's upcoming all-new MPV, codenamed U321, was spotted yet again, ahead of its official launch. The test mule was caught on the camera by an enthusiast in Goa and is still seen covered in heavy camouflage. Expected to be launched in India later this year, as of now, Mahindra has kept things really quite with regards to the MPV development, and we don't even have an official name yet. Having said that, the frequent sightings of the U321's test mules indicate that the MPV is nearing its production-ready state, Mahindra could introduce the MPV later this year.

Also Read: Mahindra MPV U321 Is A Global Product 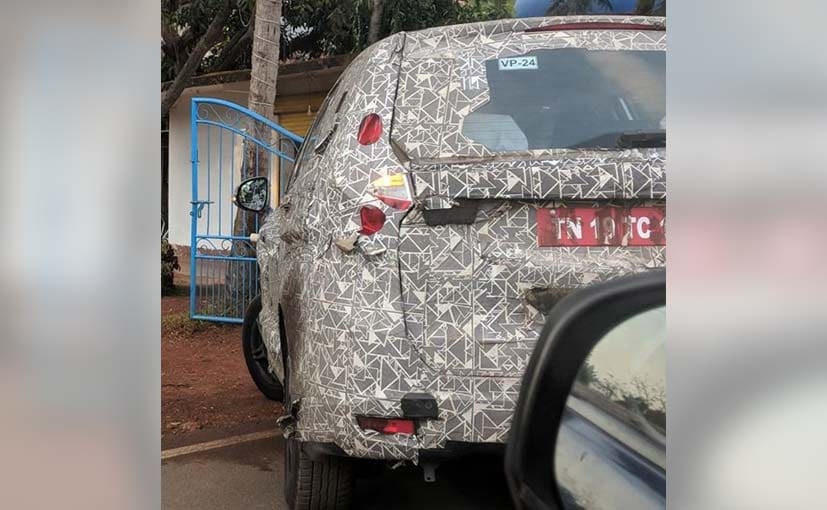 Mahindra U321 MPV is seen with production-ready taillamps

The upcoming U321 will be the third product from Mahindra to be built on a monocoque chassis and while there is no official word on it yet, we believe it will replace the dying Xylo. We only get the rear and side view off the MPV in these images, and despite the camouflage, it's evident that the MPV is wearing production ready taillamps and few other parts. The MPV appears to get new, sleek vertically-stacked taillamps, with a large tailgate, and a muscular rear bumper with integrated brake lights. The MPV also gets high-mounted LED brake lights and the camouflage is possibly hiding a fat chrome slat as well. 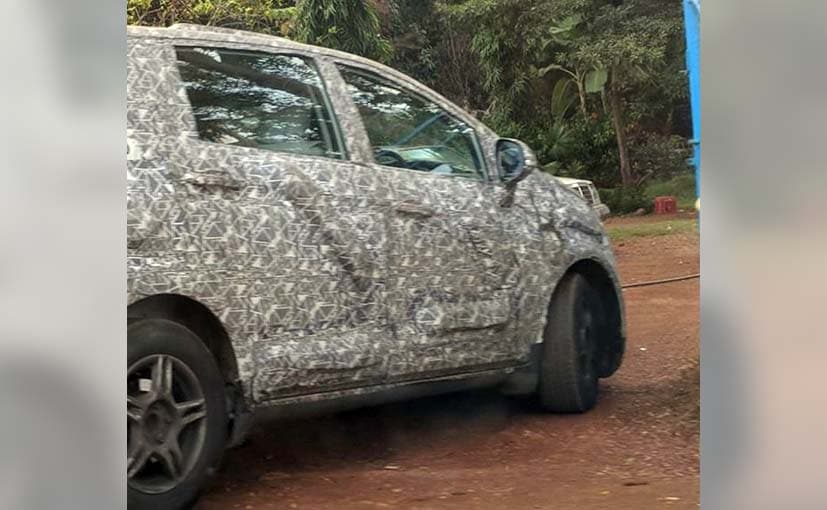 Mahindra U321 MPV will comes with several premium features

So far we have seen two different alloy wheels on the U321 test mules and this twin-5-spoke design is one of them. However, we do not think these particular ones will be offered with the production model. The MPV also comes with a pair of larger, rounded outside rear-view mirrors, possibly with integrated turn signal lights. We do not have a view of the front portion, but judging by the previous spy images, MPV will come with a wide grille with chrome-tooth-like styling elements, large wraparound headlamps with projector lights and large angular foglamps with LED DRLs. The cabin, on the other hand, will come with a well-laid-out interior with piano black panel dashboard panel, new touchscreen infotainment system, dual tone interior, new steering wheel and more. 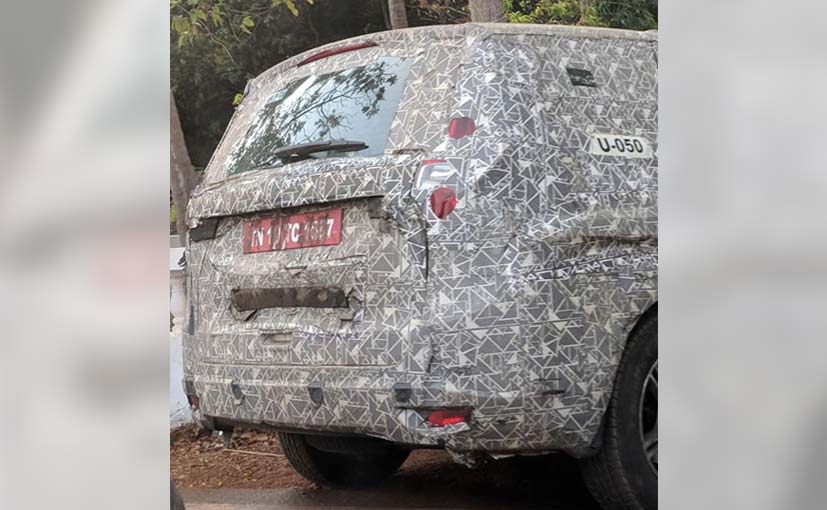 Mahindra U321 MPV is likely to get the company's new 1.6-litre engine

Powertrain wise, the upcoming Mahindra U321 MPV is expected to come set of new engines which will include an all-new 1.6-litre diesel engine along with a 1.6-litre petrol unit. The engines are likely to come mated to a 6-speed manual gearbox and an optional 6-speed automatic transmission.